Behind all the numbers, the Sears-Lands' End deal emphasizes — and appears to fix — many of the two companies' respective weaknesses. For Sears, it's the lack of a strong apparel line. Seventy percent of customers who buy Sears appliances go elsewhere to buy their clothes. Meanwhile, Lands' End seems to have reached its growth limits because it lacks a retail presence. You can only sell so many khaki pants and oxford shirts by mail or online. In 1997, net income at Lands' End was $64.2 million; in 2001, it was $66.9 million. In between those years, profits were down as new CEO David Dyer fixed things: cutting salaried staff 10 percent, scaling back the core catalog's SKU count nearly 25 percent and overall pages 20 percent.

This $1.9 billion acquisition gives Sears a chance to win over a younger, more upscale Lands' End customer who shops from home, while it makes a major re-entry into the catalog business it all but abandoned after closing its “Big Book” in 1993. However, there is a definite risk for Lands' End, which has the better image. Customer service, product quality, value … those are all part of its mantra. Will Sears be able to satisfy those Lands' End customers when they visit its stores?

Many analysts are calling this a win-win situation. Funny, they said the same thing three years ago when Federated Department Stores bought Fingerhut, thinking it had found its dot-com answer. When that fell apart, Federated was left with a company it didn't understand and customers who weren't anything like the ones at Bloomingdale's and Macy's. However, Sears' reasons are different entirely. Doubtful that Federated is ready to chance another billion dollars or two on a cataloger again, but what about a J.C. Penney-J. Crew merger or a May Department Stores-L.L. Bean combination? Big retailers are realizing that they need to reach customers any way possible, and direct ranks near the top.

Sears will face many challenges in the months ahead. Chief among them is how to integrate a foreign object — Lands' End — into its corporate structure. Do its managers still understand the catalog business or will they micromanage Lands' End into oblivion? And how will Lands' End adapt to the world of retail? In the end, though, if this merger proves successful, dowdy Sears has the most to gain. 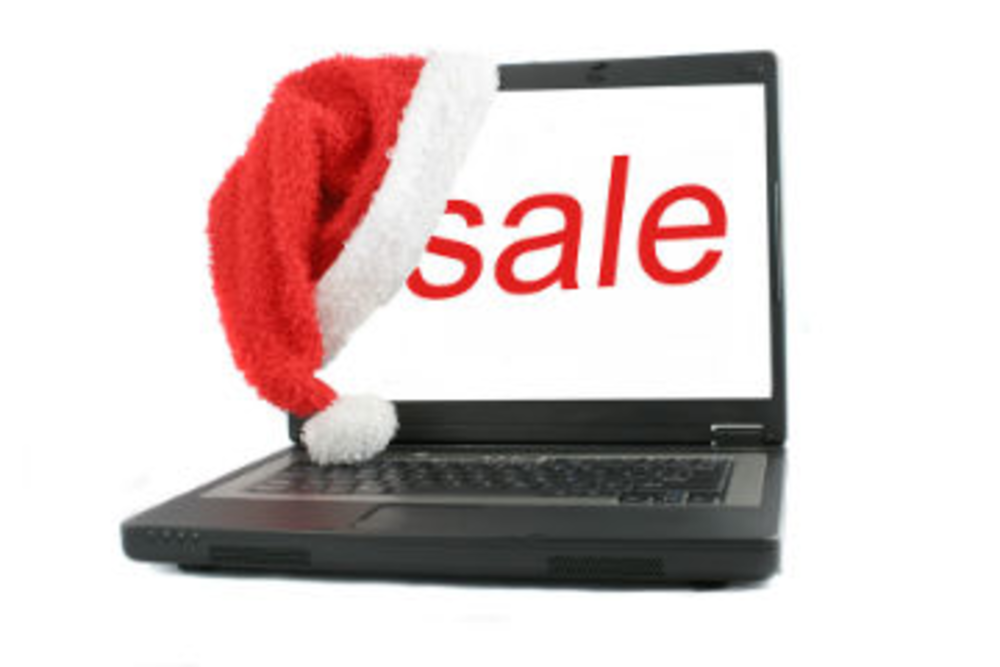 On the third day of shopping my true love gave to me, an online and mobile commerce spree

Online and mobile shopping bulked up sales and lightened wallets this weekend as customers were served their first,…