Editorial: Ode to a Smart Box

This week’s Most Tenacious (and Persistent) Award for seeking press coverage goes to David Porter, president of Garment Care Inc. Porter has designed and patented the Smart Box, a storage device for packages and bulkier goods that won’t fit into a regular mailbox. Back in the heyday of the Internet, Porter and at least three other entrepreneurs with similar prototypes were getting all sorts of coverage in The New York Times, Wall Street Journal, Business Week and DM News. “Home delivery, a hallmark of the early 19th century, is making a big comeback,” the Times wrote in September 1999. “Analysts say that means that whatever else happens in e-commerce, the delivery industry will be a big winner.”

Porter had lofty dreams for the Smart Box. He licensed the rights to a Virginia start-up and waited. And waited. … Well, it’s four years later, and Porter has since gotten back the licensing rights, but the Smart Box has yet to reach the marketplace. Hence his latest press release, a poem — yes, a poem — titled “Delivering the Goods.” It reads: Shopping online is convenient/But one fact we cannot ignore/Compared to conventional retail/Volume is relatively poor./Why? Surveys suggest delivery/By appointment or left at the door/Makes most people feel it’s still better/To get their goods at a store./I therefore submit these drawings/And humbly implore/Deploy this patented invention/Then watch – online retail will soar! The release included drawings of his latest design.

OK, so Porter’s not going to be named poet laureate anytime soon, but he gets points for originality. He also continues to modify the design. The latest features solar panels, rechargeable batteries and a swipe card entry system for secure access. And he’s not finished with his business plan, foremost who would foot the bill. On his Web site, smartbox.com, Porter suggests that “postal, courier, retail and other companies consider loaning [consumers] a box for free — for by doing so, they should earn profitable returns in three ways: increased sales, decreased delivery costs and small access fees paid by other delivery companies.” But best of all, the latest design’s price is down to $80 instead of $200-$300 in 1999.

Four years ago, Business Week asked: “Is Porter ahead of his time? Maybe, but given how much attention e-tailers are devoting to making their sites attractive, his time may be approaching fast.” Well, he’s still waiting, but at least he’s patient. 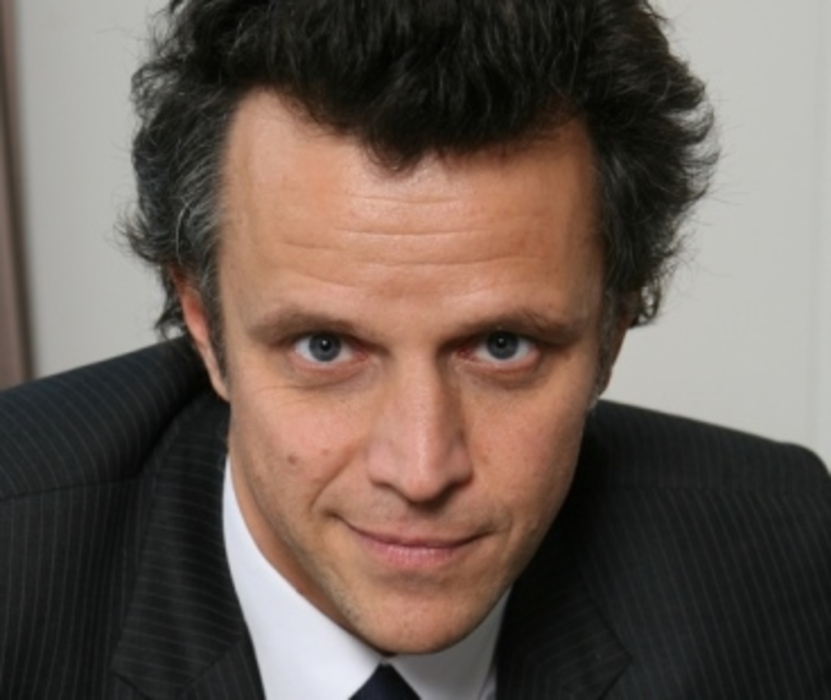 Arthur Sadoun has been named CEO of Publicis Worldwide and will report to Maurice Levy, chairman and CEO…

Hanover Direct has completed the sale of its Kindig Lane fulfillment warehouse in Hanover, PA, to Utz Quality…