Editorial: No Space to Spare

Most New Yorkers don’t have 1 square foot of outdoor space to call our own, let alone extra closet space inside our cramped apartments. That’s why I was surprised to receive Leichtung Work Shops’ latest catalog, especially since so many catalogers have cut back on prospecting efforts.

A delight to handypersons of all ages, it’s filled with two-way cross-slide vises, universal table saw jigs and the like. I understand there’s a lot of land (and cultural differences) between the Big Apple and Casper, WY, Leichtung’s headquarters, but still … just owning a hammer and a screwdriver satisfies most New Yorkers’ woodworking needs.

Meanwhile, Sovietski Collection, which I hear does have a big New York following , went into survival mode and reduced its holiday mailings.

List companies expect a conservative spring mailing season and a turnaround to come later in the year. Funny, but no one mentioned any worries about this summer’s inevitable postal rate increase. Do mailers just take it for granted that the U.S. Postal Service raises its rates at least once a year? That’s a scary thought when “postage has crept up to be about 50 percent of your cost of the catalog in the mail,” said Millard Group’s Mike Hayden.

The postal service has come under fire recently for two questionable practices. I liked the teaser line ABC News used for its online story last week about the postal service’s bookkeeping methods: “It may not be Enron’s kind of accounting tricks, but why is the [USPS] paying out millions in bonuses, even as it loses billions?” Not many managers get bonuses or raises when the company they work for loses $1.7 billion in fiscal 2001. Also, why did the USPS ignore the rules for its moving assistance program for three years?

The USPS inspector general reported last month that assistance was offered to 48 executives between January 1997 to October 2000 and that 10 of them did not meet eligibility criteria. Even though the USPS’ board of governors has since taken over oversight of the program, it further shows an organization unable to fend for itself. 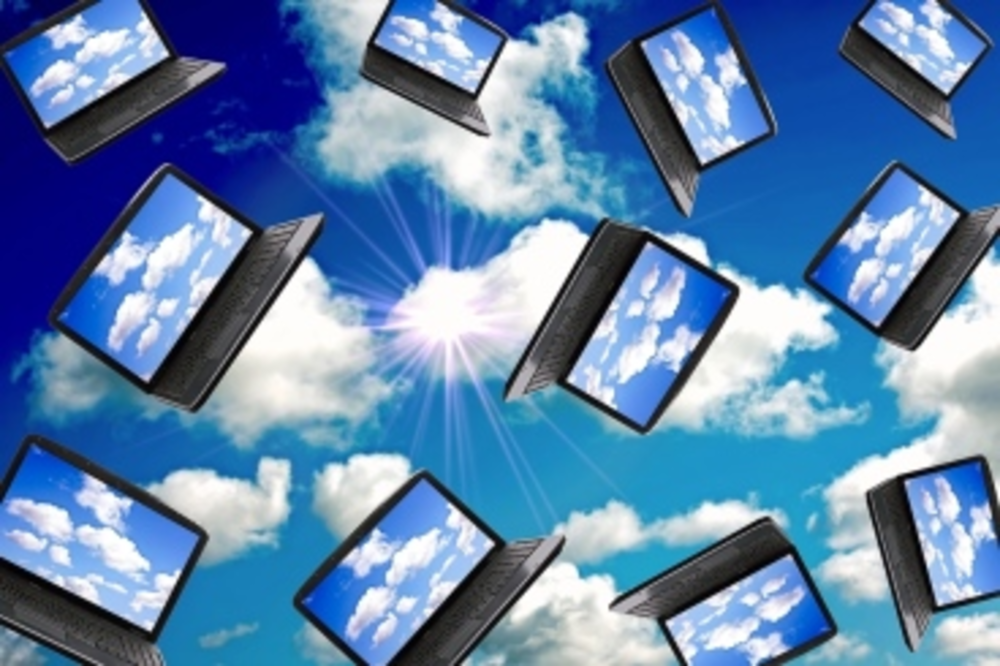 Oracle today announced further seeding of its Marketing Cloud with elements from its Eloqua, Responsys, and BlueKai acquisitions.…