People will have to get off their butts more since no one can make a go of it in the online delivery business. “We’ll Be Right Over” was the mantra for Kozmo, which closed shop this month after burning through $280 million, including $60 million from Amazon.com. Kozmo’s business model was innovative: delivering everything from rental videos, meals and fresh flowers to M&M’s and Swiss Army watches in less than an hour. The service even managed to be profitable in three of its nine markets – New York, San Francisco and Boston – but how many other cities are so densely populated?

The company tried to turn things around this year by pulling out of two markets it couldn’t cover as easily, laying off workers and dropping the “.com” from its name. It even announced plans to mail 400,000 catalogs as it shifted toward more entrenched DM strategies. Too bad the catalog arrived in most people’s homes the same day the company ceased to exist. That was a total waste of money. Turns out the razor-thin profit margins from a marked-up $1.99 bottle of Pace Picante Sauce and a $5.49 box of Lucky Charms just weren’t enough. Now, who out there could have told them that? Sadly, Kozmo also has the distinction of being successfully sued for sending spam (see story, page 3). Ellen Spertus said she doesn’t think she’ll collect her money – $77.50 – but she’s pleased with the settlement nonetheless.

Careful What You Wish for

Texas state Rep. Burt Solomons has taken the entire telemarketing industry to task in his effort to get do-not-call legislation passed in his state. "If it were up to me, we’d shoot telemarketers," he is quoted as saying (see story, page 40). Hmm, according to the Direct Marketing Association’s "Impact of Direct Marketing on the U.S. Economy," Texas has the third-highest number of telemarketing jobs, behind California and New York. Telemarketing employs more than 200,000 people there, and several mortgages get paid and a lot of mouths get fed thanks to those annoying calls.

The single customer view remains a myth. While companies move to the Web, gaining additional means of promoting… 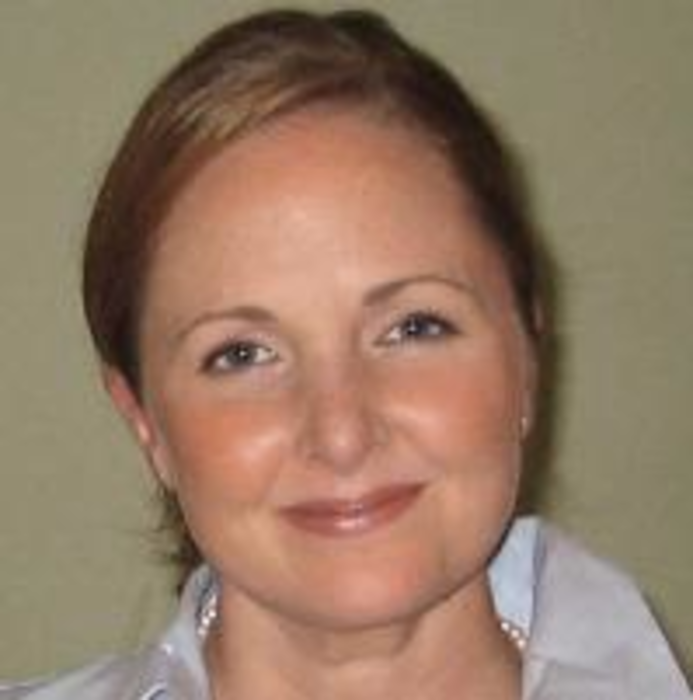 An effective e-mail marketing strategy should take a holistic approach that includes all e-mails sent to the customer,…