Yes, an announcement about another rate increase will be coming from the U.S. Postal Service soon — fall is too soon. No, delivery of mail on Saturdays will not be going away. Yes, the postal service is still in dire straits. No, Congress doesn’t care much about solving the problem at the moment. Enter a new issue put forth by a Direct Marketing Association study: If Congress passes stricter privacy legislation, mail volume will drop, triggering a need for postal rates to increase. Of course. Under current law, raising prices is just about the only way the USPS can handle its financial problems.

Commercial mail would become less cost-efficient as a marketing medium without robust consumer information, and the study says direct marketers would be forced to turn to other media for their ad spending. The number of pieces of commercial mail has increased steadily over the past 15 years, thanks in large part to improvements in database marketing. In 1990, direct mail represented just under 40 percent of the USPS’ total volume. In 1999, it was more than 44 percent, according to The DMA Statistical Factbook 2000.

The DMA sees two scenarios: In the three years after Congress enacted significant privacy restrictions, the volume of commercial mail would increase dramatically, as much as 20 percent. After that, however, the volume starts dropping to a level before the bump … and the postal service begins its death spiral. Not that lawmakers should walk around saying, “We can’t enact more privacy legislation. Why, it may cause the demise of the whole postal system.” But they should factor it in when they’re thinking opt-in is the answer. There’s a reason for marketing.

Meanwhile, there’s good news for mailers in a postal reform bill that may get introduced in early August. Word is that it would not let any one mailing class face a huge increase. It also would force postal officials to reduce their expenses if revenue falls below projection. Postal officials and mailers told Congress of the problems a few months ago. Let’s hope something gets done this time. 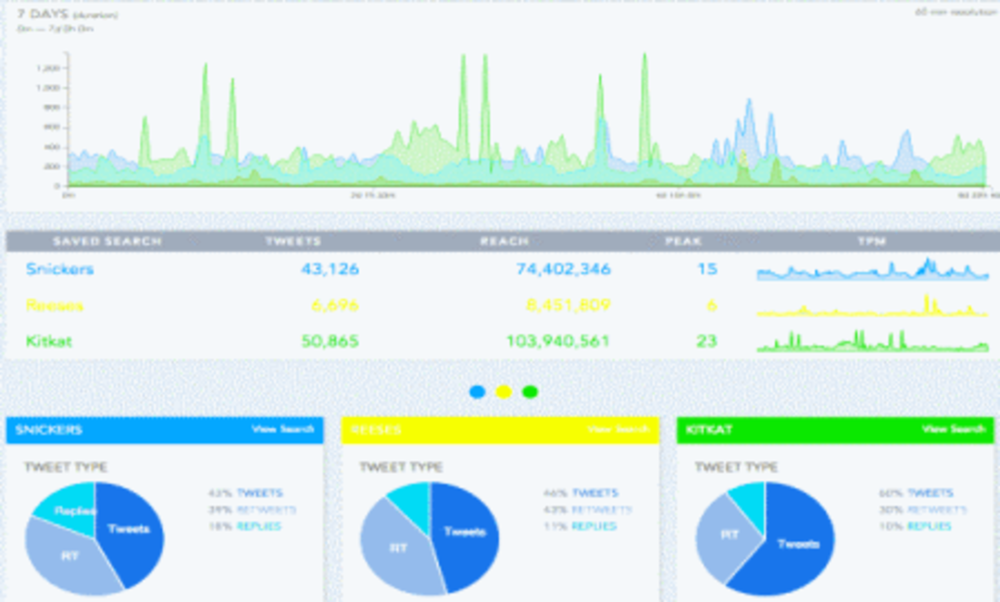 With the US Postal Service announcing its rate increases for 2009, the agency and the mailing industry face…

I have grown fond of Canada over the years. Through my privacy work, I have come to know…