From the buzz around backyard gardening and DIY culture to the increasing popularity of coupons, ‘staycations’ and fuel efficiency, it’s clear that broke is the new black. And, with penny-pinching en vogue, some customers are easing into new market expectations.

Last week, The Conference Board announced its consumer confidence index vaulted to 34.5% in May as compared with last month. Many analysts, pointing to the subsequent rise of the Dow Jones Industrial Average, took it as a sign of a rosier future. However, the downward trend has not disappeared: US unemployment remains at a peak of 8.6% as of April and national public debt has risen $3.79 billion per day since September 2007.

While we may watch the stock market crawl back to a healthier average, it’s undeniable that there are some long lean days of summer ahead. Businesses must manage their expenses, debts and credit lines while trying to figure out what consumers are spending money on and giving it to them at a sustainable profit — no small feat.

The US Postal Service summer sale on rates for direct mail and catalogs, which has discounts as deep as 30%, is the agency’s latest attempt to address shrinking mail volume. In this week’s issue, USPS SVP of customer relations Stephen Kearney was candid about the likelihood of a “major change in future mail volume.” He told DMNews the latest reduction in rates is a “big grand experiment” to impact trends in declining volume. Will marketers, who have in many cases moved to new prospecting technology and smaller mail budgets, return to previous behavior in time to truly impact the agency’s financial health? Every business that is spending or innovating to stimulate growth in its market is fighting this same struggle.

Many may find overpaid Wharton MBAs with golf memberships and luxury cars at the roots of this recession. Certainly, investment professionals’ promise of consistent market growth led to a false economy from which banks are now stumbling to recover. More at fault, I believe, was each individual’s selfish belief in continued profit – regardless of how unrealistic. Continued wealth is an exciting fantasy. Think about credit card junkies: it’s easier to shop with plastic and good intentions than an actual budget.

Marketers are often trapped by the expectation of continued increase. This quarter’s response rates have to outstrip last quarter’s. New creative must outperform the standard control. Click-through rates and page views must be up from week to week during a new campaign. In a climate of “broke,” there are some other metrics that I expect to take center stage. Market share, customer attrition rates and even the good old-fashioned quick ratio can play a considerable role in moving forward. What will your brand’s next “big grand experiment” be? 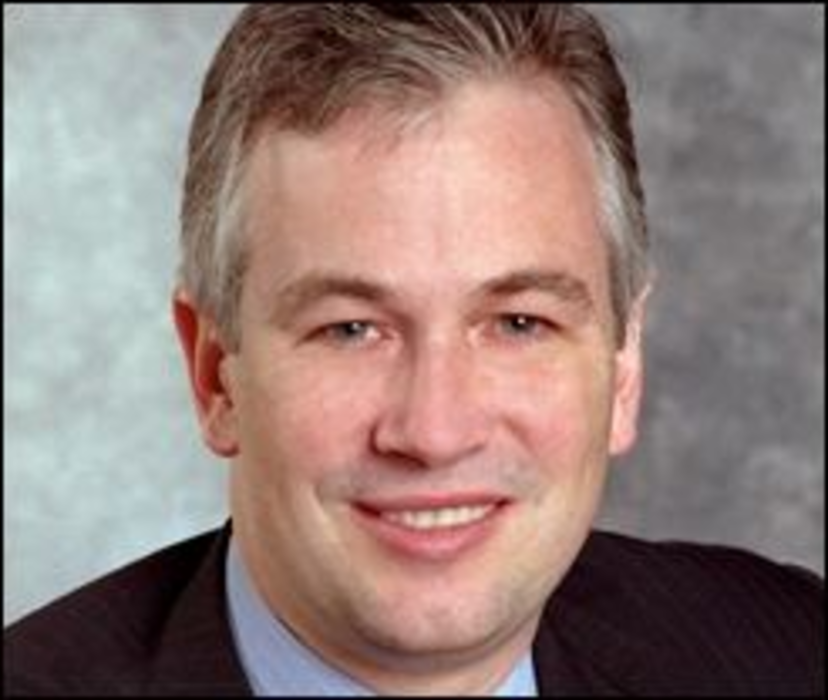 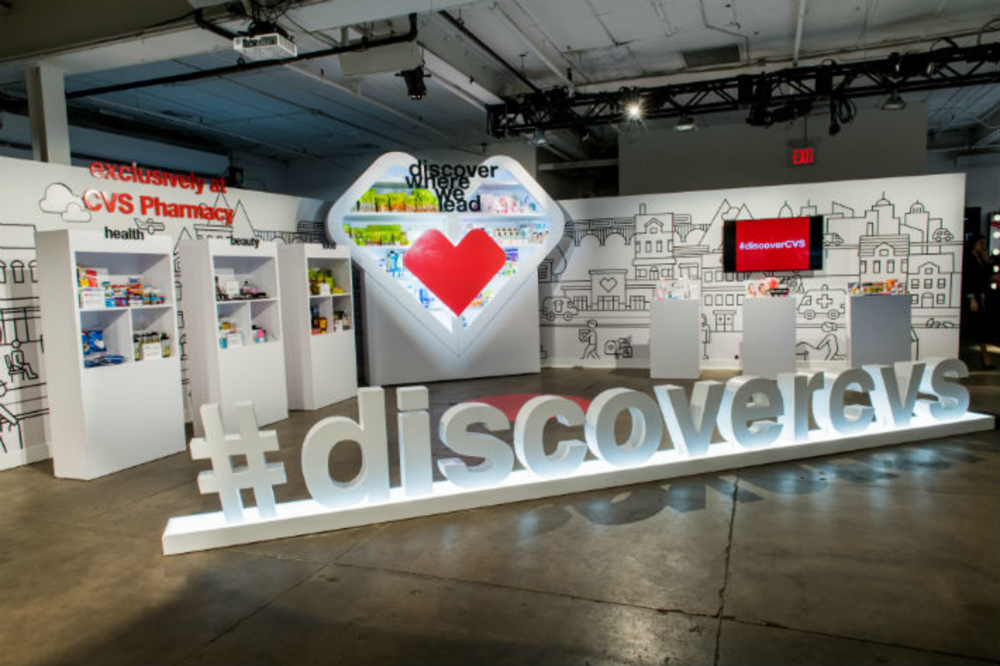 Personalization Is at the Heart of CVS’s ExtraCare Loyalty Program

When CVS Caremark rebranded as CVS Health (CVS) in 2014, it pledged to help customers venture down the…