Editorial: Is E-Mail a Threat?

Not sure about those findings from last week's GartnerG2 study saying e-mail is threatening direct mail. Yes, e-mail is far cheaper and response can be measured almost immediately, “before delivery of a direct mail campaign is complete,” said research director Denise Garcia. But will it replace a mail piece or catalog that you can thumb through wherever and whenever you like? Doubtful.

By 2005, Gartner said, e-mail ad revenue will reach $1.5 billion. Yet that is just a fraction of last year's direct mail market: $196.8 billion, a 3.6 percent increase over 2000. And that was during a recession, Sept. 11 and anthrax. “Direct mail has reached its peak and will account for less than 50 percent of mail received by U.S. households by 2005, down from 65 percent in 2001,” Garcia said. Don't worry, unless the U.S. Postal Service succeeds in putting itself out of business, mail will be around for quite some time. Besides, we shouldn't see e-mail as a threat but as another tool to reach the customer. Gartner also recommended limiting the number of e-mails sent to consumers to no more than two a day. Try that for a day or two and watch your response rates plummet.

The Selling Out of Alfred E. Neuman

Somehow Mad magazine's Alfred E. Neuman has become the pitchman of choice lately, from milk ads and Lucky jeans to the American Library Association. (Think money for parent company AOL Time Warner.) But in a blue polo shirt selling clothing for Lands' End? Officials at the catalog would not talk to DM News about why they picked the gap-toothed star, so I have to refer to a story in last week's Los Angeles Times. Creative director Lee Eisenberg said Lands' End wanted a baby boomer icon to promote its new shirt. And for the company's core customers, Neuman “mirrors the youthful, irreverent attitude each of us used to have 20 or 30 years ago.” Response has been “phenomenal,” though Eisenberg did not specify that sales are up because of Al. If he's on the cover again, guess we'll know.

WEST PALM BEACH, FL — Grassroots lobbying at the state level by call center operators is the most… 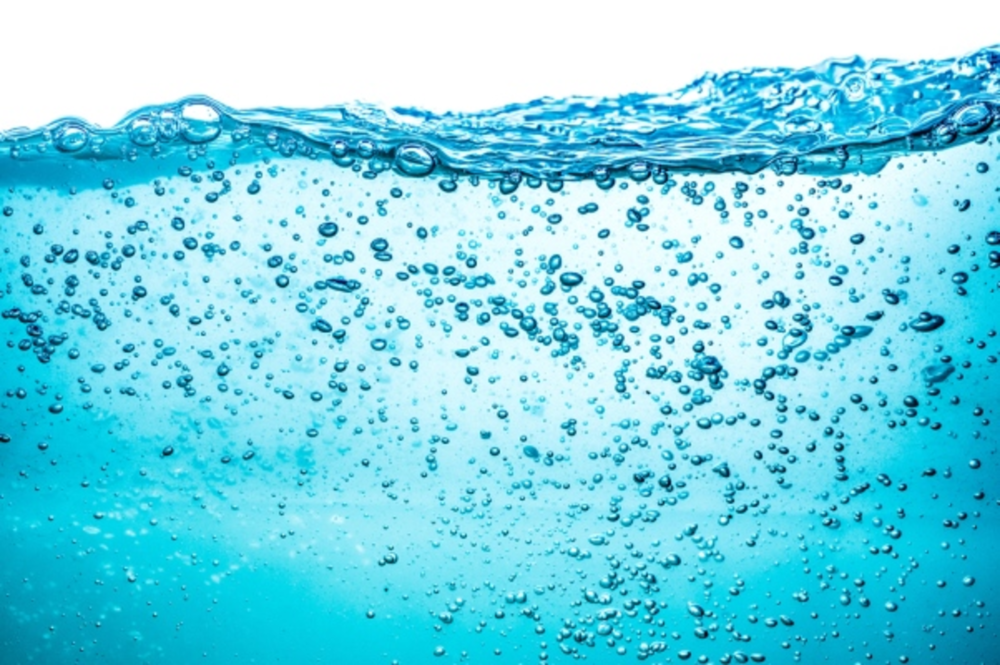 All that stuff about socioeconomic and demographic groups, reach and frequency? Well, forget it. That’s the central thrust…