My identity was stolen two months ago. The thief used my name, Social Security number, birthday and an 8-year-old address to obtain a cell phone from Sprint and then proceeded to make hundreds of dollars of calls. However, it looks like I am one of the luckier victims since no other unusual activity has turned up on my credit reports. So far, my biggest hassle in all this was getting through to a human being as I worked to get my identity back in order. I also feel the need to retract some of the bad things I said in recent weeks about the Federal Trade Commission. I had a live body in two rings on its ID Theft hotline, where I filed a report and received some good advice on what else I should do.

I can’t say that about the three credit bureaus, with their mazes of automated systems. When I finally got through to someone at Equifax, what did I get hit with first? An upsell: Its new Credit Watch gold solution with $20,000 identity theft insurance, e-mail alerts within 24 hours of “possible identity theft activity” and unlimited access to my Equifax credit report “for only $9.95 a month.” You know, that’s not really the first thing someone wants to hear when this type of personal event happens. Shouldn’t a fraud alert notice on my credit file be enough? Also, the inconsistencies and sloppy data entry on these reports should be enough to worry any red-blooded American.

A study by Gartner last month said 7 million Americans were victims of identity theft last year. It also is the FTC’s No. 1 consumer fraud complaint. I’m amazed that the problem isn’t bigger than it is since our Social Security numbers have become the de facto national identification system, and everyone wants your number: schools, phone companies, utilities, insurance companies, health clubs, even video stores.

If you do a Google search for “Social Security number,” you’ll see sponsored links to companies that, if you “give us the name and last known address of a person, we will provide you with that person’s Social Security number” for only $35. Or, if you provide the Social Security number, they will give you the name reported with it. Things like this make me wonder how my identity was stolen in the first place. Until the government comes up with an alternative identification system or companies quit using Social Security numbers unless they have a true need for them, the problem isn’t going away. Guess I may be calling Equifax back. Or should I move to California? 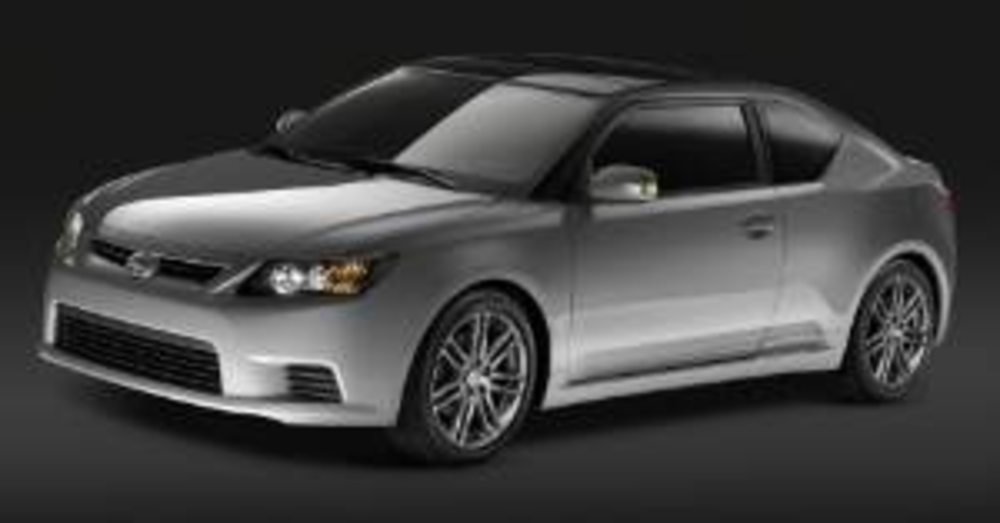 Online advertising can be targeted based on a number of factors, including age, gender, geography, or interest. Now…

Amazon.com, Seattle, opened its doors this week to merchants who want to sell goods to customers who shop…