Editorial: Here's Some Guidance: Be Careful

The Federal Trade Commission settled with three list companies in August because of their involvement in a telemarketing advance-fee credit scheme, which is illegal under the FTC’s Telemarketing Sales Rule. Carney Direct, ListData Computer Services and NeWorld Marketing paid $25,000, $100,000 and $62,500, respectively, though it should be noted that the companies admitted no wrongdoing in the settlement.

So, what does this mean for the list industry?

At the time, Pete Carney, president of Carney Direct, told DM News that he was “Al Caponed,” referring to how the government failed to convict the Prohibition-era mob lord on murder or racketeering charges but finally succeeded in prosecuting him for income tax evasion. List executives expressed concern that the FTC was embarking on a witch hunt. That’s why the Direct Marketing Association sat down with the FTC last month to better understand its reasoning behind the settlement and clarify the scope of responsibility for those in the list business.

The DMA walked away feeling better. The FTC said it hadn’t changed its enforcement efforts, and its position was clear: Those who provide telemarketing lists share responsibility for knowing what promotion will be communicated to those lists, and especially for knowing when the script or promotion violates the FTC’s rules. Here’s a hint: Steer clear of any of the FTC’s top 10 categories of consumer fraud complaints (advance-fee loans and credit protection rank No. 6). Just as good, follow the DMA’s ethical guidelines. They were written for a reason, and they make sense in this regulation-filled world. They’re also being updated next year.

The FTC also told the DMA that it is prepared to hold companies accountable that: knowingly collaborate in an illegal offer; ignore easily recognizable misrepresentations or violations in the script or promotion; don’t act on information they become aware of about an offer or a marketer; or consciously avoid knowledge about a legal violation. Common sense can help to a large degree here. If the offer sounds too good to be true – offering some get-rich-quick scheme, miracle medical cure or instant credit repair – red flags should be going up everywhere. Page 3 of DM News features these types of settlements and lawsuits by the FTC and state attorneys general on a weekly basis.

No, scrutiny from the government – and consumers – isn’t going to stop anytime soon, so the best thing to do is to know the rules and follow them. 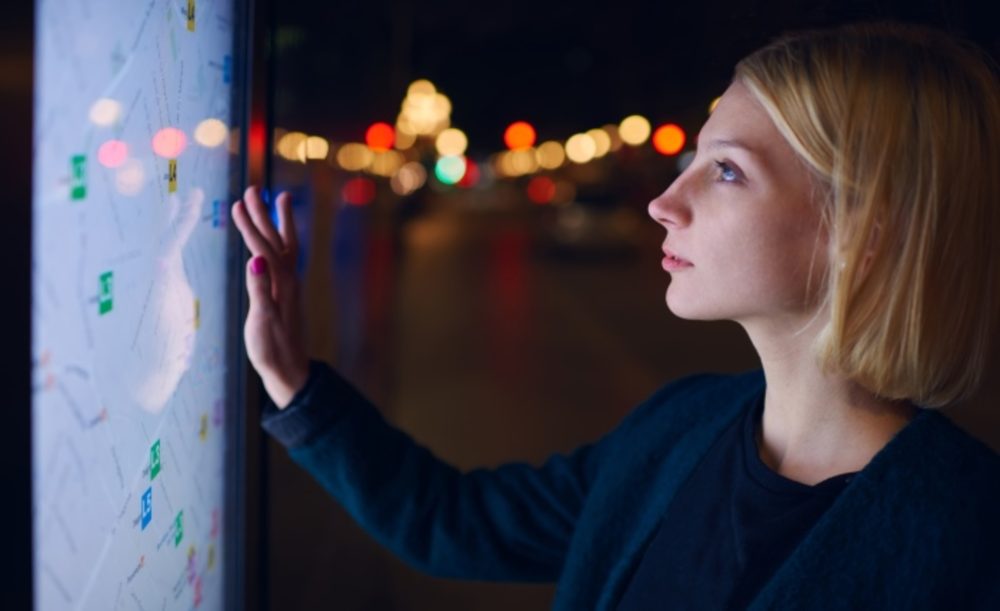