Editorial: Gutsy Campaign or a Waste of Ink?

The people at Kerker Marketing Communications have guts. That’s evident by the Minneapolis company’s current self-creative effort, its most extensive in the last five years. A few weeks ago, I took to task what turns out to be the second part of a three-piece mailing: a poster of a man on a hospital gurney with pins stretching the skin of his arms, neck and stomach to what would be rather painful extremes. The response from readers was overwhelmingly negative as well (click on www.dmnews.com/articles/2000-06-19/8880.html to read all of the commentary we received).

In talking with Kerker president Chuck Kelly, it’s clear that his crew put a great deal of thought into the three pieces, which went out to 900 prospects:

• A woman, her bare back divided into various lifestyle categories with dotted tape and descriptive words. The words “You can segment it, but do you understand it?” are to her side.

• The aforementioned pin man, and the words “Dissecting it won’t tell you what it’s thinking” are above his head. (Readers who thought the photo might be of an actual corpse can rest easy. The image was digitally manipulated.)

• A boy with the top of his head missing (again digitally enhanced) and gears flying out. The piece includes the words “Just because you can take it apart doesn’t mean you know how it works.”

When looked at collectively, the three mailings complement one another and soften the harshness of the second image. Kelly admitted that it was the most extreme but that the agency was hoping it would attract interest among newer hi-tech and dot-com companies. The flaw, however, was in the company’s testing phase: having people look at all three parts of the campaign simultaneously instead of separately. Kerker is asking for too much if it expects its audience not to judge each piece on its own when there is a month’s lag between each mailing. Assign this campaign to the “lessons learned” pile. 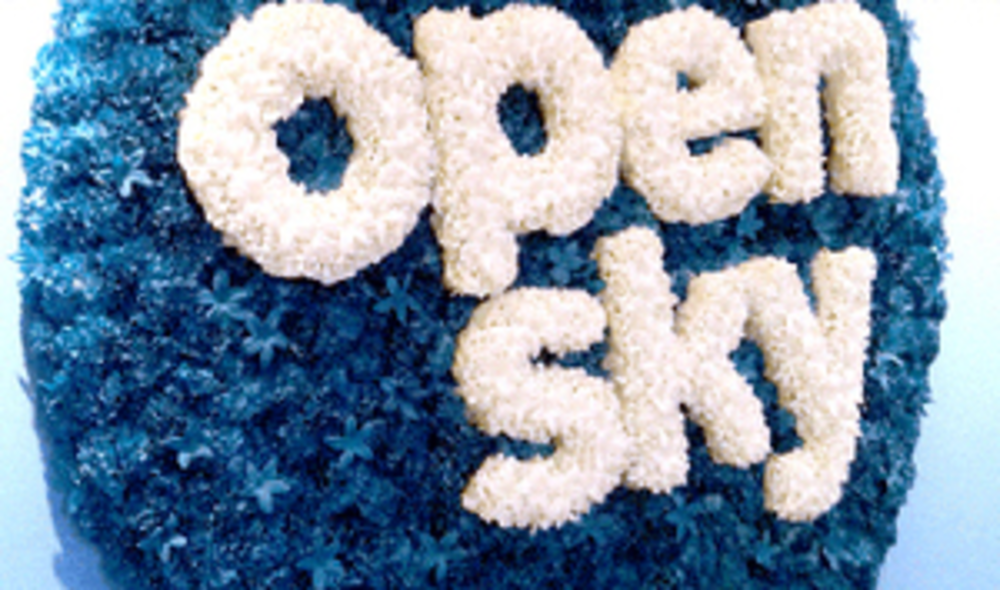 OpenSky is a social commerce network that recommends products based on recommendations from friends and celebrity experts, such…

Epsilon has signed a multiyear contract with BMC Software Inc. to serve as its direct marketing agency of…