BOSTON – Those two words summed up the mood at last week’s catalog conference. Attendees and exhibitors alike hedged their bets, expecting – hoping?!!? – sales would improve later in the year. They’re still concerned about the economy and a second postal rate increase, which goes into effect July 1. Most didn’t seem thrilled with the rumor that the U.S. Postal Service may spread the next rate case over three years, making it an average 5 percent increase in 2002, 2003 and 2004. But at least it’s better than the alternative.

Much of the talk at the show continued to tout multichannel marketing, with speakers stressing its importance in their keynote addresses and session leaders attempting to delve deeper. Proving that the Internet is working, the Direct Marketing Association rolled out a few studies, including one that found the Internet generated 13 percent of all catalog sales last year, while 62 percent was from print catalogs and 8 percent by retail or outlet stores.

One lesson conference organizers learned, hopefully, is to keep the exhibit floor contained to one level. (Guess this means not bringing the show back to Boston until a larger facility is built.) Exhibitors on the second floor were clearly unhappy campers because of the lack of traffic upstairs. However, it wasn’t much better for vendors on the first floor, as it’s now obvious that travel budgets were among the first things cut as the economy slowed this year.

Since much of that dot-com stuff didn’t work out, maybe it’s time to eat our words. That must have been part of the roundtable discussion at WPP Group headquarters, and so they changed the stupid name Impiric back to Wunderman. The agency’s business suffered, and The Wall Street Journal said someone there must have gone mad. I dunno, maybe they liked spending millions of dollars to brand a name that meant nothing. Heck, I’d have charged only 10 or 20 bucks to tell them it was a bad idea.

The US Postal Service’s Board of Governors elected Alan C. Kessler as its new chairman, replacing James C.… 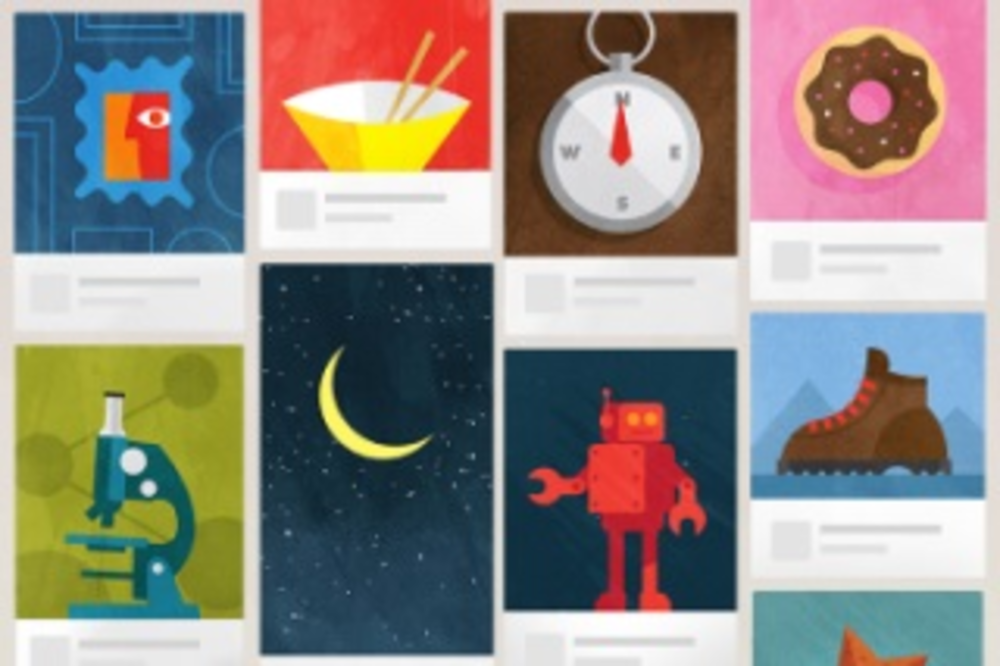