So, J. Crew lost its CEO, Mark Sarvary, last week and reportedly laid off 100 employees in New York. Not much of a surprise considering the company's poor performance and bad press lately. Among them was a story in The New York Times on April 28 highlighting the company's merchandising mistakes and various cost-cutting measures. Texas Pacific Group, a leveraged-buyout specialist that bought 60 percent of J. Crew in 1997 for $560 million, had hoped to “capitalize on a golden brand name and to transform what was mostly a mail-order business into a billion-dollar empire by swiftly building a chain of mall stores — and then sell it all at a hefty profit,” the Times wrote.

Three days later, the New York Post reported that J. Crew had dismissed 25 percent of its staff at its New York headquarters because Texas Pacific doesn't “know what to do with the brand or the merchandise.” Too bad several things went wrong a year or two ago, as Texas Pacific realized operating a fashion retailer is not the same as running Del Monte Foods or Beringer Wine Estates, two of its more successful purchases. The economy slowed, hitting specialty retailers extra hard. Also, the merchandise hasn't been right since Emily Woods, daughter of founder Arthur Cinader, was forced out two years ago, though she still retains partial ownership of the company. In March, J. Crew announced that sales had dropped 11 percent at stores open at least a year. In the catalog division, sales were down 7 percent.

It seems that Sarvary, with his Nestle background, didn't know the difference between a knit shirt and a weave and that the management team has been running the company like it was selling car parts. Sound at all like Fingerhut's situation? There, Federated Department Stores came in hoping to ride the dot-com wave — but when that fell apart, officials realized they didn't know what to do with Fingerhut's “sub-prime” clientele. At three times the price, Federated's blunder is much bigger than Texas Pacific's, but J. Crew's mess can still be fixed. Not so for Fingerhut. At this point, all signs point to its assets being liquidated, but that was Federated's intention all along. Another 1,000 Fingerhut employees were let go last month, and 400 more jobs are expected to be cut in June as operations continue to wind down. And still no word from Federated or possible buyer Business Development Group Acquisition. What a surprise. 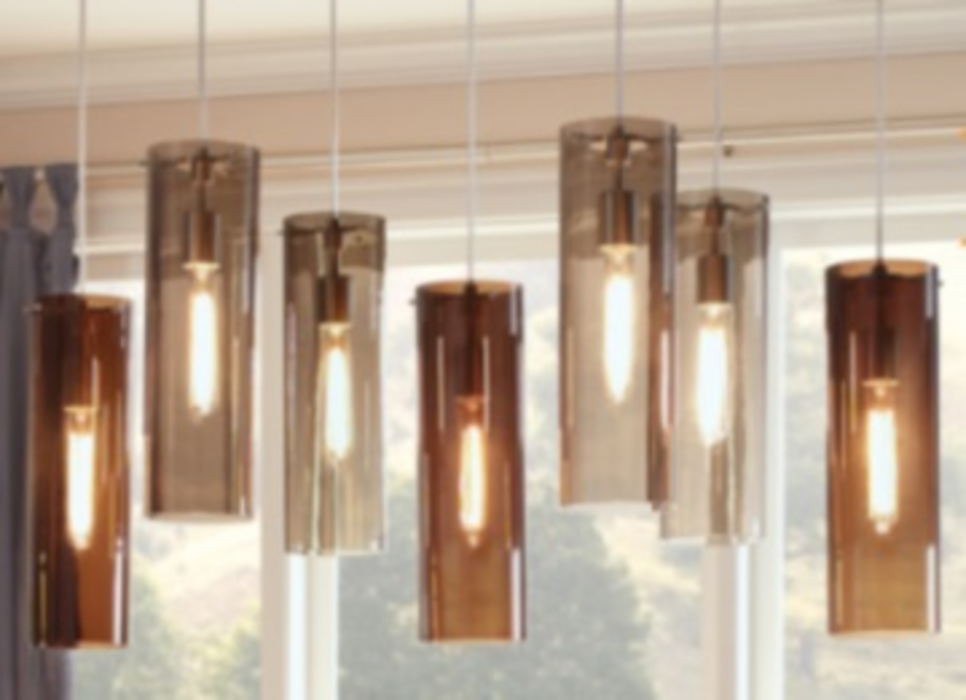 According to AgilOne’s “The State of Personalized Email Marketing” study, 65% of marketers don’t differentiate email frequency by…

With the presidential primaries in high gear, voters are turning to the Web to learn more about the…