As reported in a front-page article in , last week, Paternot and Krizelman began a rocket ride in the mid-1990s when they caught the eye of Michael Egan, who had just sold Alamo Rent-A-Car and was on the lookout for new investments.

After a five-hour lunch, Egan invested $20 million in TheGlobe.com and its so-called online community business model.

In 1998, TheGlobe.com went public with the biggest first-day price jump in history. Late last month, TheGlobe.com was delisted from the Nasdaq because its stock price was too low.

Now, according to the Journal, Paternot and Krizelman are contemplating what to do with the rest of their lives.

For many Wall Street Journal readers, it was hard to suppress glee while reading about the two kids going through a mid-life crisis in their mid-20s. After all, who the hell did they think they were? What had they done to deserve so much media attention other than stumble into the sights of a guy with $20 million to burn?

I remember a cover of Internet business magazine Industry Standard featuring Paternot’s and Krizelman’s babyish mugs and some pink stars. That was the day I knew for sure something was seriously wrong with most Internet businesses.

Last week’s Journal piece prompted a call from a colleague: “Did you read this?” she asked.

“Do you remember what you were like in your 20s?” she asked rhetorically.

Indeed, our conversation from that point can essentially be boiled down to what assholes we now believe we were.

“I didn’t know how to get along,” she said. “I had no people skills. There’s no way I could have run a company.”

This from a woman whom I consider to be one of the most people-skilled types I know.

For my part, I told her of how three guys and I started a business in our 20s.

It was, of all things, a newspaper about cross-border shopping. It lasted about two years, during which we constantly seemed on the verge of making a ton of money, but never quite turned the corner.

Without going into detail, an international border between the paper’s readership and its advertisers — along with the four punks who were running the joint — were flaws enough to keep the thing from ever taking off. It seems so clear now.

However, we received national press in Canada when we launched. I still have the clippings — nothing like what TheGlobe.com boys received, but pretty big stuff for four state-college-educated guys from Buffalo.

We worked 18-hour days, during which I smoked cigarettes so heavily that my fingers were stained yellow and my desk ashtray (smoking at work was still OK then) was blooming cigarette butts — a habit I’ve since kicked.

We were testy with vendors — in particular, the guy who was supposed to be delivering our street-corner news boxes. Not surprisingly, the news box vendor dragged his feet delivering them out of spite, hurting our circulation in the process.

I pulled out of the business the day I argued with a partner over an ad deadline and thought I was going to have a heart attack — at 27. Though I always make them, I haven’t stressed over a deadline since.

Aside from the fact that we smoked a lot and used an old medium, the main difference between us and TheGlobe.com was that we didn’t have $20 million to burn.

Anyone who has had a 30th birthday should know that. So blaming or laughing at Paternot, Krizelman or any of the other young dot-commers who received buckets of money for lame business models is misdirected backlash. They simply seized multimillion-dollar opportunities that came their way.

Be it blame or ridicule, dot-com backlash should be aimed at the people who bankrolled these 20-year-olds — then at the ad agencies for taking all that money, apparently failing to counsel caution, and turning it into some of the most wasteful ad campaigns in memory. 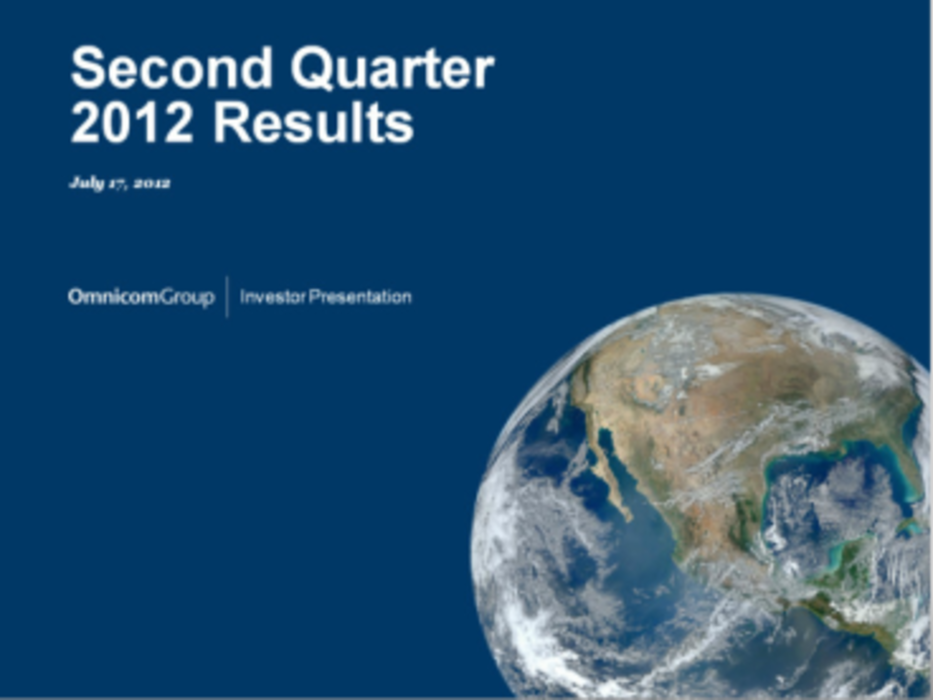 MSN Says IM Ads Not Based on User Chats