EDiets.com named Mercury Media its advertising AOR on January 4. Mercury will handle direct response media buying for the diet Web site, with a focus on analyzing the data brought in from the various channels.

“We now have systems in place that dramatically improve our media buying and the impact of every media placement,” said Kim Evenson, SVP of marketing for eDiets.com. “Our ability to track and react quickly and market to improve response” has also improved, she added.

The diet company will not change its strategy significantly with the new agency, Evenson continued. Rather, it’s looking to “sharpen [its] focus on the quality of execution.”

“We work very collaboratively with [the eDiets] team to talk about the best offers, what’s worked best for them in the past,” added Kristi Tropp, VP and director of client services for Mercury Media. “We also talk about conversion at the call center, what’s happening online. It’s inspecting every piece of the campaign puzzle from a response-and-ROI perspective and optimizing accordingly.”

However, Evenson and Tropp said Mercury also will have a hand in the creative process for DRTV and direct response online radio, the latter of which both companies believe has growth potential for eDiets.com.

Sears Holdings made a bid for Restoration Hardware Inc. last week, according to a Securities and Exchange Commission… 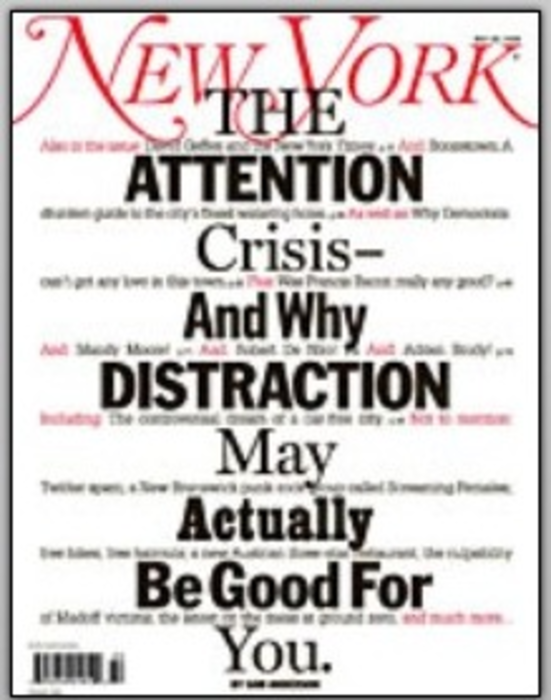