The Spiegel Group, Downers Grove, IL, this week announced the locations of 29 Eddie Bauer stores it intends to close this year, including 16 that involve lease expirations.

Store-closing sales are expected to start about Jan. 9. The locations will stay open on a store-by-store basis until store-closing inventory sales are completed.

Southwest Airlines has selected Wunderman as its agency of record for the airline’s frequent flyer program, Rapid Rewards.…

IBelieve.com, a Web site geared toward Christians, recently announced an agreement with enews.com that will offer the religious… 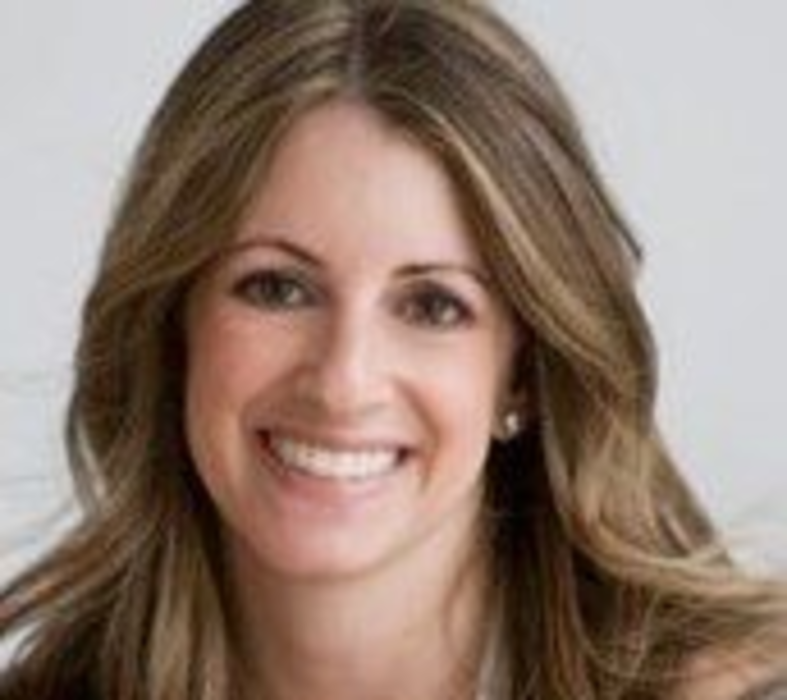 Healthcare marketers should prioritize educating and supporting female consumers, rather than just promoting their products or services to…