*The Direct Marketing Association said Friday that the fall net.marketing trade show, scheduled for Sept. 23-25 in Denver, has been canceled.

*The Industry Standard, once a flamboyant cheerleader of Internet-based marketers, announced the day before the suspension of its weekly magazine as it may file for Chapter 11 bankruptcy protection.

The DMA's 5-year-old net.marketing trade show had shown signs of weakness with light attendance at the spring show in Seattle in late February. That show was cut short by an earthquake. And once it was learned there were no major injuries, many marketers said they were relieved the show was over.

The DMA had added the fall net.marketing conference to its roster last year in Boston when the Internet economy was going strong. That conference also was sparsely attended, but most thought that was because it was so close to the DMA's 83rd annual fall conference and exhibition in New Orleans and because it was the show's first year. But because the dot-com economy imploded so abruptly, the fall net.marketing show never got a chance to get off the ground.

As a result, the move to cancel the Denver show was likely prompted by a lack of attendees and exhibitors. As of last week, the DMA's Web site had only nine exhibitors listed. Rumors had circulated in the industry for months that the show would be canceled.

“I pulled out [earlier this month] because the last time I spoke with them, their prediction of attendees was somewhere around 500,” said Deb Goldstein, president of IDG List Services, Framingham, MA. “It costs us thousands of dollars to be there, not to mention the time spent out of the office. It was just not cost-effective for us to be there.”

“It was hard to justify two meetings in this economy, so we've decided to consolidate it into the spring show,” DMA spokeswoman Christina Duffney said.

Next year's spring conference will be held later than usual, she said. For the past two years, it has been in late February in Seattle. The spring 2002 net.marketing show will be May 5-7 in Las Vegas.

For attendees who registered and made plans to attend the Denver show, the DMA will run a free one-day seminar Sept. 25 that will include two morning sessions, a keynote and two afternoon sessions. Session details are being worked out.

Registrants who have already paid for the Denver show have several reimbursement options, Duffney said. Among them: They can get a refund; they can apply the fee to the spring show in Las Vegas; they can apply it to the DMA fall annual conference, Oct. 28-31 in Chicago; or they can keep it as an open credit and apply it to any DMA event. If registrants apply it to the fall annual conference, which is more expensive than the net.marketing shows, the DMA will waive the extra fee. The DMA also has agreed to pay any airline ticket change fees.

Meanwhile, the Standard, published by Standard Media International and majority-owned by Boston-based International Data Group, last year posted revenue of $140 million through conferences and a year 2000 industry record of 7,558 advertising pages. Revenue this year is expected to reach $40 million, a 70-plus percent plunge.

The magazine's closing will cost 180 jobs, though about 15 employees will stay to run the publication's thestandard.com Web site.

“Nobody knew this, everybody was blindsided,” said a former editorial employee who quit the Standard a week before the announcement. “Up until [Aug. 10], the supervisors were saying we were going to go until the end of the year. But it was all kept vague. I think IDG eventually backed out. A couple of weeks ago, there was a rumor about IDG putting another $10 million, matched by [venture capital firm] Flatiron's $10 million.”

The Standard has hired investment bank Allen & Co. to explore strategic options. Calls to the magazine's offices on the East Coast and West Coast were not returned.

“We're very proud of what we have accomplished, and we're hopeful that the magazine and the Web site will find a new home,” Jonathan Weber, the Standard's editor-in-chief, said in a statement. 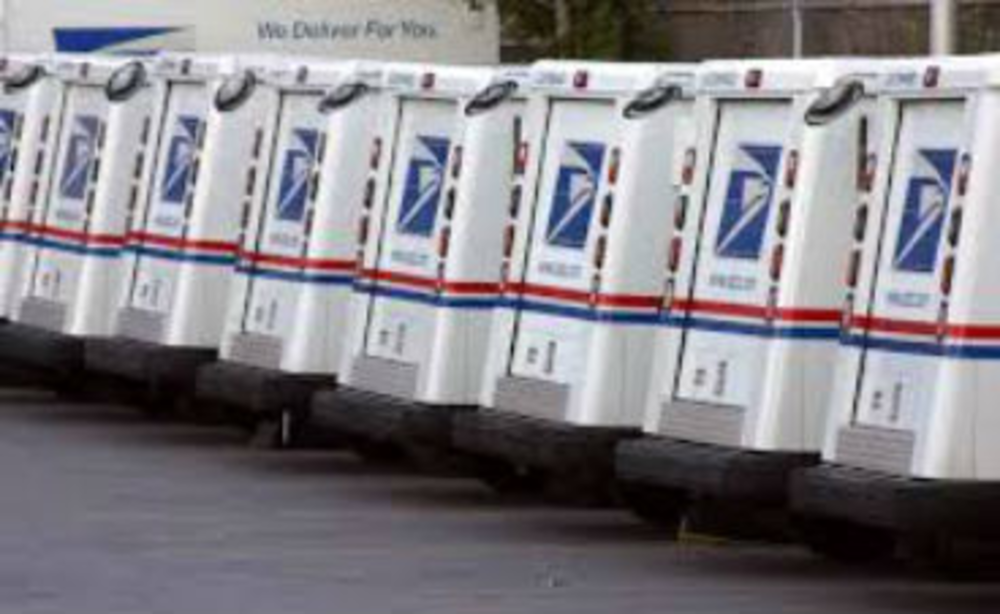 USPS’s Options: a $14B Annual Loss or a $2B Annual Profit