E-commerce has proved itself a worthy source for deriving revenue, at least for Dell Computer Corp., which pulled in more than $5 billion through online sales in 1999. On the other end of the spectrum, Priceline.com registered a net income of negative $1.1 billion, according to the “The Top 100 E-commerce Web sites” report conducted by ActivMedia Research.

In addition to Dell’s sales, other companies weaving a Web of green include Charles Schwab ($2.6 billion in e-commerce revenues), Gateway ($1.7 billion), Amazon ($1.6 billion) and AOL ($1.4 billion).

Companies raking in billions via the Internet is a new phenomenon that will likely continue, said Harry Wolhandler, vice president of research at ActivMedia Research LLC, Peterborough, NH. In 1998, he said, “only a small handful of companies were over $100 million. This year many are.”

It's logical that two of the top three companies were computer companies, said Wolhandler. “The computer companies are the oldest online established market. Techies have been online downloading [software] and upgrades all along. The idea of paying didn't come until 1996 and 1997 when Amazon.com said they could do that. It puts in perspective how quickly this transformation has blasted everyone.”

The biggest loses in terms of net income were recorded by some of the most well-known online brands namely Priceline.com (-$1.06 billion), Amazon (-$720 million) and Go.com (-$364 million).

While being $1 billion in the hole might be mind blowing to some, Wolhandler said there were special circumstances. “[Priceline.com] largely reflects the $1.1 billion of warrants issued to various airlines for their participation in the program. This seems to be a non-cash loss of stockholder equity. It is a gigantic stock giveaway that is deducted as a company loss/expense to acquire new vendors, which was used to greatly expand the number of travel tickets available to them.”

Wolhandler also stressed that Amazon.com's net income was also affected by its growth and diversification strategy.

The largest increase in online sales was recorded by Intimate Brands, parent company of VictoriasSecret.com. The site went from start-up mode to $90 million in its first year. Drugstore.com and KBKids.com also pulled in sizeable amounts in their first year. Both sites saw a 3,400 percent increase, pulling in $35 million.

While this was 100 percent of Drugstore.com's revenue, it was only 2 percent of Intimate Brands' total revenue. This poses a problem for Internet pure-plays. “Not-coms are starting to give dot-coms a run for their money,” said Wolhandler. “Dot-coms are starting like crazy to build a backstage business under themselves. eToys.com, for example, is faced with someone with deep pockets like Toys 'R' Us. They have to continue to be more creative and bring in some of the buying and inventory management power that Toys 'R' Us has.”

eToys.com pulled in $132 million in e-commerce revenue compared to Toys 'R' Us' $44 million.

The one advantage an eToys has is that traditional brick-and-mortars “are more lethargic and have channel conflicts that prevent them from acting quickly,” said Wolhandler. Online sales made up less than one percent of Toys 'R' Us' total revenue for 1999. E-commerce revenue made up all of eToys sales. 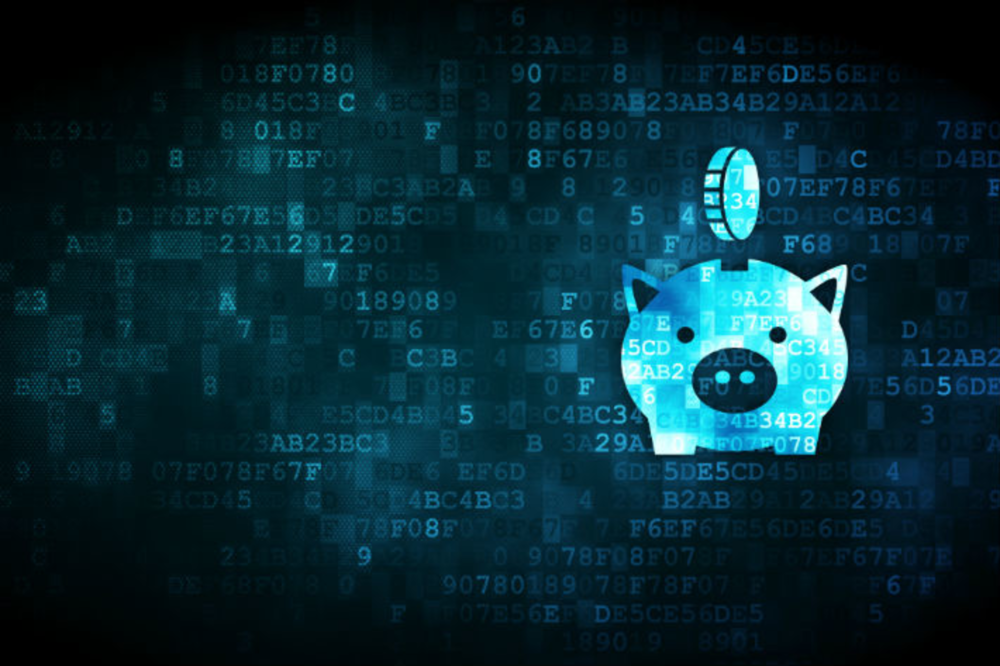