BRUSSELS – The European Parliament is expected to approve an electronic-commerce package this month that gives Web merchants what they want most – country of origin regulation of online sales, save for three exceptions.

But like so much European law, these proposals are fuzzy with language open to interpretation. This is especially true of the spamming provision.

The draft the committee on legislative affairs approved April 22 seems to allow member states to demand that spammers get consent from each person they contact by e-mail.

But at the same time the committee suggested merchants are free to e-mail all potential customers save those who have specifically opted out, i.e., given their names to an e-mail preference service to block spams.

Such a service is in the making. The International Federation of Direct Marketing Associations (IFDMA) agreed at the FEDMA Forum in Strasbourg last month to set up a global e-mail preference service that used the US DMA’s new system with separate portals for each country but one main database.

Still, as FEDMA’s Alastair Tempest said, “this typifies the problem we face when legislators are unclear of the potential of the new technologies.” He pointed out that several countries have already adopted spamming bans requiring prior approval.

“Italy has already approved such legislation. Austria has said that e-mail can only be sent with the explicit consent of the receiver and Sweden is considering the idea,” said Tempest, who is FEDMA’s director general for public affairs.

In countries that have or will adopt such measures, “a company would not be able to send unsolicited e-mail. So it’s up to member states to decide whether to stop spamming.

“If they do, then country of destination rules apply. If they don’t, the question becomes moot because no rule exists that must be applied.”

As for consumer contracts, not all fall into the country of destination category, said Anders Ganten, a spokesman for the European Parliament.

“Certain aspects of these contracts have been harmonized in the EU – for example cooling off periods – and there are some other common rules members should implement,” he said.

“But those contractual obligations in consumer contracts that have not been harmonized at the EU level will effectively be governed by the country of destination.”

Odds favor passage by the full parliament of the committee’s draft, although it is possible deputies will add amendments or cave in to pressure from lobby groups.

The European Consumers’ Organization, BEUC, for example, wants country of destination rules to apply across the board, while the lobby from the European Internet Providers’ Association, EuroISPA, is calling for full and explicit consent before e-mails are sent to consumers.

“This is an old argument in Europe,” he said. “Attempts have been made already at the European Parliament to force e-commerce to apply broadcasting rules. Now we find efforts to force rules designed for e-commerce applied to broadcasting.”

Should parliament fail to approve this directive in the upcoming one-day sessions – it has a huge agenda – the process would have to start over because deputies then go home to face June elections for a new parliament.

Parliament recommences in earnest in September and with new members is sure to study and redraft the proposed legislation, a process that could take years. But even if Parliament approves the draft, passage will take months.

This is the first reading of the bill. Once approved it goes back to the EU’s Council of Ministers. Once they agree the measures return to parliament for a second reading. Ganten thinks final approval won’t come before November or December of this year. 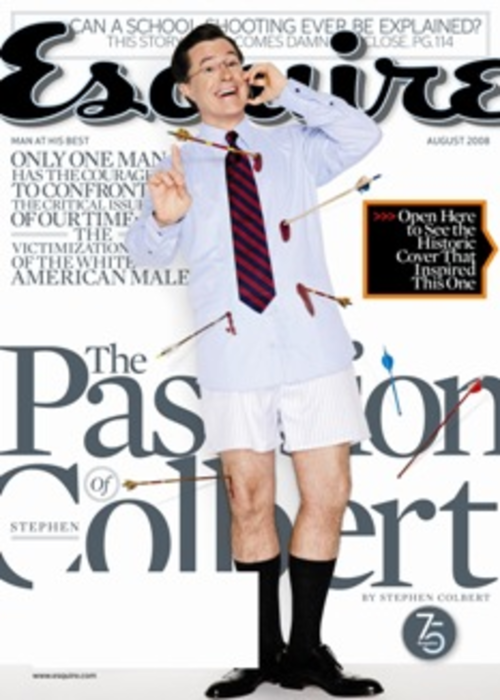 In response to the plethora of studies gauging how many people may buy online this holiday season, PCData…