Online auction site eBay.com will venture out of cyberspace with the launch next month of eBay Magazine, a co-branding effort with the world’s No. 1 hobby publisher, Krause Publications Inc.

The monthly magazine – which follows in the footsteps of Yahoo Inc.’s alliance with Ziff-Davis to produce Yahoo Internet Life – will offer news of collectibles, e-commerce, person-to-person online trading and tips on how to buy, sell, invest and collect online.

Complementing the magazine’s launch will be eBay for Dummies, to be published next month by IDG Books Worldwide, Foster City, CA. In November, New York publisher Simon & Schuster’s Fireside Books imprint will debut The Official eBay Guide to Buying, Selling and Collecting Just About Anything.

The magazine will be promoted throughout eBay’s Web site, while Krause will handle editorial and advertising and give a cut of the revenue to the online marketer.

To drive awareness, Krause will run ads in some of its hobbyist publications, such as Michael’s Arts & Crafts and Sports Card Magazine. It will also launch a TV and print campaign later this year and place banners on eBay.com.

In addition, eBay will mention the magazine in every bounce-back e-mail to bidders informing them that their bids have been surpassed.

The debut issue features an article predicting the Internet will do for the 2000 Bush and Gore election campaigns what MTV did for Clinton in the 1992 election. Other features include a look at how people work while traveling, the KISS music group and personal-service TV that allows viewers to record shows without a VCR.

Those who sign up before Aug. 8 will save 25 percent off the annual subscription price of $19.99. The newsstand price for an individual copy is $3.99.

Though Isaacson declined to name charter advertisers, he said the magazine has enjoyed a good response from online marketers, computer makers and automotive companies. A color page costs $23,000. Advertisers have been guaranteed an initial rate base of 400,000 copies for the first year, with the magazine retailing in 65,000 of the 76,000 news outlets dotting the U.S.

Operating under the belief that users are getting bored with stagnant Web browsers, Mediadome is offering a new… 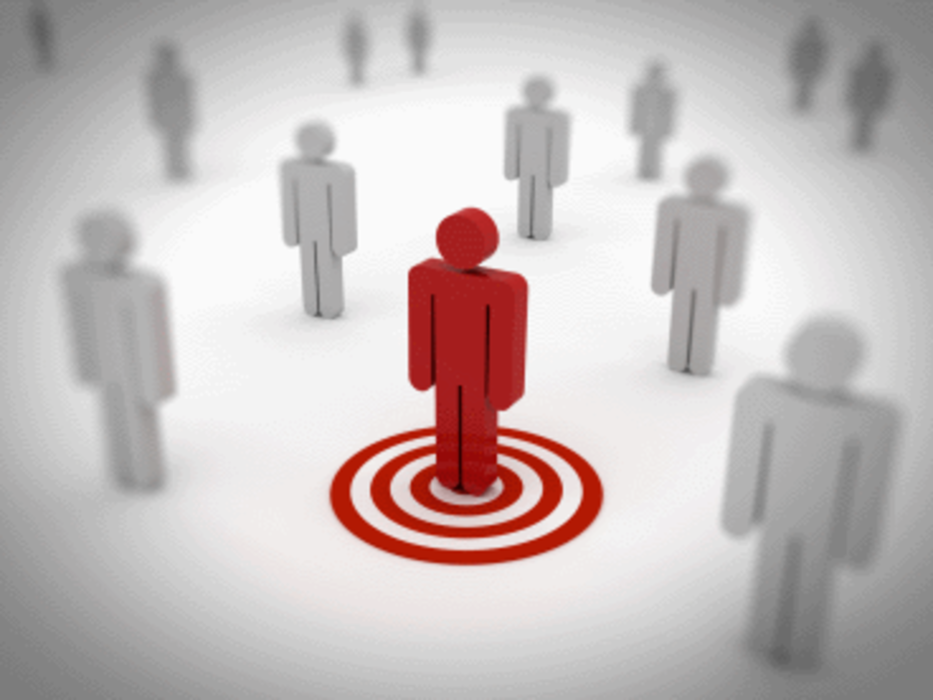 In the wake of its holiday data breach, Target is offering free credit monitoring and identity theft protection…

Oxfam site is a different animal

Instead of giving a fruitcake this holiday season, why not buy an alligator or 50 live trees for…