eBay and Realm Connect will auction 1 million bottles of wine this weekend in an event that will pit bidders at a Napa, CA, location against online bidders.

The companies expect up to 5,000 people at the auction this Saturday and Sunday after running advertisements in the San Francisco Chronicle, The Wall Street Journal and The New York Times. People in attendance will not have an advantage over virtual bidders at www.ebayliveauctions.com as the event will be covered in real time on the Web.

E-mail messages to both firms' customer bases have been sent out. An outbound telemarketing effort will also be orchestrated, according to Maureen Cunningham, spokeswoman for Realm Connect, Redwood City, CA.

The wine collection, which includes a variety of listings from table wines to vintage bottles, has been valued at approximately $10 million.

According to various reports, the wines in the auction originate from the now-defunct wine.com, which should not be confused with the up-and-running wine.com by eVineyard brand. Maureen Cunningham, spokeswoman for Realm Connect, Redwood City, CA, would not confirm the reports.

“All I can say is that the wine came from the former No. 1 wine Internet retailer,” Cunningham said. 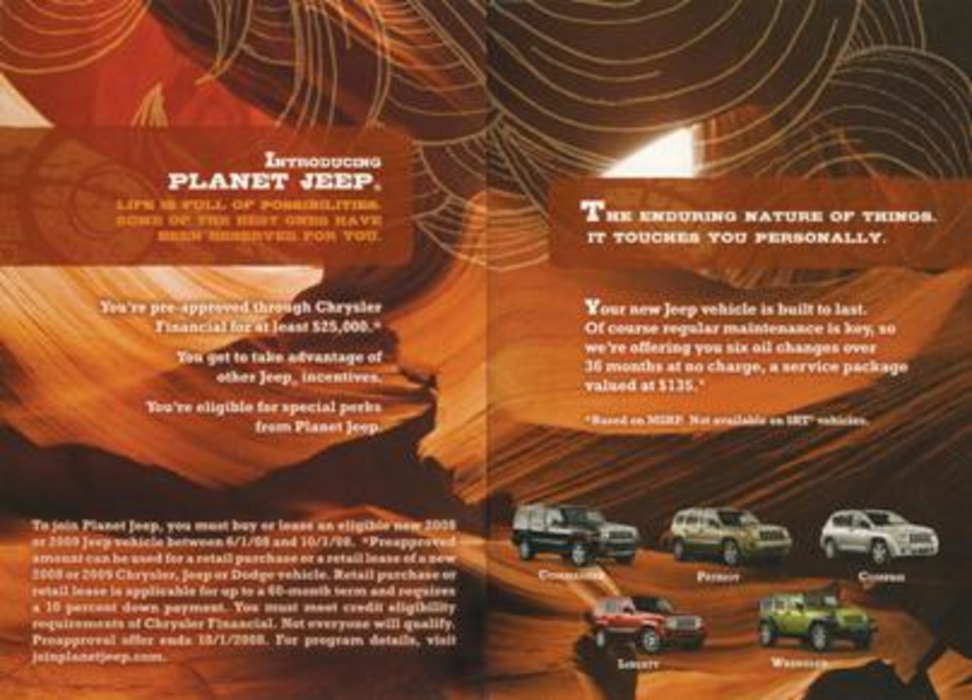 First Horizon Pharmaceutical Corp., Roswell, GA, has announced plans to expand its sales force in an effort to…