E-commerce auction giant eBay Inc. has announced plans to cut its staff by 10%, laying off about 1,000 employees.

The firm has attributed the cutbacks to restructuring and streamlining — not to the weakening economy or poor expectations in e-commerce.

EBay expects the reduction to result in pretax restructuring charges of approximately $70 million to $80 million.

“While never an easy decision to make, these reductions will help improve our operations and strengthen our ability to continue investing in growth,” said John Donahoe, eBay’s president and CEO.

The company expects to hit the low end of its third quarter 2008 revenue guidance and exceed GAAP and non-GAAP earnings per share guidance as issued in conjunction with its second quarter earnings release on July 16.

Atabok Inc. is expected today to announce the availability of Virtual Communications Network, a service that offers a… 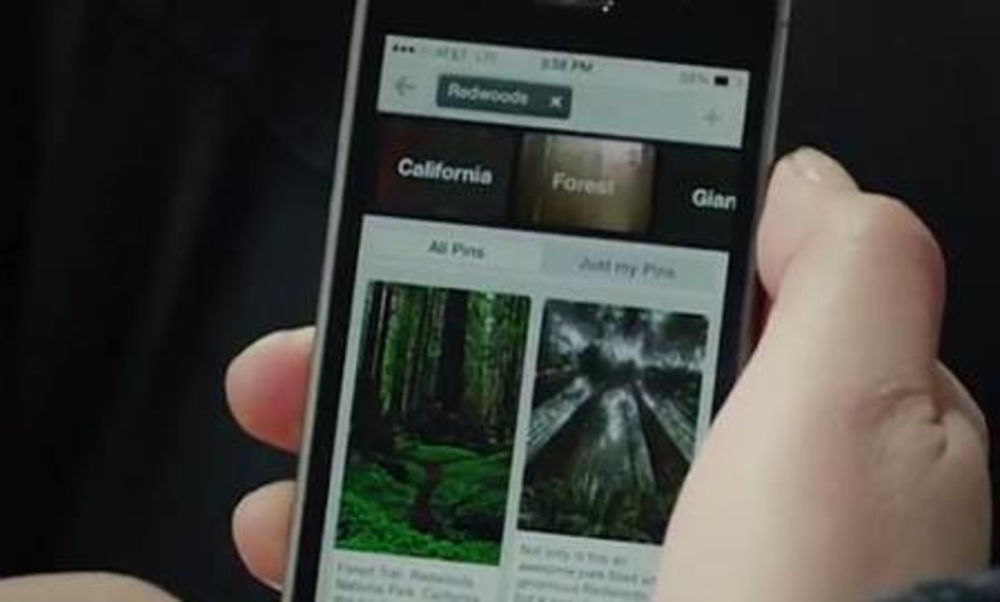 Pinterest is freshly flush with cash after it raised $200 million from its existing investors. Participants in the…

Obsession, when it comes to the customer experience, can be a good thing

We know customer-centricity and recommend you become obsessed with it. Over the last year I shopped well over…