Online auction site eBay, once again bowing to pressure from its members, plans to change a recently instituted e-mail policy that many claimed was an excuse for the company to spam them.

On June 3, eBay instituted an e-mail recommendation service that alerted losing bidders to similar items for sale from the sellers of the auction they just lost out on and also from other sellers with similar items available. Many sellers complained the recommendation service was driving business to their competitors. Others complained that eBay was spamming them by instituting a policy that was opt-out, rather than opt-in.

After numerous protests, eBay said last week that it would change the policy to be opt-in and that it would discontinue the use of the word “recommendation.”

“We will provide sellers with the ability to opt out of the feature,” eBay said in a statement on its Marketing Announcements Board. “If a seller chooses to opt out, bidders that do not win an item that seller has listed will not receive an e-mail with similar items and the seller’s item will not be included in any e-mails sent to bidders looking for similar items.”

This is not the first time this year that eBay has bowed to pressure from its members and reversed its position. In mid-February, the company changed its e-mail policy to help prevent spam and stop address harvesting. eBay said it would forward all e-mail sent to registered users, rather than allow them to contact each other directly.

eBay acknowledged that while some people were upset by its recommendation service, a majority welcomed the service. It said that it sent 20,000 surveys to its more than 30 million registered members. Of the 4,000 that responded, about 80 percent were in favor of the service, the company said.

Get More From Your Affiliate Program

It is great when your affiliate membership has hit 300,000, but if the reality is that only 10… 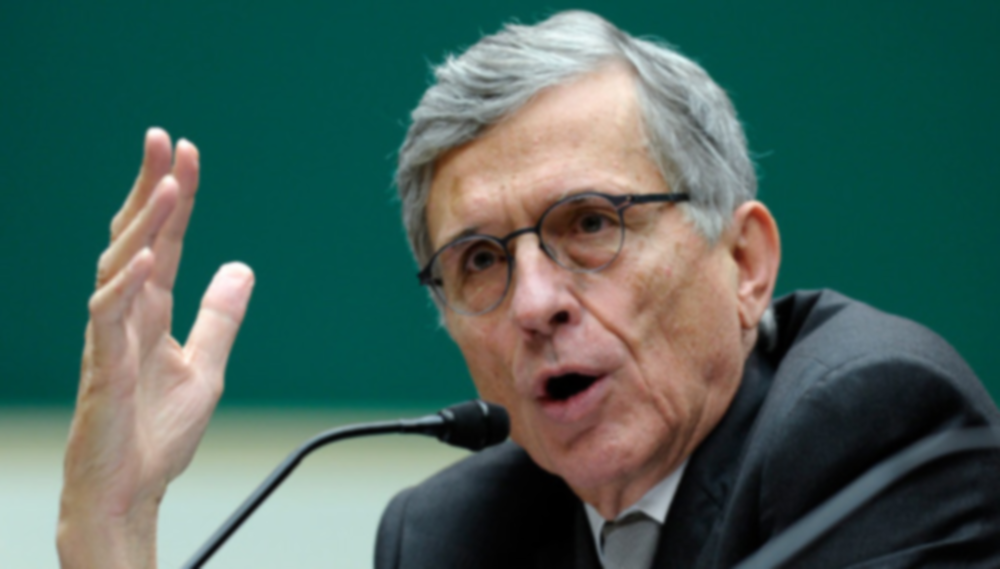 Is the FCC Ducking the Real Fight on Web Privacy? 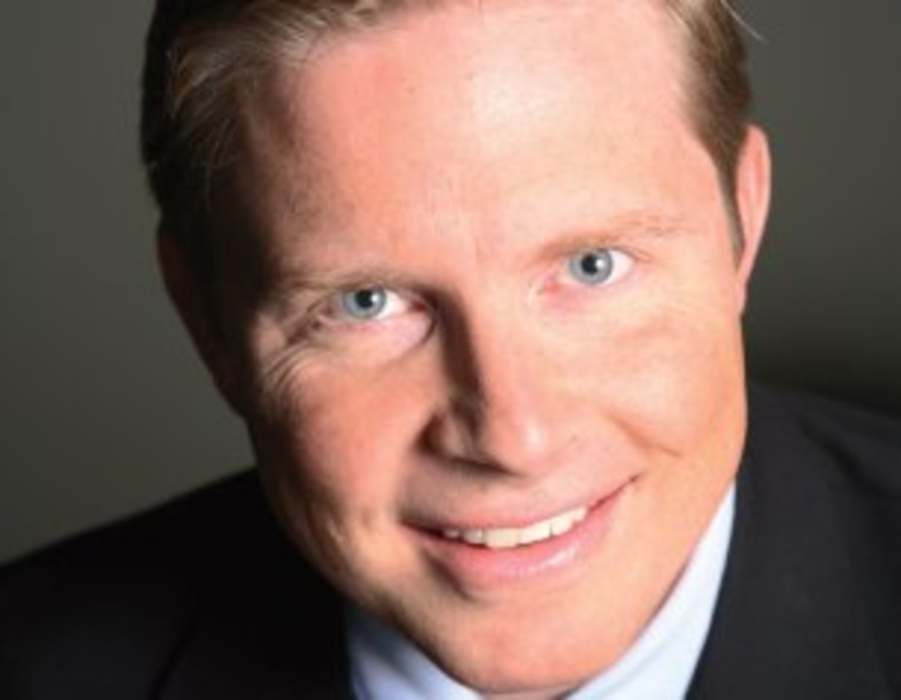