Online video-sharing service Earthnoise Inc. has named IN2, a New York-based shop owned by TMP Worldwide, as its first advertising agency of record.

IN2 won the estimated $2 million to $3 million account in a pitch involving four shops whose names were not disclosed. IN2's appointment comes on the heels of the recent naming of Alpha Dog Productions, New York, as Earthnoise's promotions agency of record.

“What we want to achieve in the consumer market is to transform the use of video from a storage medium to a communications media,” said Greg Hohman, director of consumer marketing at Earthnoise. “The advertising is essentially introducing that concept to consumers in a new and relevant way.”

IN2 was confirmed after a recent promotional campaign to grow brand awareness and acquire customers for Earthnoise's consumer end of the business. The campaign ran July 21 through Aug. 2, allowing consumers to create, upload, edit, view and share videos using the Web site. Webcams were offered to the campaign's winners.

IN2 is currently lead agency online for clients such as iVillage.com, Bass Hotels and Resorts, CMP, Monster.com, Peet's Coffee and Tea, and American Express Publishing.

For Earthnoise, IN2 will use a combination of e-mail with names from the video-sharing site's user base and from rented lists; banners; and rich media such as streaming video.

“Our audience is very Internet-savvy,” Hohman said, “and they're broadband users. They're spending a lot of time online, and for us this is an efficient way to reach them.”

A recently enacted do-not-call list in Connecticut, which has a population of 3.2 million, is growing to proportions…

A Busy Year for Congress 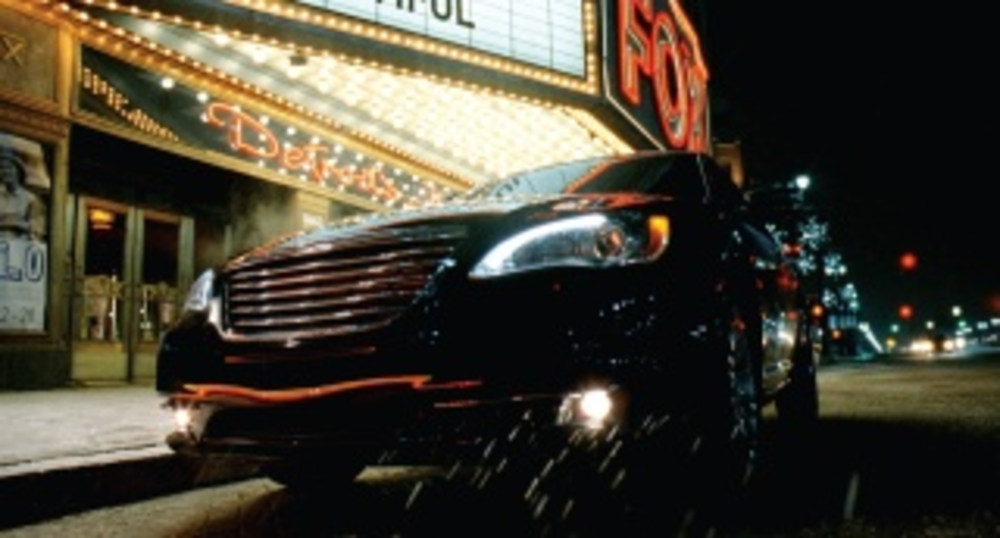