A direct mail campaign for EarthLink's new TotalAccess Internet software takes the product name to heart with a plan to distribute it to tens of millions of households.

“The object of the mail campaign will be to get a copy of the software in everyone's hands,” said Arley Baker, director of corporate communications at Earthlink, “so they can have it when they get fed up with their current ISP.”

Though the exact number of mailings has not been set, Baker said this will be one of EarthLink's largest and most substantial mailings. It begins next month and runs through March.

“In the summertime Internet usage isn't as great since people are usually out or doing other things,” he said. “We would never conduct a mail campaign this large in the summer. It has to be done in the fall. That's the time when we normally see the greatest number of signups.”

Other than a CD-ROM containing the software, Baker said the mailing likely will include a cover letter and informational sheet on EarthLink, its software and its services and benefits.

Most of the mailings will go to prospects, but Baker said current users might receive it as well.

“The focus with this campaign will be to reach out to prospects,” he said. “Current customers can upgrade at the site, and if we decide to do an outreach program to them it will more than likely be done in the form of an e-mail campaign.”

The campaign will focus on what Baker caller “switchers,” customers of other ISPs who may be dissatisfied with their current service.

A $15 million campaign begun this month including print, TV and radio spots serves as a prelude to the direct mail. Baker said the print and TV ads are consistent with the direct mail. The theme through all media will be: “Why Wait? Move to EarthLink.”

Each ad will contain a call-to-action of calling a toll-free number or visiting a Web site. The print ads will appear in mainstream consumer magazines including People, Sports Illustrated, Time and BusinessWeek. The TV spots will run on national and cable networks in eight local markets. The print and TV ads will run through the end of the year.

LBWorks, a division of Leo Burnett USA, is the agency that handled the creative for EarthLink, Atlanta. It worked with Direct Partners on its direct mail strategy. 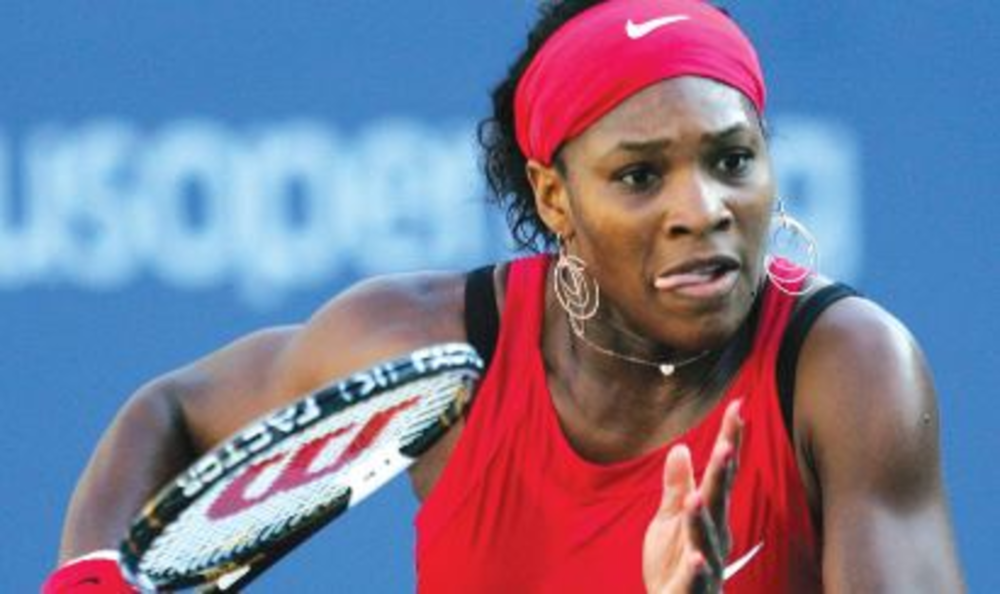 Several sponsors of this year’s US Open tennis tournament are using direct marketing tactics to engage, reward and…