Your brand might have the most authentic, personable, fascinating storytelling around, but who are customers more likely to trust when it comes down to the purchase wire—your brand promise or their mom’s recommendation?

Paid media, no matter how clever or colorful, just doesn’t have the same genuineness as a testimonial written by your friend George about the bountiful merits of his new cat hair trimmer—especially if you’re in the market for a bang-up pair of kitty clippers yourself.

“You’ve hard about Klout scores, but nothing is more influential than an advocate saying to a friend, ‘You should check out this restaurant’ and then the friend goes and has dinner there,” Fuggetta says.

Take, for example, Zuberance client Rubio’s, a West Coast Mexican restaurant chain famous for its fish tacos. Rubio’s used Zuberance to identify its advocates and then posed this question to them: “Tell us about when you had your first Rubio’s fish taco.” More than 20,000 people wrote in, including one woman who loves Rubio’s fish tacos so dearly she actually named her daughter “Ruby.”

“She had the tacos when she was 38 weeks pregnant; they were the only thing she craved and she ate them morning, noon, and night—she even went into labor eating one,” Fuggetta says. “This is the kind of content an advocate will create if you make it easy for them; but if you leave them to their own devices, some will, but many won’t.”

Basically, there are thousands of brand enthusiasts out there just waiting to get drafted into your advocate army, you just have to make an effort to locate them and make it simple for them to share the love.

Think about your advocate army as an extension of your marketing department, but with more authentic street cred.

“I once asked a customer of ours with 100,000 members in his advocate army how many people were in his marketing department,” Fuggetta says. “He answered, ‘100,005’—which was 100,000 brand advocates and five paid marketers.”

Zuberance helps brands build and leverage their armies through a three-step process: identify, energize, and track. Having identified advocates by asking the NetPromoter “ultimate question” (“Would you recommend us…”), Zuberance gives them the online tools they need to share stories, testimonials, and offers, and then tracks all inbound clicks based on that earned media gold.

Fuggetta says it’s important not to offer advocates anything in return—like discounts or coupons—for their reviews or risk burning the bridge you just built. The first time you try that it might work, but by the second or third attempt, results predictably “fall off the table,” says Fuggetta.

“Some schemes out there will let you share offers with friends and then when three of them, or whatever, buy something, you might get a free trip to the buffet line at Caesars—but there are only so many times you can spam your friends with offers before they say, ‘Hey man, just stop it,’” he says. “It’s sort of like pimping out your customers and giving them a T-shirt or a fiver in return.”

Any marketer who isn’t convinced about the value of earned media need only look at the numbers. According to Forrester, there will be 500 billion (with a “b”) impressions on the social Web in 2013, which no doubt rivals anything paid advertising can do.

According to Zuberance, an average 50% of people say they’d be highly likely to recommend a company they do business with. Out of that number, about 30% will actually advocate or recommend a product or service if you make it easy for them. That’s a fairly stunning conversion rate.

“You might be exposed to 3,000 advertising messages in a single day on TV, the radio, the Internet, everywhere—but if someone asked you to list them, you might not be able to name a single one,” he says. “But if a friend recommended something to you yesterday, I bet you you’ll be able to remember what it is.” 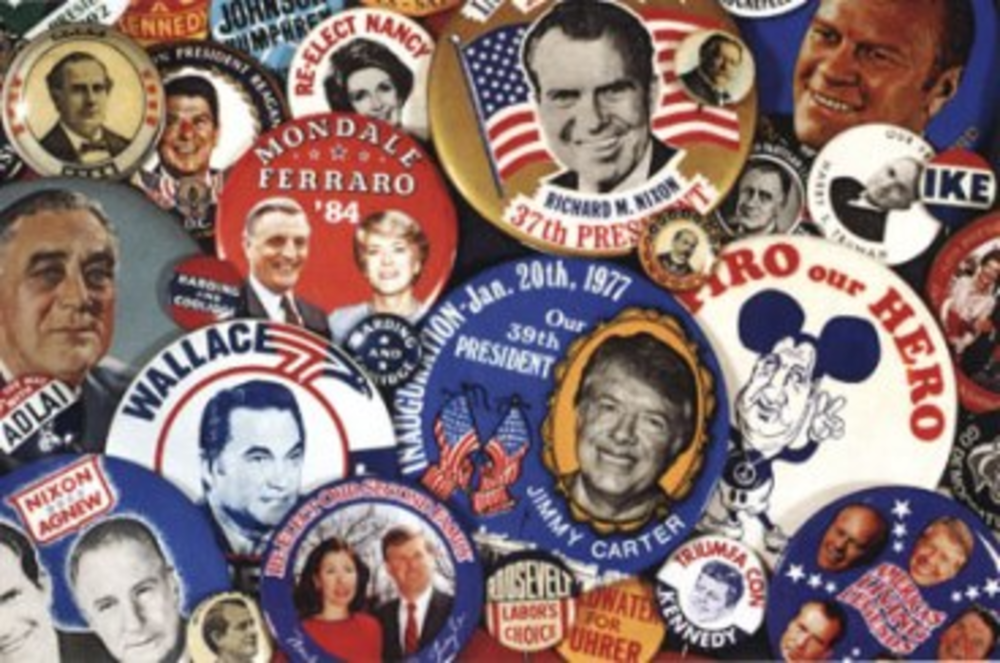 Is there such a thing as direct marketing that’s too targeted to a customer’s needs? Researchers at University…

Buried in its results for the fourth quarter and fiscal year that came out today, Restoration Hardware also… 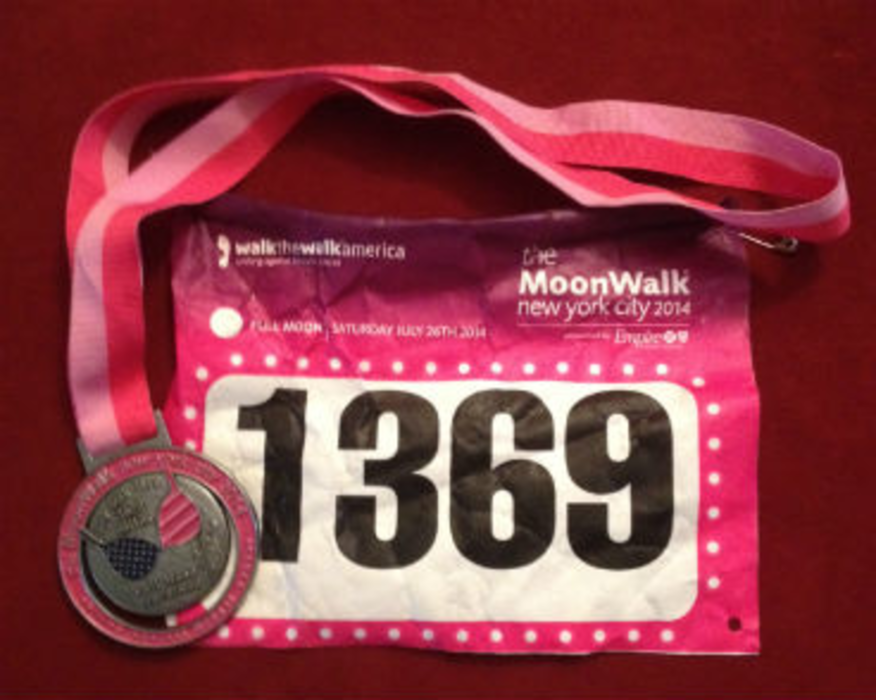 Do You Really Know What Motivates Your Customers?