Early Birds Get the NCDM Certificate

CHICAGO – Rob Boostrom learned only too late that he couldn’t qualify for the Certificate of Completion program at the Summer 2005 National Center for Database Marketing Conference held July 11-13.

To get the newly created certificate, participants needed to attend at least one pre-conference session and seven regular sessions and meet with three vendors on the exhibit floor, as well as have each speaker and exhibitor sign a certificate tracking form.

“I attended a Windy City SAS Users Group meeting on Monday, so I didn’t even attend this show until Tuesday,” said Boostrom, senior marketing analyst at Crate & Barrel in Northbrook, IL. “But I think it’s a great idea. Getting a certificate for attending sessions makes sense to me.”

Others in the exhibit hall also said they were unaware of the program in time to participate or knew of it but attended the show too late to qualify. Exhibitors and speakers said many participants visited their booths as a result of the program and delegates stayed until the end of each session so speakers could sign their forms.

First-time attendee Bill Cleveland of Corporate Research Board, a provider of business-to-business and business-to-government data sets, participated but had reservations.

“I’m not sure what it’s going to get me, but it’s not going to hurt me,” said Cleveland, the Shreveport, LA, company’s vice president of sales and marketing. “[However,] having a system to say you’ve actually done something is worth something.”

Some thought they were too high level to participate, even with the advanced track.

“I’ve been doing this for a long time, so I don’t really see the need to participate,” said Ingrid Guo, director of Crosstown Traders, the parent firm of catalog retailers Figi’s and Arizona Mail Order in Tucson, AZ.

But Guo said the program was a good idea for junior attendees.

“When hiring someone, having the certification on his or her resume would certainly help, especially if the program continues to grow,” she said. “At least you know they have some knowledge of the industry.”

“Why would I have to spend time talking to vendors to get a certificate?” she asked. “That’s not why I attended the conference.”

Results will determine whether the program is used again, said Didi Gong, business intelligence manager of database marketing at Nordstrom, the Seattle-based retailer who was on the NCDM planning committee that devised the program. It could return at the Winter 2005 NCDM show in Orlando, FL, in December or at next summer’s conference.

Scott Cone, vice president at Merkle, Lanham, MD, and member of NCDM’s advisory committee, said the idea was, “How can we give people some ability to go back to their management and show them what they accomplished at the show?”

But, he said the biggest effect it had was that “this is probably going to be the best Wednesday attendance that we’ve had in years.” And the fact that attendees have to visit with three exhibitors is driving traffic to the show floor and “driving some good conversations.”

It was unknown late last week how many attendees turned in forms.

The organizers of the International Advertising Festival, also known as the Cannes Lions, have begun a training and… 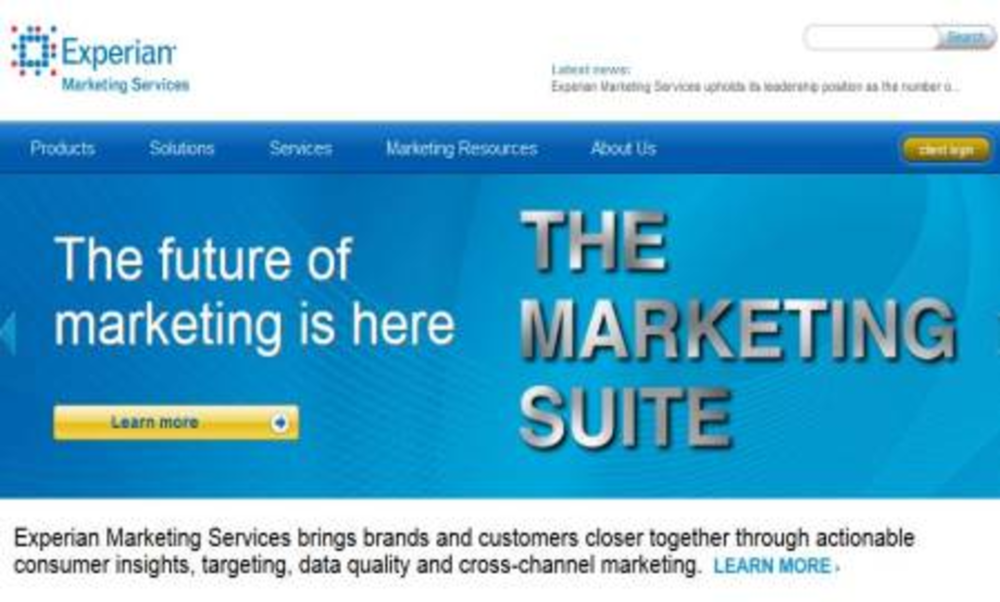 In the same week that Oracle introduced its Data Cloud, Experian Marketing Services is launching a platform that…

Tupperware Will Now Party at SuperTarget