A direct mail campaign for Eagle Crest Inc., a resort and second-home community near Redmond, OR, soared to new heights with a response rate of about 3 percent.

When it opened in 1985, Eagle Crest sat on 500 acres in central Oregon and operated mainly as a timeshare resort. The property has grown to include 17,400 acres, a year-round resort, conference center and various real estate options that no longer include timeshares.

When it was a timeshare property, Eagle Crest sent more than 1 million mail pieces annually. The average response rate was 0.3 percent, which represented the number of people who visited the resort.

For this year’s campaign, the company tested the effectiveness of three mail pieces in early January that went to the same list. A survey mailer was most successful, with an invitation piece ranking second and a large-format self-mailer last.

From late January to October, Eagle Crest mailed about 25,000 pieces every two weeks, two-thirds of which were surveys and one-third were invitations. Based on the test results, self-mailers were not included in the effort.

A total of 610,000 pieces mailed in the period, 20 percent to names from Eagle Crest’s house file and 80 percent to prospects. The response rate for the surveys was 3 percent, and for the two pieces combined it was between 2 percent and 3 percent. The nearly 3 percent overall response represented the number of people who expressed interest in ownership.

The survey was addressed from THG Research Firm, claiming to be studying the market for vacation, retirement and second homes on behalf of Eagle Crest.

“This was one of the things that lead to the higher response rate,” said Cates, who noted that recipients probably found a letter from a third party less threatening. The survey proved a winning strategy for another reason, he said. Because it wasn’t a sales piece, Eagle Crest could mail the survey into states where it hadn’t completed the necessary real estate registration process, such as California.

The survey included five questions, such as: Do you have an interest in purchasing or building a second home, vacation home or retirement home? The letter assured recipients that completing the survey implied no obligation. Also in the envelope was a brochure about Eagle Crest and a box to check on the survey if they were interested in receiving more information about the area.

Recipients could mail their responses or go to ec.thg-research.org to respond.

The invitation piece consisted of a letter describing Eagle Crest and asking recipients to call a telephone number to receive a free New Home Planning Portfolio that included a CD tour of Eagle Crest. The letter also urged recipients to visit dream.eagle-crest.com to learn more about the resort. At the Web site, visitors were asked to enter a priority code before proceeding.

The piece cited Eagle Crest’s attributes, including “a golf course with breathtaking views of 10,000-foot snow-capped peaks,” “world-class fishing, forests, rivers, lakes, spectacular rock formations and a wealth of shops and restaurants” and “historic and charming small towns voted as some of the best places in America to buy or build a home.”

A sweepstakes offer was included for the first mailing of the survey but was eliminated for subsequent mailings. Though the response rate dipped after this, the company thought it lost no qualified leads as a result.

Once interest was established in Eagle Crest via the mail campaign, the company’s sales force took over to encourage prospects to visit the property before the first snow, since making the trip to Eagle Crest requires crossing a mountain pass. 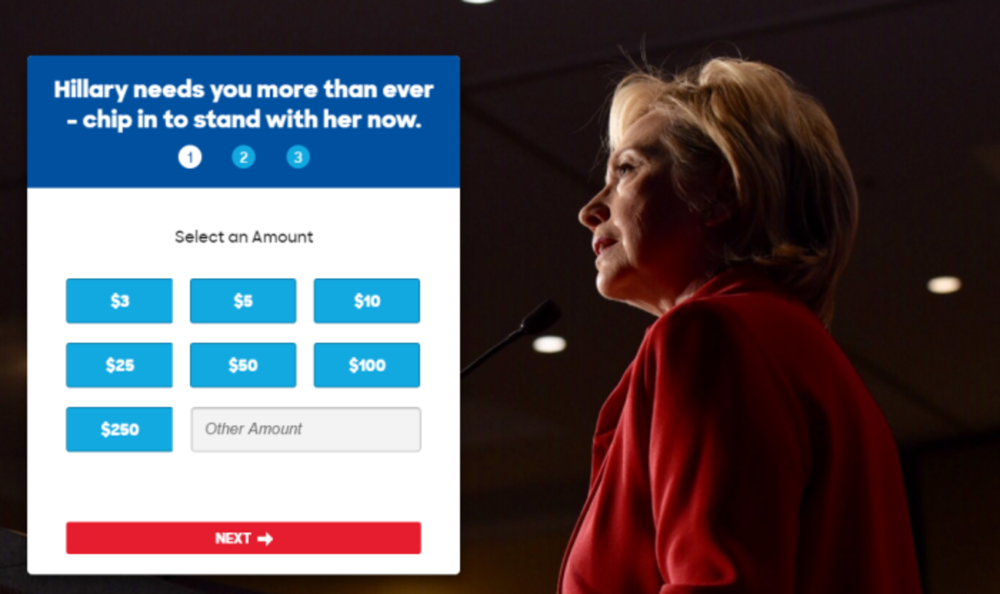