Dynamic Response Group Inc., a direct response company, has announced it is trading on the OTC Bulletin Board and, building on strong sales in the United States, is selling its products abroad.

“It represents taking the company to the next level from an investor’s standpoint … and a step that needed to be taken to show the investment community they are growing, hitting their milestones and succeeding,” said Tony Altavilla, president of Summit Financial Partners, which handles investor relations for Dynamic Response Group. “They started out in the Pink Sheets, which is really the lowest rung in the ladder from a trading standpoint. Now they’ve moved to the Bulletin Board, which sets a milestone for them. This shows the maturation and growth process.”

Dynamic Response Group reported that ProCede, its hair-thickening system for men, has generated sales of $22 million. It also sells the “Backyard Drills with Bill Parcells” DVD series and The Sonic Clean Between Machine toothbrush.

In addition to developing and marketing its own products, Dynamic Response Group considers those submitted by others. Based on its formula, it decides whether products make sense for their model and medium. According to Mr. Altavilla, the company does not consider a product it “can’t have exclusivity on” since it would not benefit from the company’s advertising channels and therefore not see the desired results.

Dynamic Response Group also announced it has increased its distribution of core products to Europe and Russia.

“The next step would be for them to move to an exchange where they become a designated security, like the Amex or the Nasdaq,” Mr. Altavilla said. “That’s what the strategy is.” 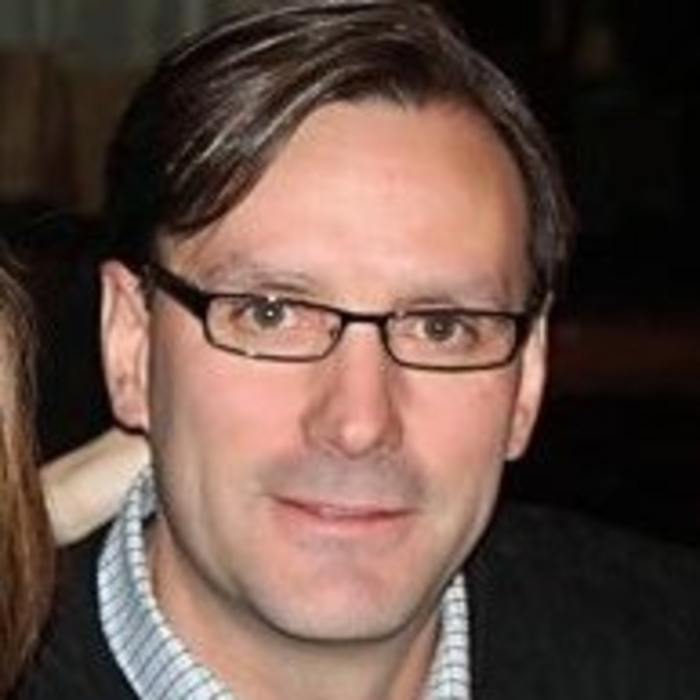 AOL is still “preparing implementation” of Goodmail CertifiedEmail in early April, a spokesman said, even though California state…