DuPont Surfaces is pushing ahead with a local-language policy for its Corian solid-surface brand with Web sites aimed at prospects in markets overseas.

The Delaware marketer already has debuted sites in Japanese and German to complement the English-language version of Corian.com.

“More than 20 percent of our sales are outside the U.S., so if we don't speak to those people in their native languages, and if we only talk to them in English, we certainly don't reflect ourselves in the best light to these folks,” said Don Pippins, residential communications manager and CRM director at DuPont Surfaces, a division of E. I. du Pont de Nemours and Co.

Corian typically costs from $2,700 to $3,000 for 28 linear feet of counter space, two to four times as expensive as laminate surfacing.

Distributed worldwide, Corian by year's end will be marketed through sites in Chinese, Korean, Spanish and French. Next year, Italian and French variants may debut.

Outside the United States, Corian has more commercial applications than residential, such as in banks and hotels.

For example, if “Corian is trying to reach a homeowner in Munich, Germany, and it's not much likely that the homeowners speak English, so they want to reach in that language that really speaks to the customer,” said Richard Hansen, head of the North American strategy group at Dimension Data. “So, I think there's a commercial versus residential or industrial versus individual segmentation that makes sense when you think about the languages.”

Preliminary results of this new multilingual policy are encouraging.

“In the week [in June] that we launched the German site, we got six e-mails written in German,” Pippins said. “We never got these before. These people were invisible until the German-language site.

“It's not that six is a lot of e-mails from Germany, but it certainly indicates to us that they noticed.”

Subjective and qualitative feedback from DuPont sales executives concluded that the German-language site at www.Corian.de found favor with dealers and distributors in countries where German is spoken.

“We're putting into cyberspace the same philosophies we have in print media, in a brochure, where we've been able to talk to consumers in their own language,” said Mike Michlovich, chief information officer and global e-business manager for DuPont Surfaces. “We have to be mindful of the different cultural barriers that we have around the world.”

In addition, 26 distributors in the United States target the Spanish-speaking population. So far, they have done so through print.

“They work closely with fabricators, who convert our products into articles — these are purely Spanish-speaking people,” Pippins said. 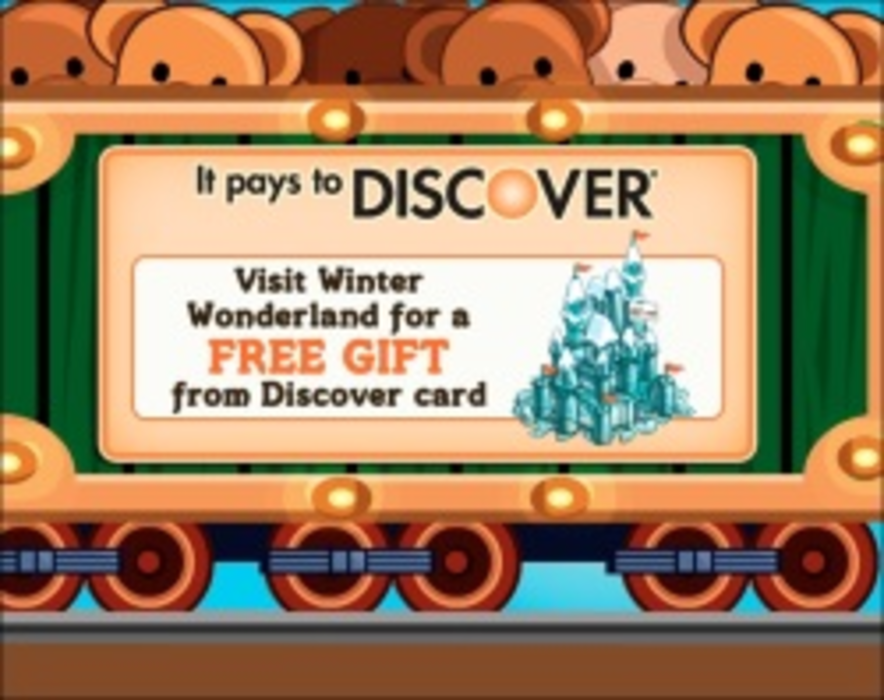