Purisma will provide D&B with CDI software capabilities. In particular, Purisma’s CDI software will allow D&B’s system to operate within a customer’s firewall – a capability that D&B had, until now, been lacking. The acquisition also will enable D&B to provide CDI software to middle-market customers at a lower cost.

With its newly updated Data Hub offering, Purisma will simplify integration of D&B data with customer’s internal systems. Data Hub, an MDM platform, is purposely built to leverage the D&B database, and Purisma claims that it is capable of loading up to 30 million records across a 15 server grid. D&B called Data Hub a “strong technical fit” for DUNSRight, a D&B offering that aggregates and verifies data.

D&B has also formed a joint venture with Japanese company Tokyo Shoko Research. The partnership is intended to grow D&B’s risk management capabilities, in an attempt to attract large multinational firms. The joint operations, in which D&B holds a majority stake, will begin in 2008.

Short Hills, NJ-based D&B has a database of more than 115 million companies across 200 countries. The company announced its acquisition of Purisma in its Q3 earnings statement, which showed profits up 23%.

Purisma is based in Redwood City, CA. Its partners include Business Objects, Teradata and Oracle/Hyperion Solutions. 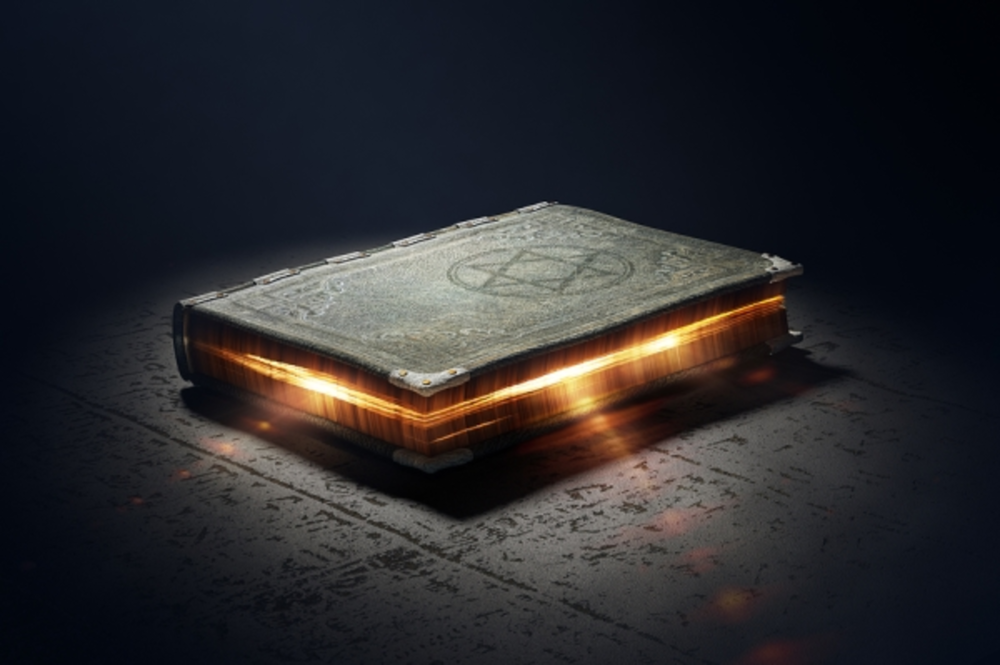 Embracing and adopting new technology was a presiding theme at this year’s Marketing&Tech Innovation Summit. However, it seems…

E-mail deliverability firm Return Path Inc. will acquire its competitor Habeas Inc. for an undisclosed sum. Under the…