DTCs Find Best of Both Worlds in Premium Video

Marketers will lose customers if they don’t adopt a customer-centric strategy. In advertising, as well as with other communications and services, a successful business meets their consumer on the channels where an audience is to be found.

Customer-centricity informs an omnichannel strategy, which in turn gives consumers the freedom to pursue products and consume content in situations they prefer, on devices that provide access to that consumption.

In a perfect situation for marketers, consumers would use only the most advanced devices and channels, so that marketers could easily find them on a phone app, through voice or augmented reality, five seconds before taking a product off the shelf. Influence would reside in the consumer’s mind while the can of soup or bag of pretzel snacks rests in hand.

Even as older generations become fluent on social media, the omnichannel world allows many consumers to use traditional media if they choose. And the old channels have smartened up so that marketers can reach these traditional audiences with some level of precision.

How do consumers respond to this omnichannel freedom, and how are marketers adapting?

A new study from Extreme Reach suggests some consumers are using mobile phones less and, instead, are watching big-screen TVs in their living rooms.

And as savvy marketers, growing DTC brands are following these consumers by advertising on premium video.

Extreme Reach is an advertising asset management solution for TV and web video. Their benchmark reports see into the media that major advertisers use to reach their audience regardless of channel.

One of the ongoing trends the benchmark reports have tracked is the rise of connected TV (CTV) video impressions, which have reached 50 percent share in Q2, up from 34 percent last year. Tablets and desktops have paid the price. Mobile alone has dropped from 30 percent to 25 in the same timeframe.

Consumers might use smaller-screen mobile devices to view content and ads on the run, but when they settle at home, they are increasingly likely to watch streaming TV on the bigger wall-mounted screen than on their tablets.

Home viewing can still lend itself to snap buying decisions if an ad on the bigger screen triggers a purchase on mobile. But traditional 30-second spots tell a story, engaging emotionally with viewers earlier in the buying process. The persistence of 30-second ads on premium video shows an appetite for marketers to leverage all relevant channels in true omnichannel form.

I spoke with James Shears, VP of advanced advertising at Extreme Reach. Shears pointed out that the DTC category was found to have impressions on premium video inventory 99.8 percent of the time. (The overall split between premium and media aggregators in the benchmarks report is 83/17 percent.)

In contrast, automotive advertisers shifted in the opposite direction, away from premium, declining quarter-over-quarter by 27 percent in Q2 of this year.

Shears cited a one-quarter surge in six-second ads as one indication that advertisers are testing many different kinds of creative on different channels.

Emerging addressable methods in sequential messaging – where a series of ads are shown in order to an individual viewer across devices – are also just beginning to be tested by advertisers, along with optimization of creative and channel, according to Shears. With advanced AI and data solutions, advertisers can test optimized ads geared to specific segments and individuals.

“There is also a lot of talk around interactivity [in ads],” Shears added.

As premium “publishers” in TV (the old networks like NBC) develop streaming services, video gets more premium, and advertisers are jumping at the opportunity. DTC disruptors were supposed to grow their digital-first customer base through alternative social media platforms, often with the help of influencers.

Now, these same disruptive brands are going 30 seconds and longer with big-budget creative.

“DTC favors premium, roughly 20 percent higher than within advertisers overall,” Shears explained. “Obviously, they have a need for brand awareness. But because they are also focused on streaming, they’re able to generate attribution to determine just the way the ads are served.”

As the CTV/OTT space continues to evolve, advertisers are getting the best of both worlds – big-screen branding and down-funnel precision.

The movement by DTC brands toward premium video exemplifies  the dual needs for marketers.

“DTC was a transactional kind of business that wants to measure attribution, which is why they started within the digital space,” Shears stated. “But they also, then, realized they needed to focus on branding.”

It’s another day with another big brand scandal. No, we’re not talking about a political scandal (finally, thank… 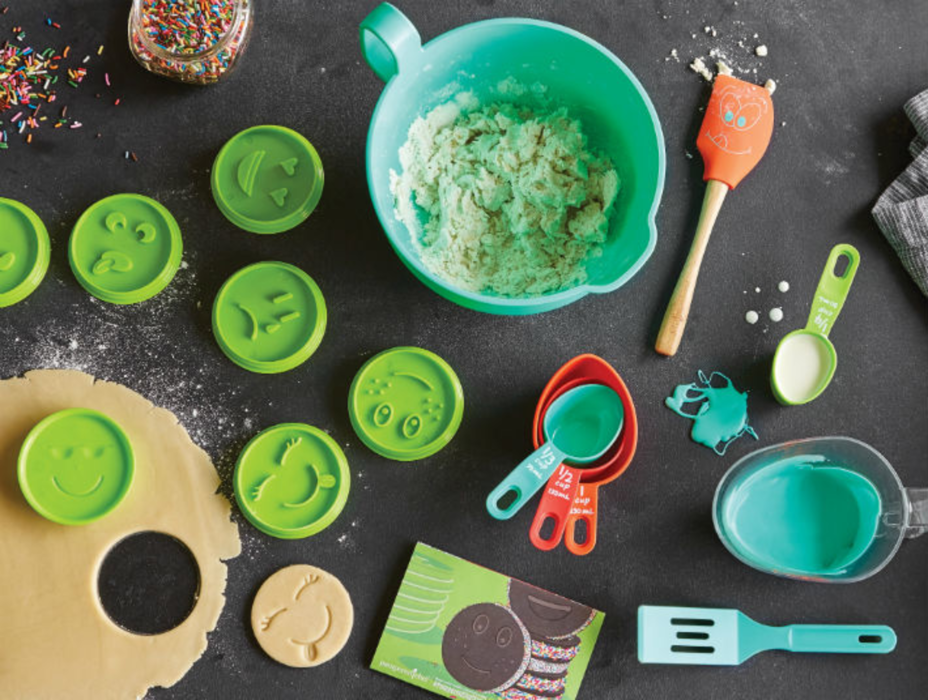