Americans will spend more than $120 billion on prescription drugs this year – a 20 percent increase over last year. The total number of prescriptions will increase to 3 billion, compared with last year’s 2.7 billion. Indeed, retail prescription sales have increased steadily over the past several years. Many critics attribute the increase to pharmaceutical direct-to-consumer advertising, which is projected to hit a $1.7 billion milestone this year. Twenty percent of the total is expected to be used in direct marketing.

Let’s face it, decreasing interaction with doctors and distrust of health plans have driven consumers to be more empowered, educated and engaged in their own health care. A good example of this is the current momentum in Congress for a patient bill of rights to increase consumer clout against managed care plans – even including the freedom to sue health plans that deny patients the medical care they want. Specific to the impact of DTC advertising on drug sales, recent studies show that consumers are asking for drugs they see advertised and doctors consider prescribing them.

However, the increase in prescription drug sales is far more complex and ignores the positive health benefits and cost savings associated with increased drug utilization.

The increase in prescription drug sales is more logically explained by population growth, dramatically expanded pharmacy benefit programs and the substitution of prescription medicines for more costly surgical procedures. Specifically, population growth among the elderly has increased phenomenally over the past 30 years and is expected to continue into the next century as baby boomers age.

As Americans grow older, so will the demand for prescription drugs. Older Americans, age 55-plus, account for 45 percent of all new prescription drug use. This trend will continue as new treatments for heart disease, cancer and stroke – the leading killers of older Americans – come to market. More than 450 medicines are currently in the development pipeline for these diseases.

While much of this discussion focuses on the increase in drug sales and negative implications for healthcare cost containment, the cost benefit also must be carefully considered. While doctors do consider and comply with some patient requests for specific medications, there is no empirical data to suggest that DTC advertising minimizes the risk of those medications or encourages doctors to inappropriately prescribe drugs to patients who do not need them. Despite consumer empowerment, doctors will continue to serve as the primary gatekeeper in prescribing medications.

If DTC advertising does play a role in educating consumers and encouraging them to go to their doctors to seek treatment for legitimate medical conditions, that should be perceived positively – especially if those treatments are allowing consumers to lead healthier and more productive lives.

In addition, prescription medicines are replacing many costly inpatient surgical procedures and reducing hospitalization and rehabilitation costs. For example, the use of a clot-busting drug for stroke can save up to $4,400 per patient by reducing the need for rehabilitation and nursing home care.

Providing greater access to prescription medications is a positive achievement for better health and cost containment. The interesting irony is that while Americans are more actively involved in managing their health and seeking medications, ongoing compliance continues to fall far below optimal levels for chronic medical conditions, such as asthma, diabetes, HIV and cardiovascular disease.

More attention needs to be paid by the healthcare delivery system, public health agencies and pharmaceutical companies to assure drug compliance and to further promote healthcare and reduce unnecessary costs associated with noncompliance.

Jeffrey D. Ross is executive vice president and managing director of RTCXchange, Washington. RTCXchange is a WPP venture agency of RTCdirect and CommonHealth.

Allthingsjewish.com, a global portal for Jewish-oriented education and e-commerce, is relying heavily on participation at local events and… 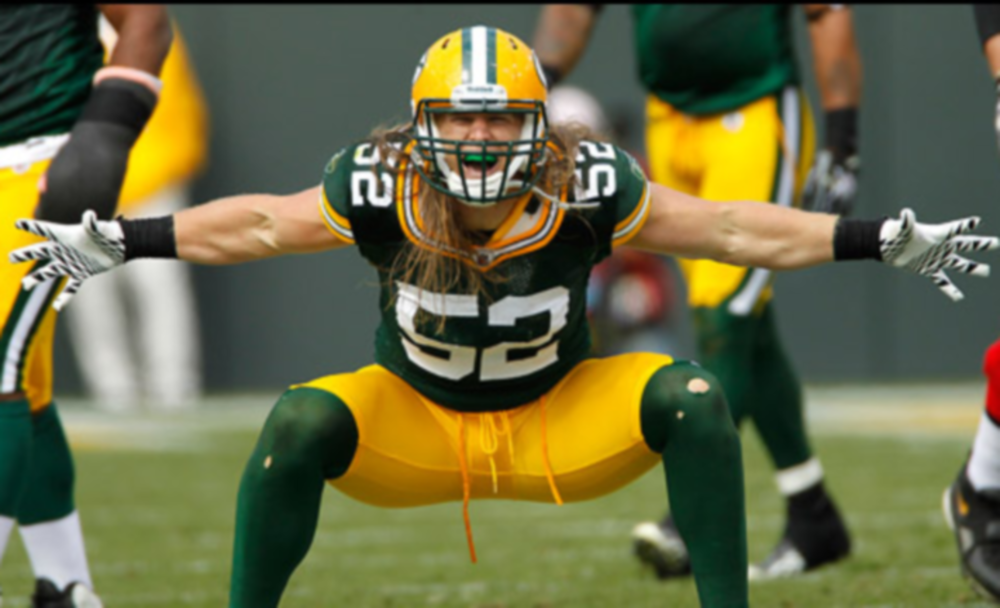 Led by a 21.5 percent gain in worldwide revenue, UPS yesterday reported net income of $1.05 billion and…