Claudia Perlich grew up in East Germany and was 15 when the wall came down.

Perlich, chief scientist at analytics firm Dstillery, said, “very early on, it was clear that I was good at math.”

She had a strong interest in the subject of biology, but didn’t seem excited about the traditional jobs suited for biology majors.

Her father worked an Eastern Bloc research lab, where he was tasked with trying to build a replica of an IBM machine. It was then that she discovered what would be eventually called computer science.

“My father’s advice to his teenager daughter was, ‘If you don’t know what you want to do, pursue “computer science” because they will need it everywhere,’” Perlich said.

Coming to Colorado as an exchange student, she was hooked by a course on artificial neural networks, taught by Andreas Weigend, former Amazon chief scientist.

“That’s where I discovered what is now known as machine learning and predictive learning. I got hooked on data,” Perlich said.

She worked at IBM as a research staff member before joining Dstillery in 2010. She said she enjoyed working in the marketing industry because of the sheer volume of data to sort through.

“The rise of what was called big data created a new field, and digital marketing is a playground for data science,” Perlich said. “The access to data and your ability to put these machines to the test [is unparalleled].”

She has a way to explain her field in a way that laymen and laywomen can easily understand.

“I express it as an analogy to human learning. The reality is, the majority of things we learn is by trying them out,” Perlich said. “Machine learning is a field where you provide experiences to an algorithm and get feedback on what works and what doesn’t.”

That human element is crucial when looking for new employees.

“When we interview people, we look for personal [traits]. We look for people with an unsatisfied personality who wants to get to the bottom of an issue,” Perlich said.

“You never know if the machine is as good as it can be or [can never be] sure what it will do,” Perlich said. “It’s an intuition and if there’s a slightest deviation of what you expect,  you want to get to the bottom of it. The needs to be a curiosity and a skepticism.”

She added: “I can help you get to the bottom of it, but you need to want to know.”

Perlich said the industry is still in the process of mapping out smart metrics.

“One of the problems [with data is the obsession with] weak metrics,” Perlich said. “[People] focus on legacy behaviors like scale, or viewability, or what got exposure. But you’re missing the strength of what machine learning can do.”

She gave, as an example, advertisers focusing on maximizing click rates instead of whether the ad changes purchase behavior. Machine learning is only as valuable as the strength of humans in deciding what it should optimize for.

Regarding the rise of AI, Perlich said the data scientist’s worth only increases as the systems get more intelligent.

“I still see myself as the teacher in these scenarios of the artificial experience. They need to be trained and watched over,” Perlich said. “I am not worried about the job of data scientist. We’re not going to be eaten by the children soon, or at least that’s my prognosis for the next 10 years.” 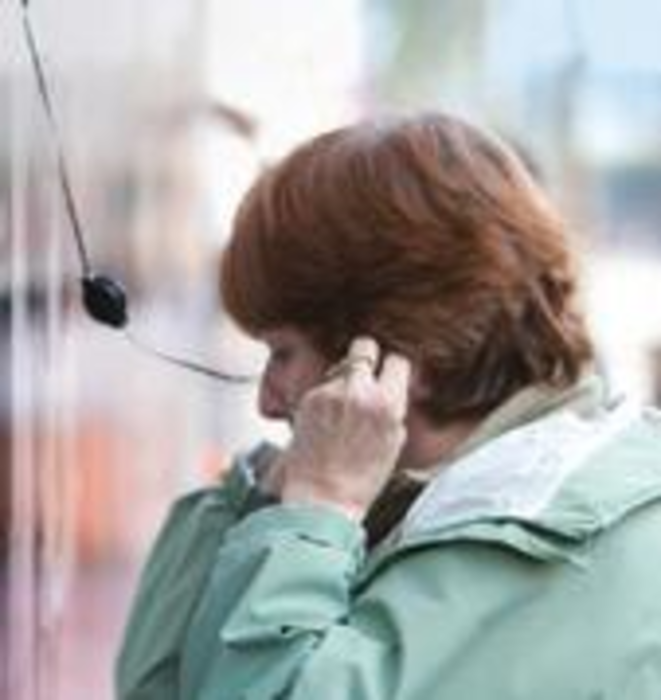 The Monday Stack: Aprimo Stakes Out its Cloud

“Your data is only as good as the engagement you drive,” Sharat Sharan, co-founder and CEO of ON24…