Moulton Logistics Management  introduced a new reporting tool that captures and reports key information on a single page. “The Dashboard” lets clients get a snapshot of up-to-date information on a series of indicators the client chooses. Among the kinds of information that can be viewed are orders and shipments, status of freight account, fulfillment costs, customer service costs and credits versus shipments.

Qmotions, maker of interactive videogame controllers, announced that Williams Worldwide Television  will serve as the international distributor of its entire line of interactive devices in more than 25 countries. Williams Worldwide will support the international launch of the Qmotions-Golf infomercial via DirecTV. The product line features Qmotions-Baseball and the soon-to-launched Qmotions-XBoard and Qmotions-FunFitness.

Euro RSCG Worldwide announced the appointment of Steve Netzley as CEO of Euro RSCG DRTV, replacing Spencer J. Brown, who is retiring. Mr. Netzley will assume his new duties over the next month, while phasing out his current duties as chief operating officer of the agency. Dan Cushman will replace Mr. Netzley as the COO of the agency. Mr. Cushman has been with Euro RSCG since 1998 as executive vice president and in-house council.

A recent survey by the University of Maryland says spam costs U.S. businesses $22 billion a year in…

The U.S. Postal Service is getting worse at meeting the reporting requirements of the Government Performance and Results… 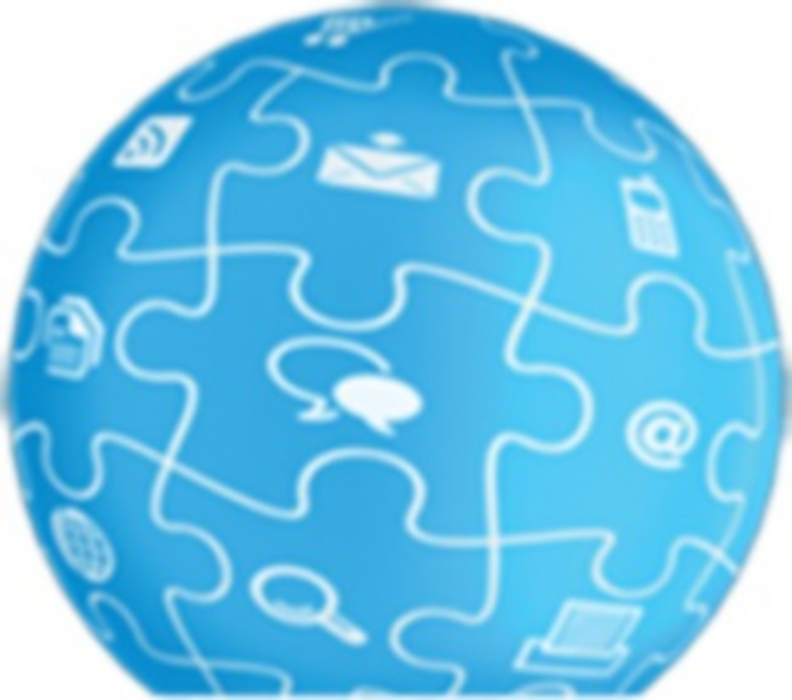