Historically,
there have been major shifts in marketing that opportunistic companies and
entrepreneurs have taken advantage of to scale their business and gain competitive
advantages. Direct response television (DRTV)
is a perfect example of a burgeoning channel that was embraced by a select few
to become the chief source of revenue and the lifeline of their business.

Back in the
early ’80s, Madison Avenue shunned the idea of running DRTV commercials because
they thought it would negatively impact their brand equity, and ultimately, they
did not want to be associated with most of the new-fangled “slicer dicer” products
and offers that were filling the late night air waves.  However, the real reason behind their
hesitation was that these Fortune 1,000 advertisers did not have internal or
external partners with expertise in the channel; they could not embrace
something they did not understand or that was not proven.  At the time there was very little technology
in place to help manage and measure campaign performance and they did not think
the reward would be worth the effort and risk.
They would soon realize they were wrong.

Companies like Johnson & Johnson took advantage, essentially cutting their costs per thousand in half and doubling their reach. Eventually new DRTV agencies
emerged, such as Wunderman, and many of those agencies got acquired by traditional agencies in the late ’90s and after.

Today, direct response products like ShamWow, OxiClean, and the most famous
blanket in ,
Snuggie, are competing for the same television space with giant moguls like
AT&T and HSBC. It is no wonder DRTV has grown to be a $300 billion business
during the last 20 years.

A similar
shift is now occurring, and this time it’s the e-mail advertising channel that’s
facing the same challenges and opportunities the DRTV channel experienced over the
past two decades. The difference is that the e-mail advertising channel has now
matured to the point that many DRTV advertisers, Fortune 1,000 brands and some
agencies are taking full advantage and beating their competitors to the punch.

There are
no longer any doubts about the ability of DRTV campaigns to generate
sales. But you may be surprised to learn
that e-mail advertising has already proven to be the most effective online
channel for DRTV advertisers and is now the most popular form of direct
response marketing.

By
leveraging e-mail, DRTV advertisers can deepen customer relationships, build
loyalty and extend lifetime value through brand re-enforcement and
relevance.  It’s no wonder 65% of
direct marketers will increase their investment in the e-mail channel this year,
according to Shop.org.

E-mail is an accretive source for new customers, offering the
potential for 25% to 50% incremental reach at a fraction of the cost of DRTV.  While television air time requires an
up-front investment, email is relatively inexpensive and can be set up on a
performance model where advertisers only pay for leads or customers, so there
is no wasted media spend.  Well
established compliance and privacy tools are in place to protect consumers and brand
equity.

What’s more, e-mail has proven it’s more than a direct
response medium. It can provide the continuity and relationship development
that keeps brands top of mind. Just ask eHarmony. The dating and relationship
giant ran a series of DRTV spots in conjunction with an e-mail campaign and increased brand favorability and brand
awareness.  A Dynamic Logic
study showed that nearly one out of every three eHarmony members claimed that they
first encountered the brand via an e-mail media experience.

Just like
early adopters of DRTV, the brands that completely embrace e-mail will have an
advantage over those that are still hesitant to adopt the channel.  Using
e-mail to communicate to your audience now will go along way in helping you
establish meaningful, long-term relationships with consumers, and ultimately
build the sort of brand loyalty that produces dramatic results for years to
come.  Now, more than ever, is the perfect time to turn on e-mail. 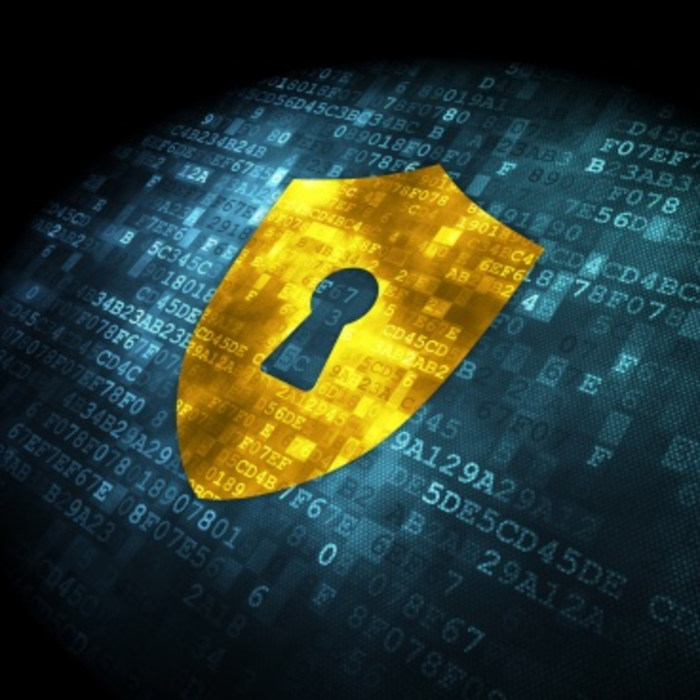 As a longtime risk-management blogger, I cracked open the 2013 Essential Guide to Data-Driven Marketingsupplement to my January DMN issue ready… 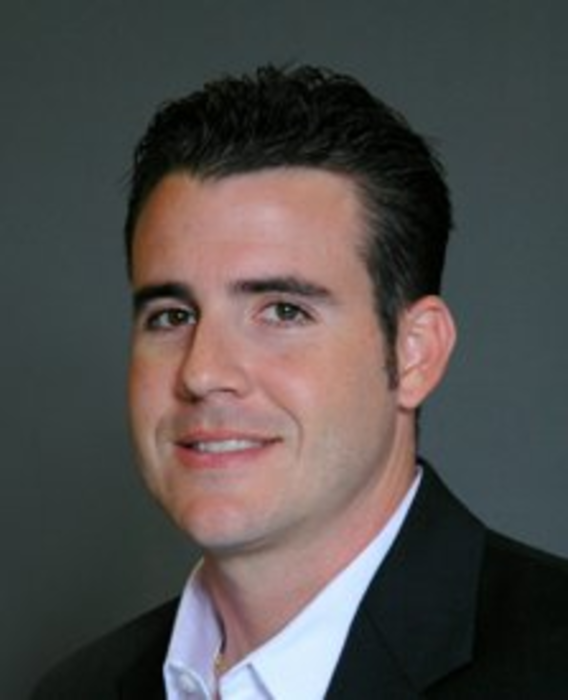 Can online marketing prevent a full-blown recession in 2008?

Today the big question is: Could a recession in 2008 cause a drop in online spending? I would… 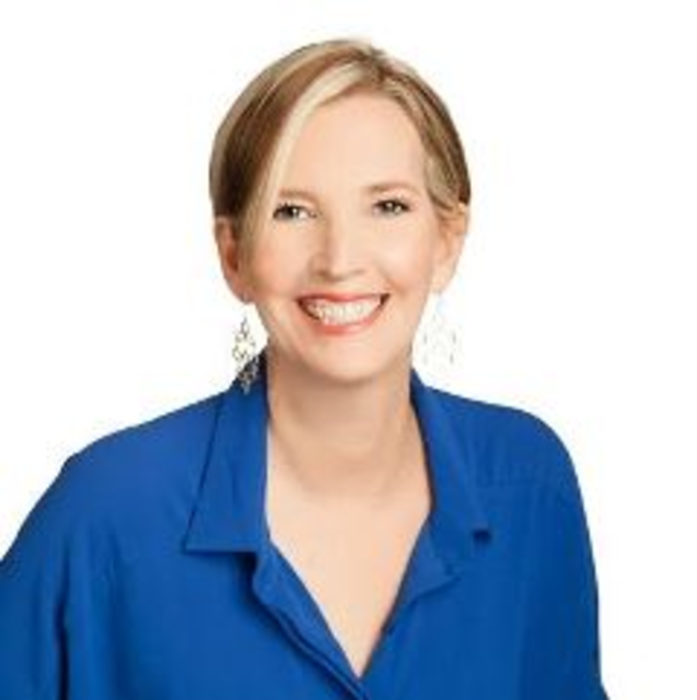