“When we released our second-quarter results, we said that our customers were ‘becoming cautious with their spending plans in the face of extreme economic uncertainty,’” said Dean Blythe, CEO at Harte-Hanks, in a statement. “During the third quarter economic conditions worsened, and governments have taken unprecedented intervention in the financial markets. In this environment direct marketing revenues did grow in the third quarter, but by less than one percent as customers reduced events and volumes from planned and anticipated levels.”

By business segment, Harte-Hanks reported that direct marketing revenue was essentially flat compared to the prior year’s quarter; the select markets vertical posted double-digit year-over-year growth; and the retail and high tech/telecom verticals were flat. In addition, the company reported that the financial vertical was down in the mid-single digits and the pharma/healthcare vertical posted a double-digit decline.

The Shoppers negative year-over-year performance trend continued, with revenue declining 17.1%. The markets in California and Florida continue to be very challenging, according to the company.

6 Trends That Go Beyond the Buzz of Big Data

It seems that there’s as much substance as there is hype around Big Data. According to the study… 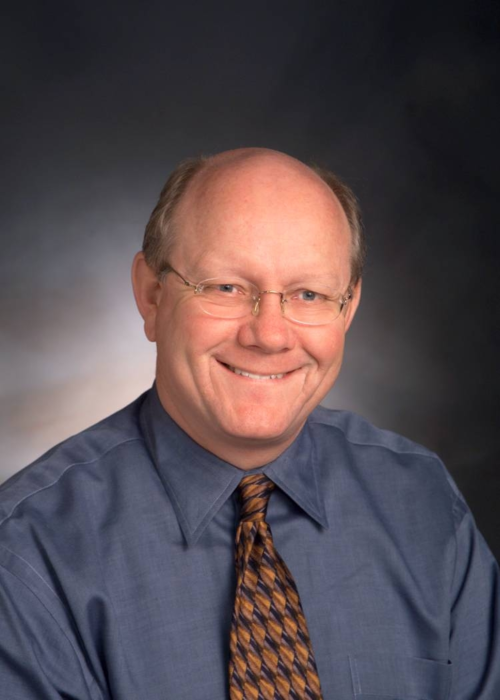 E-mail services provider Goodmail Systems has appointed Mike Rogers as SVP of sales. He was previously VP of…