We’re all used to seeing endless TV commer­cials for sleek, fast automobiles and print ads in magazines with elegant photos of the latest vehicle models. But, as automakers, especially the “Big Three” American companies — GM, Chrysler and Ford — struggle to find their footing in an uncertain economic climate, experts say the com­panies plan to invest more and more dollars in the highly measurable and cost-efficient world of online marketing and advertising.

This is a definite cultural change for an industry that has traditionally relied heavily on TV and print advertising, says Mike Cassidy, CEO of Undertone Networks, an online advertising network that has worked on online campaigns with auto manufactur­ers such as Chrysler. “It’s being expedited because of the current economic situation,” he explains. “As they continue to realize the financial benefits, they are going to harness the Web as more of a direct marketing channel.”

Gavin Campion, president of KIT digital, which has completed online campaigns for clients such as Suzuki, Saab and Hummer, agrees. “Traditionally, [automakers] have always done a lot of TV and print,” he says. “But with harder economic times, I think we’ll be seeing more of the [automobile marketing] budget shifting online, as it is a more accountable channel.”

In addition to offering a cost-effective option, the online channel offers Big Three automakers a chance to reach a young audience at a time when they may need to combat some of the negative stigma currently attached to them, says Scott Testa, a professor of marketing at St. Joseph’s University. That’s because there is a whole generation of con­sumers — the Generation Y crowd — that associates Ford, General Motors, and Chrysler with govern­ment bailouts rather than as the titans of industry that they were traditionally seen.

“Ultimately, one of the problems for the Big Three is that their brands are not looked upon as being really attractive by younger people,” Testa says. “These are the people that have Facebook pages, blogs and cell phones, and they’re generally not responding to print or television. Automakers should be building the brand online.”

No matter what age group is being targeted, though, the best online efforts are those that focus on building and managing customer relationships, he points out. With the wealth of customer informa­tion and analytics tools at a marketer’s disposal, automakers should be building their own, direct relationships with consumers as they go through the journey of searching for and buying a car.

“That includes loyalty sites and aftersale sites where you can manage the aftersale relationship,” he says. “A brand should customize its Web envi­ronment for users. You can track behavior through the Web site and tailor directly to them.” And, because car companies can handle the entire cus­tomer transaction practice online these days, “the dealership can become a place for test drives,” he explains.

Campion also points out that company blogs can be used successfully to communicate with consum­ers, and it is especially effective when company executives use the blog to talk directly with their customers, such as that of General Motors’ vice chairman Bob Lutz. “You can tailor your communi­cations, and it can only help the brand,” he says.

Online marketing methods are not just for auto­makers at the corporate level. Individual dealer­ships can and should also embrace this channel, says Curtis Nelson, CEO of Visible Customer, which has a client base exclusively of auto dealer­ships around North America.

“One-to-one marketing works everywhere,” he explains, adding that the combination of last year’s credit crunch, subprime mortgage crisis and overall economic slowdown was a “confluence of nightmarish issues that hit the auto industry all at once and has forced people to re-evaluate the way they do business.”

Dealerships especially need to consider how they can use online to get them through these struggling times. “Auto dealers have the lowest retention rates of customers of any industry,” he says. “Fifty percent of people who buy a new car drive off the lot and never come back. There is a repurchase rate of only around 15%.”

Campion suggests that dealers also harness the Web to boost customer retention — such as through membership and rewards programs. For example, he says a dealership can promote an e-mail offer to members for free replacement tires for life, free oil changes or free tire storage.

“These kinds of promotions get a customer doing business with a specific dealership, and they are more likely to make their next purchase [with that dealership,]” he says.

Another example is a dealership sending an e-mail reminder to a customer who has a warranty about to expire. “We have the ability to really know our customers in the information age, and we should take advantage of that,” he says.

No matter what online channel is chosen, there’s no doubt that auto brand marketers and advertis­ers will place increased significance on metrics. “Online is accountable, and it can get you good exposure if done right,” Nelson continues.

And overall, auto companies need to embrace online marketing more than they currently do, says Nelson. “There is lots of money spent on totally misdirected advertising,” he says. “I think they have to go online and get more targeted.”

Chrysler teamed with Undertone Networks, an online advertising network, on a campaign in which users searching for information on cars on various third-party Web sites would see an ad for various Chrysler models. This ad for the Chrysler Seabring ran in multiple markets across the country and linked to a landing page like the one shown above. Users then could enter their ZIP code to view incen­tives and local dealers, and could see specific offers from individual dealerships.

Dodge Ram owners received this e-mail cam­paign for a large Texas dealer group created by Visible Customer, a company that focuses on CRM campaigns with its client base of auto dealerships. About 900 owners of 2003-2006 models who were eligible for a turn-in or upgrade to a 2009 model were sent an initial direct mail piece, followed by e-mails. The dealership also offered additional incentives to customers who had regular vehicle maintenance done at the dealership.

Teva Neuroscience had a problem. In 2006, the pharmaceutical company was preparing to launch Azilect, a new Parkinson’s…

Smartphones vs. Computers: The Device Impact On Global Marketing Strategy 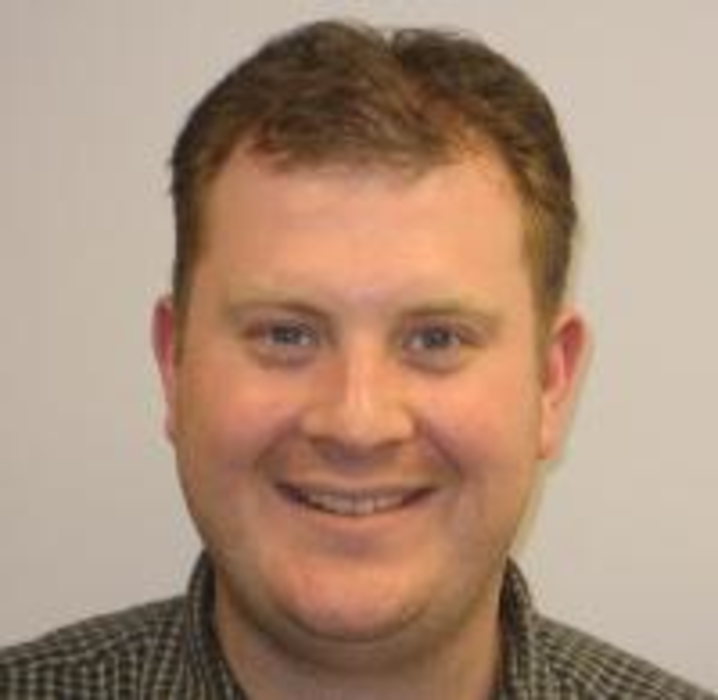 Co-registration: The secret to growing your e-mail lists

In the world of e-mail marketing, buying a list is considered a big faux pas amongst permission fanatics…