When it comes to mobile gaming, DreamWorks Animation and Verizon move at anything but a snail’s pace. The film producer and wireless carrier teamed up with game publisher PikPok to launch an app that made DreamWorks’ mobile strategy a first-place priority, rather than a losing afterthought.

To promote DreamWorks’ new film Turbo—a story about a snail who has a need for speed and dreams of competing in the world’s fastest race—DreamWorks launched the Turbo Racing League app, a mobile racing game for Android handsets and tablets, iPad, iPhone, iPod touch, and Windows Phone 8. DreamWorks Head of Global Interactive Chris Hewish says the company has produced mobile games to coincide with film releases in the past, such as by teaming up with game developer Halfbrick Studios to create a Puss in Boots version of the popular mobile game Fruit Ninja. However, Hewish says, this was the first time DreamWorks released a game as early as two months before a film’s launch.

“It lets us focus on creating a high-quality game that can be judged on its own merits,” Hewish says. “Then we’re in the market right at the beginning of all of the film marketing. So the first time somebody sees a poster or a trailer for the film, we’re already in the app store and there for them to download and start engaging with the brand ahead of the film.”

The app has already generated 7.5 million downloads, accumulated more than 4,500 customer reviews, and achieved a four-and-a-half out of five star rating on iTunes since it debuted on May 16. Hewish says releasing the app early allowed DreamWorks fans to learn about the brand and its characters even before all the hype around the movie began to surface.

“When you’re talking about mobile, it often really is an impulse action. When somebody thinks of your brand and they have an impulse to find out more about it and they go onto the app store, you want to be there when they have that impulse and you want to be able to fulfill that urge to learn more,” Hewish says. “By being out two months before the film, we were out before any of the film posters, or commercials, or anything [else] was happening. By the time the posters went up, and the commercials started airing, and the trailers were running in theatres, we were already in market.”

When considering who to target, Hewish says he relied more on behavioral demographics versus age demographics. While he says he wanted the game to appeal to DreamWorks’ four quadrants—old, young, male, and female—he says that he also wanted the game to appeal to casual fans and hard-core gamers, alike. To satisfy both groups, the game mixes lighthearted characters with advanced game controls.

“If we focused on a young audience, we really would not be in alignment with the audience that goes to the films, which is a much broader audience,” Hewish says. “So we really try to have something in [it] for everybody.”

Hewish adds that these two segments can interact with each other via Facebook and Twitter by visiting the social sites to check out their standings on the leader board and view video content.

But given that the game is accessible via all mobile carriers and most devices, Verizon wanted to give its customers a little extra value.  Hence, the brands provided exclusive film video content and insider game tips for fans who play the game via a Verizon mobile device.

“It really matches what their customers are all about, which is mobile experiences,” Hewish says.  “And it was a great vehicle—no pun intended—to reach out their consumers.”

To promote the app, DreamWorks is relying on online and mobile ad buys, online activities, and event marketing. For example, DreamWorks and Verizon are inviting Turbo racing fans to participate in the $1 million Shell-Out. From May 16 to July 17 (the date of the movie’s premier), mobile gamers can complete daily tasks or collect a sufficient amount of tomatoes (the game’s currency) to unlock the competition. Players can then race in any one of the eight weekly preliminary races to win monetary prizes. Each of the first place winners from the eight preliminary races takes home $25,000, and the cash prize dwindles all the way down to 10th place. These preliminary winnings total up to $500,000. The eight first place winners will then travel to Los Angeles to compete in the Grand Finale on the day of the film’s premier, and vie for the chance to win the top prize of $250,000. As in the preliminary races, the runner ups will also receive lesser monetary prizes, and the total amount given away for the preliminary and final races will accumulate to $1 million.

One thing the early launch has taught DreamWorks about its fan base is that they like to play and interact with the brand all year, not just during movie releases, Hewish says.

“Mobile is really expanding to mean a lot of different things,” Hewish says. “You have games, you have books, you have people watching videos, reading new stories, and reading reviews. I think the opportunity to be across the whole spectrum of what mobile has to offer allows you to capture your fans’ attention, regardless of how they’re using their mobile device.” 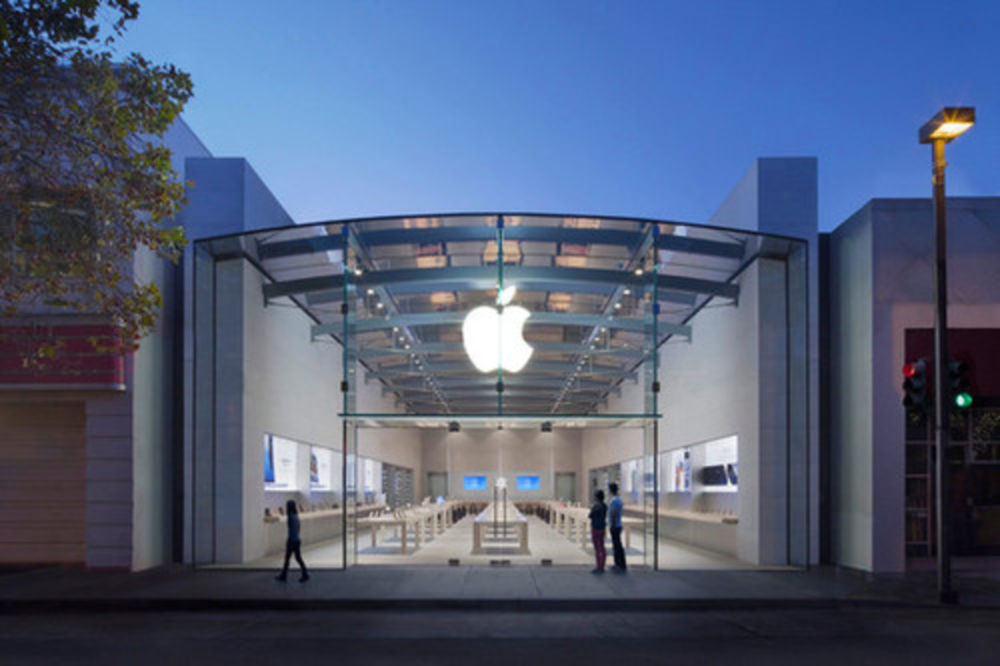 MeritDirect, White Plains, NY, said yesterday that it was awarded management of the PaperDirect list portfolio of nine…