SiriusDecisions analysts, speaking at 2019 Technology Exchange, were visualizing nothing less than a re-architecting of the tech stack which supports the revenue engine. And you can take “revenue engine” as short-hand for the way marketing, sales, and customer success drive B2B business growth.

“Frankly, we are asking you to make some pretty drastic changes,” said senior research director in his keynote. Also implied, said Forrester principal analyst Steve Casey in a separate session are “pretty drastic changes in how [marketing tech] solutions are…configured.” (SiriusDecisions is now part of Forrester.)

For anyone who has followed the evolution of SiriusDecisions’ understanding of the revenue engine, the demand waterfall, and the growth of RevOps, Canare, Casey and their colleagues are describing a logical development. For anyone newer to the game, words like “drastic” and “significant” might set some alarm bells ringing. And indeed, the consequences of SiriusDecisions’ analysis, if correct, could be far-reaching.

Let’s look at the re-architected tech stack. Remember, this includes, but is not restricted to marketing tech. Reflecting a RevOps environment, it extends horizontally across (at least) marketing, sales, and customer success — arguably across product too.

In a simplified schema, there are four layers. From bottom up, these are:

It was when he came to the delivery layer that Canare started talking about drastic changes, because of course a sophisticated marketing automation solution generally has those other layers already embedded; or it’s part of a larger suite which includes those other layers.

SiriusDecisions is suggesting that the delivery solution, whatever it might be, should be simplified, modularized; in effect, be a thin solution. While it should feed results, of course, back to the data layer, it needs to be conceived as separate from the data layer. One obvious reason for that is the need for the data layer to serve as the single source of truth lying horizontally across, not just the marketing stack, but the sales and success stacks too. A data tool embedded in a marketing automation solution, the thinking goes, is unlikely to be a best-of-breed choice to meet these new demands.

At the organizational level, there are a number of ways in which to connect these teams. Whether they all fall under a RevOps umbrella or not, they need to share strategic goals and, yes, the same data.

“The problem,” said senior research director John Donlon, to the audience, “is that we’ve built a marketing tech stack, a sales tech stack, and tools for product management, and they don’t talk to each other very well.” This amounts to a demand for operations teams to re-think their architecture as well as for vendors to rethink their more vertically aligned offerings.

If it occurs to you that there’s a seat at the table again for IT, when it comes to integrating these stacks, I think SiriusDecisions analysts will agree, and would also point out that understanding the IT space is Forrester’s strong suit.

I sat down with Canare outside the general session, and also with Julian Archer, senior research director from marketing operations, to see if I’d got the story straight.

I told Canare that companies new to the concepts set out on stage today might have found the message disturbing. “Yes,” he said, “that was our purpose. It’s a little daunting, but one thing I draw inspiration from is that, if you look at the evolution of wireless tech in underdeveloped countries; they didn’t do the landline, they went straight to the next thing. If you’re in a position where you’ve got to re-do your stuff, shoot for the next thing.”

For once, it helps to be new to the game, he said, and not to come burdened with complex legacy tech. “This is going to be most difficult for companies that are relatively mature, but traditional.”

What about the challenge to tech vendors, who have been busy building data, analytics, orchestration, and delivery into single, vertical solutions? Are they not giving companies the kind of tools they need? “That is a statement we’re making. Marketing automation is interesting: it got a privileged place in the tech stack because it did all four of those things. It’s still very important, but the reality is that the complexity of what you’re doing means that either marketing automation expands, or some of that stuff goes someplace else.”

Practitioners, he said, need to be able to experiment, and are going to have to make hard choices about those big, monolithic systems. “We’re not saying those tools are going to go away, but the underlying pieces need to be much better connected.”

It’s not a secret that customer data needs to be fixed. After all, Adobe, Oracle, Salesforce, and SAP CX have been overtly racing to develop, in effect, embedded CDPs layered across their multi-part suites of offerings.

“There’s actually an even deeper question organizations are going to have to deal with,” said Canare. “If an organization decides to do a central data warehouse or central data layer for supply chain, finance — everybody — that’s going to be IT’s problem. It’s a different set of vendors, a different set of decision-makers. That’s the first big decision companies has to navigate: is this going to be an IT-led enterprise project, or are we going to segregate it to the revenue model?” I.e. sales, marketing, and customer success.

Is IT coming back?

“I’ve had a couple of conversations with some of the vendors here today,” said Archer, “and they’re saying the IT folks are coming back into it. The pendulum is swinging; because there are so many technologies now. A marketing ops guy will say, I’m one person and a dog, I’m looking after the data reporting, and now I have to do all this integration? And IT are saying, that’s not your job.”

Archer observes that, even at enterprise level, there remains a tendency today to use the CRM system as the customer data solution. “It’s pragmatic, it’s there, everyone knows what it is. But you are going to have to have a data lake.”

A lot of companies are still behind? “I get call from people who say they want a CDP. I ask why. They say, well our data is rubbish.” A CDP, Archer said, is not going to solve that problem. “I’m happy to look at CDPs, and data unification is really important, but it has to be part of a broader strategy and process.” Unless data governance, and good data practices are in place, the result will be a CDP full of bad data.

“A third of my calls are helping my clients in marketing operations — the data folks — convince their senior executives to invest in data,” said Archer. “It’s scary how much effort has to go into putting justifications in place.”

The sales and marketing compromise

I asked Canare how much this world view presents a challenge to the CMO — who after all is surely going to have to give up something in order to see the benefits of a revenue machine of which marketing is just one part.

“Yes, in the sense that the success of a CMO and a CSO are going to be much more closely tied than ever. For a CMO to win, you’re going to be reliant on sales at some point. These two people have to work together, and you’re seeing responses to that which span the spectrum.”

At one extreme, high profile companies are indeed naming Chief Revenue Officers. “But not everybody has to do that. So a lot of other organizations are just putting in place tighter relationships, and better relationships. You are going to end up having to get into each other’s space, and a CMO and CSO will have to come to an agreement about what that means. There’s a compromise that’s unique to each company, but if you’re a CMO and CSO not trying to figure out how to deal with that, you’re a little behind.”

The Role of the CMO: Now and in the Future

I wrote last week that the role of the CMO may be under threat, or is, at the… 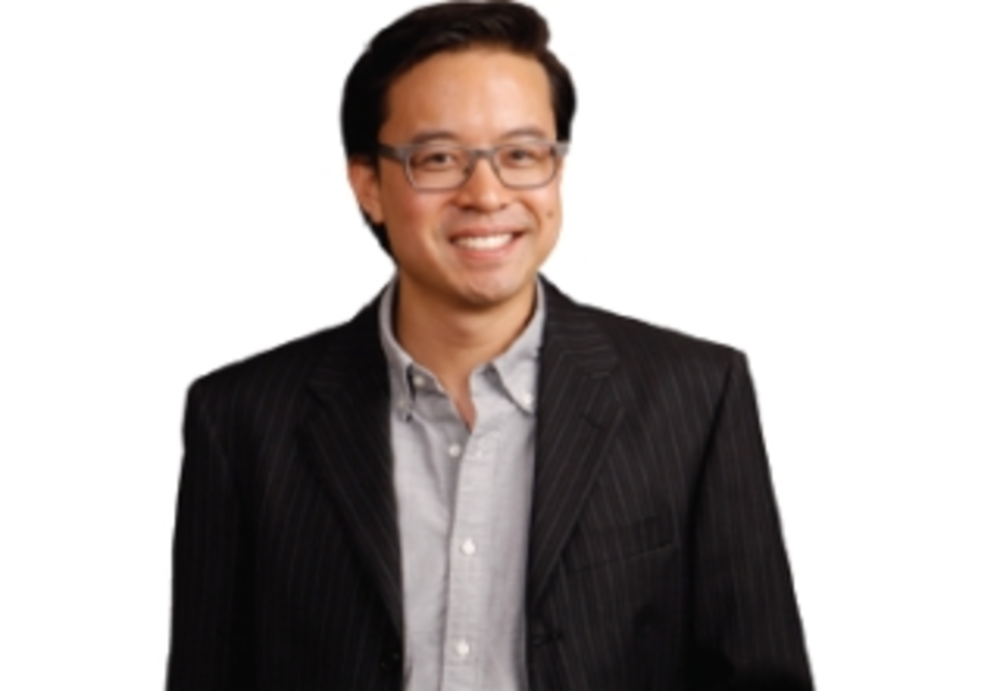 Unlike the rest of the marketing world, I’m behind on Mad Men. Currently, I’m only midway through season… 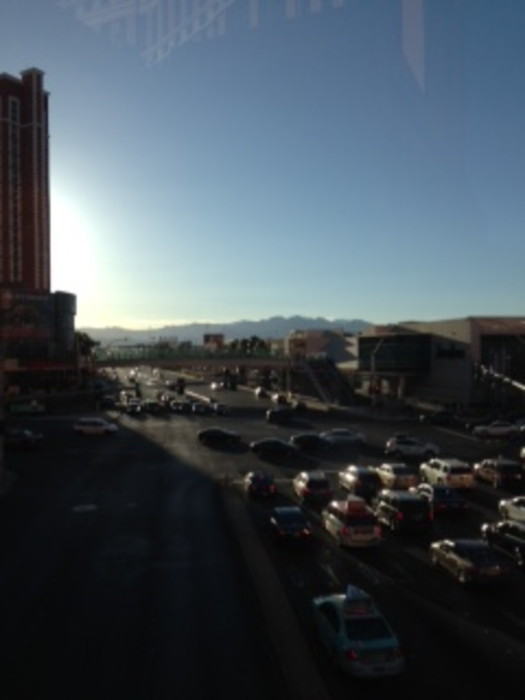 Adobe Summit 2018. 13,000 attendees. Cambridge Analytica, Facebook, and (at last) GDPR creeping into many conversations. A tech…