“This will be an integrated department that spearheads our digital efforts to clients much as our sales promotion and other marketing specialists do,” Rednor said.

“We will have folks who are very much engaged in the digital domain and be at the forefront of understanding the potential application of the new technology.”

The move follows a recent acquisition in the e-business space.

“We bought Capita Technologies, a company that is involved in system design, architecture, programming and supply-chain system integration,” Rednor said. “That's an interesting but different approach for us. The primary purpose was to give us access to technologies we never felt necessary to have before.

“Today with the convergence of technology and marketing on the Internet as well as in other digital space we felt it was a real benefit to have such a partner and to have the kind of access we felt was necessary.” He plans to take Capita international in the future.

Rednor said Draft's companies and offices — the company has 50 offices in 26 countries — “have dramatically improved their digital consciousness so that digital is becoming as much of a discipline as traditional DM or sales promotion.”

He conceded that finding “the best and the brightest” to staff the new frontiers is always tough. It comes down to recruiting “individuals who have a combination of interactive expertise but also know how to understand client problems,” he said.

“That means people who have been schooled in account management or creative or even media, as the case may be, who are also comfortable looking at digital as one solution within the greater scheme of opportunities we may explore with a client.

“It is really important to make sure that our digital people have the same perspective on client goals and needs that the more traditional account people have so that we are utilizing all the disciplines and resources that we can make available to the client to achieve his goals.”

Global clients, he said, are waking up to the reality of the business world on the Web and becoming very focused on best practices and less on just being online.

“Several years ago we found that clients were happy just to be there and some companies on the Web weren't sure just what it was they were really trying to accomplish.

“Today most clients have a much better focus on how the digital domain can help them with their business rather than deciding whether the Web is a business of its own,” said Rednor.

“As much as technology brings change the underlying principles of this business haven't really changed that much. Some things were overlooked in the beginning but it doesn't take the market long to recognize them and to come back.

“That can be said for the valuation of the dot-coms, which for a while were perhaps judged on simply their story and today are held to the same kind of traditional metrics from which they had been excused for a while,” he said.

During the early stages of Internet development, core principles were being forgotten because people simply wanted “to attract eyeballs or hits or impressions without necessarily getting anywhere,” he said. “It is only over the last 12 months as the dot-coms came under pressure that people have been reawakening to these basic principles,” he said. “I've seen people generate data and then not know what to do with it.

“I've sat in marketing meetings where interesting Web sites were developed without anybody bothering to establish a clear business model for actually doing e-commerce. So today the guiding principles are more relevant than ever.

“Look, the Internet is simply a tool, a terrific tool, but it is in the domain of direct marketing and you can even use it for sales promotion. Many requests we get on the promotion side require some form of interactive solution,” Rednor said.

A promotion in cyberspace, he said, “in effect allows you to conduct a promotion for 24 hours a day which is a terrific opportunity to engage a consumer and peak his interest, to engage him on his time rather than on your time.

“It provides a far greater means of instant gratification than sending in a bottle top. On the Web you are interacting with consumers in real time.”

Rednor is not much concerned with the different stages of technological progress on the global markets on which his company operates. Most are catching up quickly and in a few cases are even ahead of the United States.

He cited Scandinavia, where interactive use levels are much higher than in the US, as one example, and said cell phone use was spreading across major European markets so that “perhaps they will even leapfrog some of the steps we went through.”

The new technologies such as wireless application protocol, he said, presented “tremendous opportunities for all kinds of interactive promotions which will generate new opportunities for DM starting with database management and modeling in an effort to engage, entertain and convert people into customers.” Costs are dropping along the entire electronic front, from sharply lower phone prices, long a major barrier to Internet use in Europe, to much cheaper computers.

Even the need to recognize local cultural differences has become easier.

“We can program a Web site to appear in different languages and we can change color and background and even images based on language and the associated culture,” said Rednor.

Microsoft Corp. insists existing rich media banner firms have nothing to fear from the software giant’s plan to… 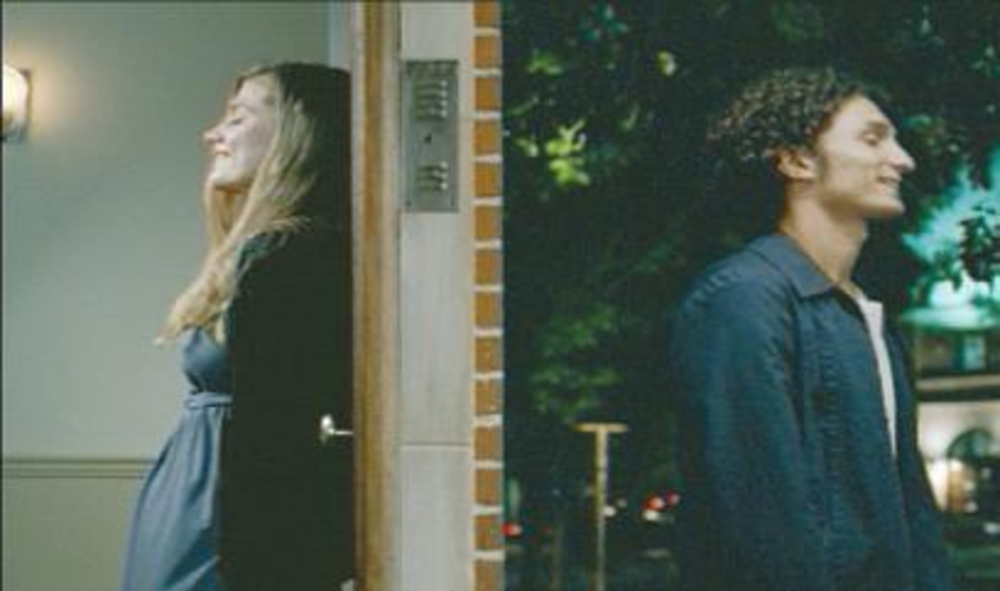 Fourth-quarter net income at Airborne Inc. was $12.2 million, up from $2.2 million a year earlier, the company…