The New York office of Interpublic agency DraftWorldwide, Chicago, announced three new interactive clients: InfoPost.com and MoneyUnion.com, both based in New York, and Fotobug.com, Philadelphia. Combined annual billings for the three accounts are estimated at $30 million.

InfoPost is an online exchange for digital content, allowing users to post, purchase or view intellectual property including photography, art, musical compositions and writing. Draft will help the service to appeal to arts, education and entertainment professionals.

For Fotobug, an online photo finishing service, the agency will help market the company’s digital technology and Internet access with initial efforts focusing on school communities where a portion of the revenues earned will be returned to the local institution.

At MoneyUnion Inc., Draft is partnering with the company to create Mybestinterest.com, an Internet financial marketplace slated to give consumers access to loan and deposit products at wholesale rates. MoneyUnion is negotiating bulk rate contracts with participating financial institutions, which will allow consumers to pool their buying power while simultaneously playing a larger role in setting their own rates. 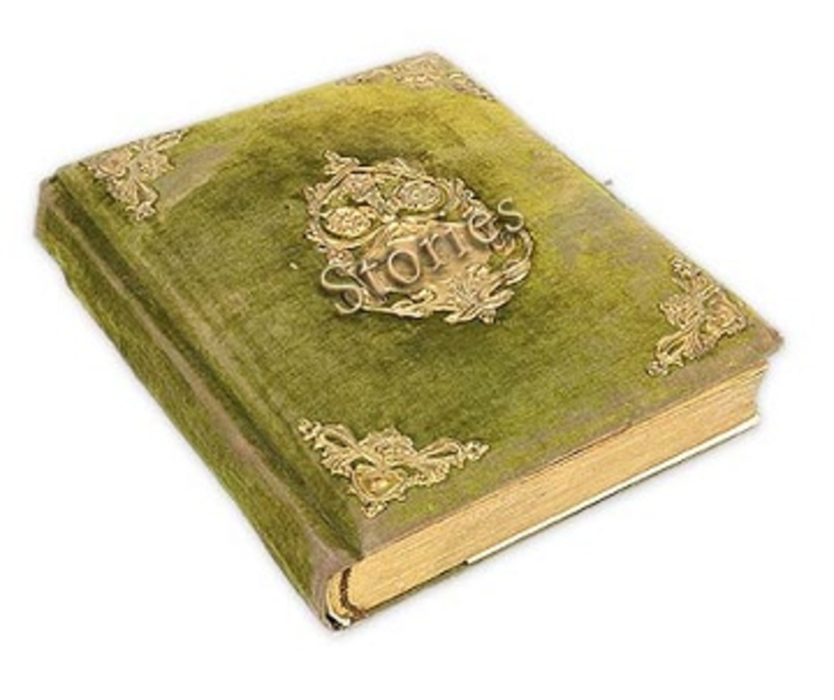 Once upon a time, a panel of experts trekked far across New York, to Times Square, to tell…