About a year after graduating from Wisconsin’s Ripon College, Howard Draft was one of the 13 founding employees of new direct marketing agency Kobs & Brady. A decade later, his name was on the door. A generation after that, Draft is regarded as a direct marketing industry legend, the victor in numerous media revolutions, economic recessions and boardroom deals.

The 56-year-old Draft attributes his meteoric rise from account executive in the 1970s to agency standard bearer to a lack of patience that he has used to his advantage, as well as lessons learned from a number of direct marketing pioneers.

“When I showed up, it was fascinating. I got to sit at the feet of [Stone & Adler cofounders] Bob Stone, Aaron Adler and [Stone & Adler EVP and Kobs & Brady cofounder] Jim Kobs,” Draft recalls. He also adds that they gave him the equivalent of an advanced direct marketing degree in a short time. “I got a master’s degree in a couple of months.”

His formative years in the business included work for HBO, when his direct mail and DRTV efforts helped the cable network grow its subscriber base. Draft also helped Kobs & Brady plant its flag in New York in 1982, running a new office there as a 29-year-old VP.

“When we first got hired by HBO, they had 1 million subscribers and we started to do direct mail in areas that were being wired for cable,” he recalls.

“We worked with them for 20-some years building the relationship out to use even direct response TV to get people to subscribe to HBO,” adds Draft.

Howard Draft’s relationship with HBO began
in 1982 and expanded from direct mail to include
DRTV work to obtain new subscribers
as the company went from a small premium
cable network to a popular pay cable service.
The entertainment company was a client
for many years as Draft’s agency changed
names and iterations as well.

Fidelity was another company that broadened
its use of media while a client of Draft
Worldwide until 1998. At one time, the
financial company was using The New York
Times and The Wall Street Journal to acquire
customers. Draft broadened that strategy to
include DRTV in the years before the company
was a major TV advertiser.

Draft Worldwide managed the direct marketing
and direct response advertising campaigns
of Verizon until 2007, which provides
Internet, TV and wireless service. Draft also
did the same for its predecessor Bell Atlantic.
“We were their first agency at that time, and
we were doing their direct response TV and
print,” says Draft.

In the early years of his career, Draft and his colleagues used concepts that are still growing in popularity in the advertising world today, but any technology available offered a much more limited range of ways to reach consumers.

“I think we all understood segmentation and targeting, but what we were able to segment and target was limited,” he says. “In today’s world of data immersion, we can use multiple channels, digital platforms and websites. Everything is about optimization.”

In the 1980s, the range of services that marketing agencies provided was also largely limited compared with today.

“We’ve gone full circle. In the old days, you went to an ad agency for everything, but there weren’t a lot of areas they had to work on,” he says.

“Now if you go to an ad agency, they have to be the best in class, or damn close to it, in all these areas of specialization, and deliver products to the consumer seamlessly to optimize the business’ performance,” Draft adds.

Lawrence Kimmel, currently CEO of the Direct Marketing Association (DMA), was an EVP at Draft Worldwide from 1991 to 1998. He recalls the agency’s work for HBO and rental car company Avis as standout campaigns.

Draft should be credited for growing the agency to include capabilities that traditionally did not fall under the direct umbrella, says Kimmel.

“Howard used to have a quote about whether the company was doing brand advertising or direct. His answer was ‘yes,’” Kimmel recalls.

“He’s to be credited for the first real push to have analytics and direct response as core ideas underpinning the go-to-market strategy,” adds Kimmel.

Draft’s agency has changed names numerous times since he was appointed chairman and CEO of Kobs & Draft in 1988. Since then, the firm has been known as Draft Direct Worldwide, Draft Worldwide and Draft as it gobbled up dozens of other firms and once even bought its own independence from conglomerate Cordiant.

It adopted its current moniker, Draftfcb, when it merged with fellow Interpublic Group agency Foote Cone & Belding — which had more than a century of history in general advertising, not direct marketing — in 2006.

Draft was named the combined company’s chairman and CEO after the merger, but Laurence Boschetto has since taken over chief executive duties. Draft serves as executive chairman. Draftfcb offers services including direct and digital marketing, CRM, media buying and planning, healthcare communications, advertising and branding.

Although Draft no longer runs client accounts, he says he spends most of his time keeping tabs on clients and trying to figure out how his company can work best for them.

“These days I spend more time looking at the businesses of the key global accounts we work with,” says Draft.

“I spend time with the CEO or the senior management of these clients to make sure we are putting the right people in the right place at the right time.”

Draft credits his meteoric rise to “a very low level of attention span” that made him a quick study and decisive business leader. He adds that he may have been too fast to make decisions at times, at one point buying more than 30 agencies over a three-year period.

“I have very little patience for slow growth. I made some mistakes with companies I bought, and didn’t buy,” he says. “I was one of the guys who would change the engines on the plane when it was still flying. Getting there faster has its risks and benefits.” 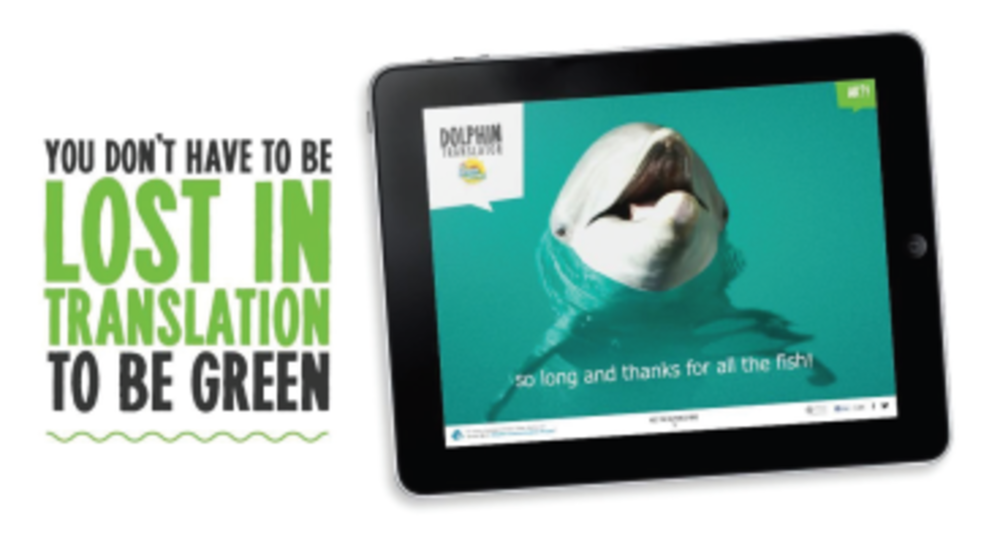 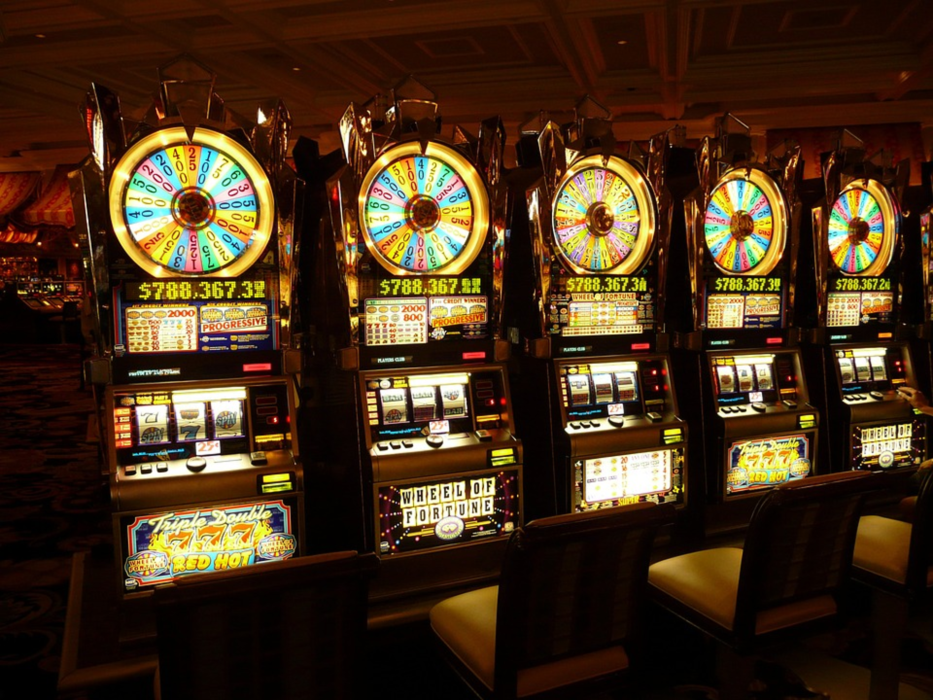 How Machine Learning Will Change Analytics

In business you have to look at digital usage measurements as chess pieces—what pieces are on the chessboard, how…