Draftfcb, part of the Interpublic Group of Companies, is suing two former employees and Digitas, confirmed a Draftfcb spokesperson.

The Chicago-based company has accused former employees Brooke Skinner and Kevin Drew Davis of breaching a contract allegedly prohibiting recruiting or hiring colleagues from their former employer, according to a document filed with the Cook County Circuit Court in Illinois.

“Unfortunately, both of them have violated that agreement, for in the months after they joined Digitas, at least five of their Draftfcb colleagues, with whom they had worked closely while at Draftfcb, have joined them at Digitas,” states the complaint.

Skinner was Draftfcb’s VP of planning before leaving Draftfcb on August 22 of last year to join Digitas. She led the planning effort for Draftfcb’s former client SC Johnson.

Davis, who left Draftfcb to join Digitas in October 7 of last year, was Draftfcb’s EVP and head of digital creative. After Davis left, three Draftfcb employees also left to join Digitas, according to the complaint.

Nick Soonfah-Senior left Draftfcb on December 1 of last year. Matt Weiner left on January 13, while Morgan Aibinder left on February 22. Of the three, Weiner was the only one who reported directly to Davis, the filed report states.

“The plaintiff’s damages cannot be fully quantified, and the plaintiff has suffered irreparable harm due to Skinner’s actions,” according to the filing.

Draftfcb also claims Digitas purposefully interfered by permitting and inducing Skinner and Davis to assist in the hiring of Draftfcb’s employees, thus violating their signed agreements. 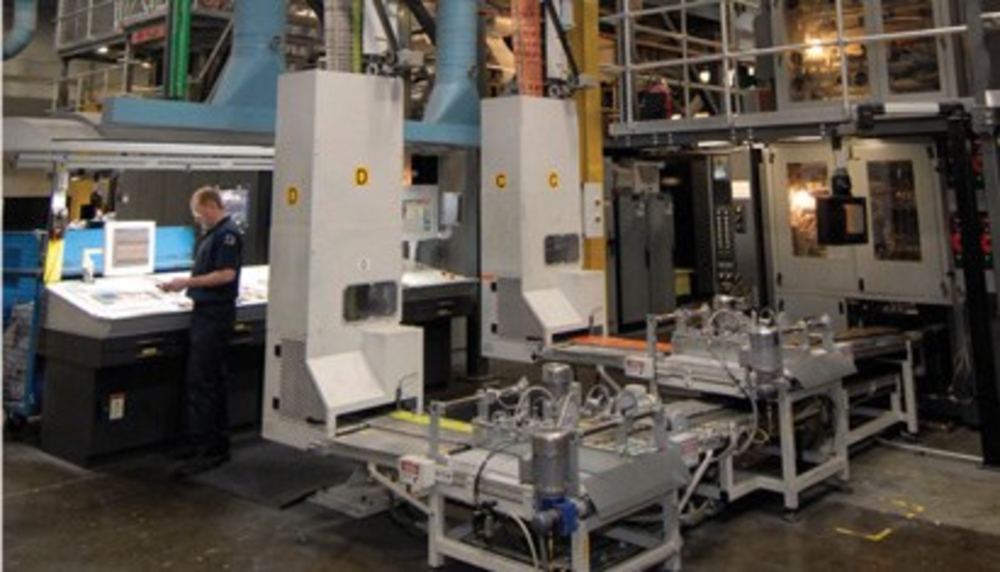 TiVo, creator of a technology that allows TV watchers to record programs without a tape or VCR, is…