Less than a month after losing the key SC Johnson & Son global advertising account to BBDO and Ogilvy & Mather, Draftfcb Chicago said August 16 that it will reduce its staff by approximately 10%. The agency’s global workforce will be cut by 3%.

“With SC Johnson moving elsewhere, we naturally had to take a close look at our staffing levels to make sure they were aligned with current client needs,” said Laurence Boschetto, global CEO and president of Draftfcb, in a statement. “We had closed down many open jobs several months ago in the event that the SCJ decision did not go our way, and that has helped to lessen the impact of that decision.”

In late July, SC Johnson hired BBDO for advertising for its pest-control and home-storage divisions and Ogilvy & Mather for its fragrance and home-cleaning units. Kraft pulled approximately 25% of Draftfcb’s creative duties, including work with Jell-O, Cool Whip and Planters, late last year.

It was immediately unclear if any executives were laid off. Draftfcb declined to provide additional comment.

The agency has 9,200 staff around the globe and nearly 3,500 in the US. It works with 58 companies in the US, 31 of which are handled in Chicago, including The Coca-Cola Co., GE Healthcare, Kikkoman Corp. and Kmart.

Draftfcb said in a statement that it will give affected employees information on open jobs in the Chicago agency community and at sister Interpublic Group agencies. 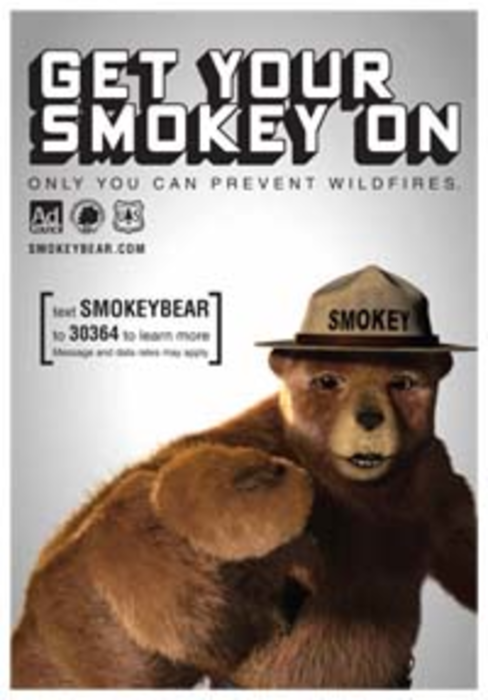