The agency competed with Bernstein-Rein, Kansas City, MO, and Wunderman in a review handled by SRI and consultation from Catherine Bension. Incumbent Digitas, Boston, did not participate.

With nearly $90 billion in assets, the 46-year-old firm is the fifth-largest direct-sold mutual fund manager by assets under management. But that has not won it the recognition it seeks from the wider investor market. Draft will use direct mail and online marketing to build brand awareness and response to targeted overtures.

Draft Chicago will create promotions for John Deere's commercial and consumer equipment division. The nature of the promotions was not disclosed, though Draft is expected to help in the retail area.

The number or names of agencies that pitched were not disclosed, but participants included boutique shops from Atlanta. The incumbent's name was held back, too. That division of John Deere has worked with several agencies in the past on various promotions.

BOSTON–In one of the more popular workshops of the catalog conference here June 2, a standing-room audience packed… 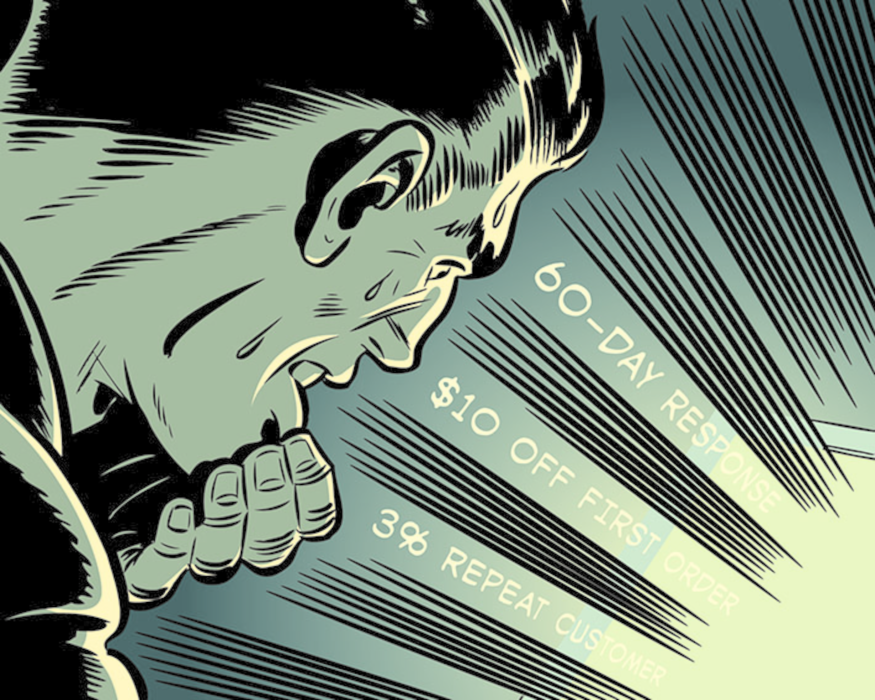 Marketing Challenge: Retest or Roll With It: Answers

NOVEMBER WINNER Peter Mendelson,  Chief Revenue Officer,  Pond Lehocky  Since only a measly 3% of the responders to…

Despite high gas prices, consumers will still go out and celebrate the Fourth of July, just a little…