The partnership will produce a community-driven Web site that will use the personal finance content of the Wall Street Journal, MarketWatch and other Dow Jones products.

“Dow Jones is committed to serving customers in all media channels and to extending its brands into new markets,” said Howard Hoffman, spokesman for Dow Jones, New York.

It will also resource the marketing and technology expertise of IAC’s businesses, which include Ask.com and LendingTree.

According to Barry Diller, chairman/CEO of IAC/InterActiveCorp., the strategy is to serve consumers in sectors being transformed by the Internet.

Although financial terms were not disclosed, Dow Jones said investment in the venture would dilute 2007 results by roughly 3 cents per share.

Dave Kansas, editor of the Wall Street Journal’s Money & Investing section, will serve as the president of the new venture. Mr. Kansas was previously the editor in chief of TheStreet.com.

In regard to the goals of the partnership, Mr. Hoffman said: “Providing personal finance news, information and tools to a Web-enabled generation in conjunction with IAC leverages brands such as the Wall Street Journal, Barron’s and MarketWatch for customers eager to use the power of the Internet to maximize their financial resources.” 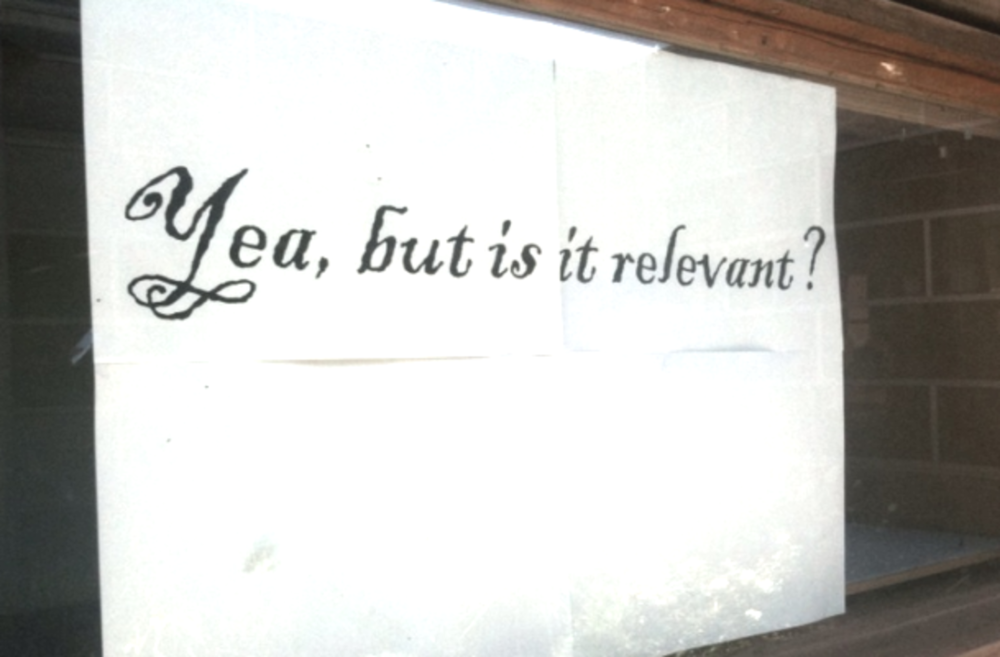 BONN – Deutsche Post’s $1.14 billion acquisition of Air Express International is part of a global strategy to…