Until June, Fleishman Hillard was the public relations agency of record for Dow Jones and its brands. The publisher currently does not have an agency of record and prefers to hire on an ongoing project basis. Seven agencies were reviewed for this business, but only two made the final cut.

“The challenge is that this is a company that took a risk with a business model by charging for the content and it currently stands as the seventh-largest newspaper,” said Connie Connors, CEO of Connors, New York. “So it's really to take a hold of the leadership position they hold and beat their drum.”

Based in New York and a sibling to the print Wall Street Journal, WSJ.com currently has about 610,000 subscribers. Launched in April 1996, WSJ.com offers national and international business news.

The Journal Online now plans to introduce a raft of new, undisclosed initiatives. To that end, Connors will offer strategic counsel and media relations. 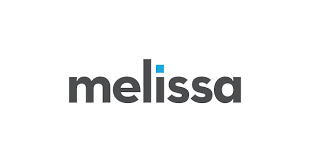 Introduction Melissa Data launches a new DPV product. This article discusses the story, the new debut, what you…