Claiming that some ads served using DoubleClick’s DART technology are “a diabolical scheme to deceive computer users into misdirecting their computers to Internet sites of defendants’ clients,” a class-action lawsuit has been filed against the New York marketing services provider.

At issue are the ubiquitous ads masquerading as computer warnings aiming to trick computer users into clicking on them.

Filed last week in the Court of Common Pleas of Allegheny County, PA, the suit alleges that the ads are unfair and deceptive advertising and that they have unjustly enriched DoubleClick.

“In a conspiratorial enterprise having no motive but to procure pecuniary gain for themselves, [DoubleClick] deceptively and fraudulently commandeered millions of unwitting Internet users to the commercial Web sites of defendants’ customers through dissemination of tens of millions of deceptive Internet advertising banners that impersonated computer system warnings,” the complaint alleges.

“Through use of such Fake User Interface (‘FUI’) dialogs that fraudulently represented themselves as computer system error messages, defendants tricked millions of Internet users into interrupting work they were performing to respond to the fraudulent system message, only to unexpectedly find both computer and computer user thus hijacked to commercial Web sites of defendants’ customers, where these customers attempted to hawk services and software.”

The suit seeks a restraining order barring DoubleClick from serving further computer warning ads. The complaint also calls for compensatory and punitive damages, including $500 per each member of the class action, $5 for each computer warning ad served by DoubleClick, and court costs and attorney fees.

A DoubleClick spokeswoman said yesterday the company had not been served with the suit yet and so the company’s lawyers were unable to comment.

The plaintiffs, however, claim that DoubleClick was served July 17.

“It may not have made its way to the appropriate people within DoubleClick, but our information is that DoubleClick has been served,” said plaintiffs’ attorney Stanley D. Ference of Ference & Associates, Pittsburgh.

As for why the suit names DoubleClick and not its clients, Ference said: “Potentially that may happen. [But] it’s our understanding that DoubleClick controls a large channel of distribution and has input into the ads. To stop the ads, it’s a heck of a lot easier to go after one person with the control than to have to go after a number of little folks.”

“You go to close it, and another window opens up. They’re trying to keep your eyeballs on that screen as long as possible,” he said. “And not only is it modeled after the [Microsoft] operating system error message, it’s also got the little ‘X’ that traditionally closes something out. You click on that ‘X,’ and what happens? Does it close it out? No. It’s part of the ad.”

So far he has received “several hundred e-mails in support of the class action,” he said.

Named as lead plaintiff is Pittsburgh resident Christopher Steelman, who Ference characterized as “somebody who got fed up” with the ads.

The complaint defines as members of the class action anyone in the United States who has encountered banners or pop-up ads disguised as computer warnings.

“DoubleClick is believed to have served in excess of 500 million such banner ads,” a statement by the plaintiffs’ attorneys said July 18.

The suit also names “100 John Does … including but not limited to directors, officers and employees of DoubleClick Inc., its affiliates, parent of subsidiary corporations or of other legal entities, and third-party agents of and/or principals of named defendants.”

Considerations for Fundraising in Europe

LONDON — Since the holiday season is almost upon us, the UK direct marketing sector is gearing up… 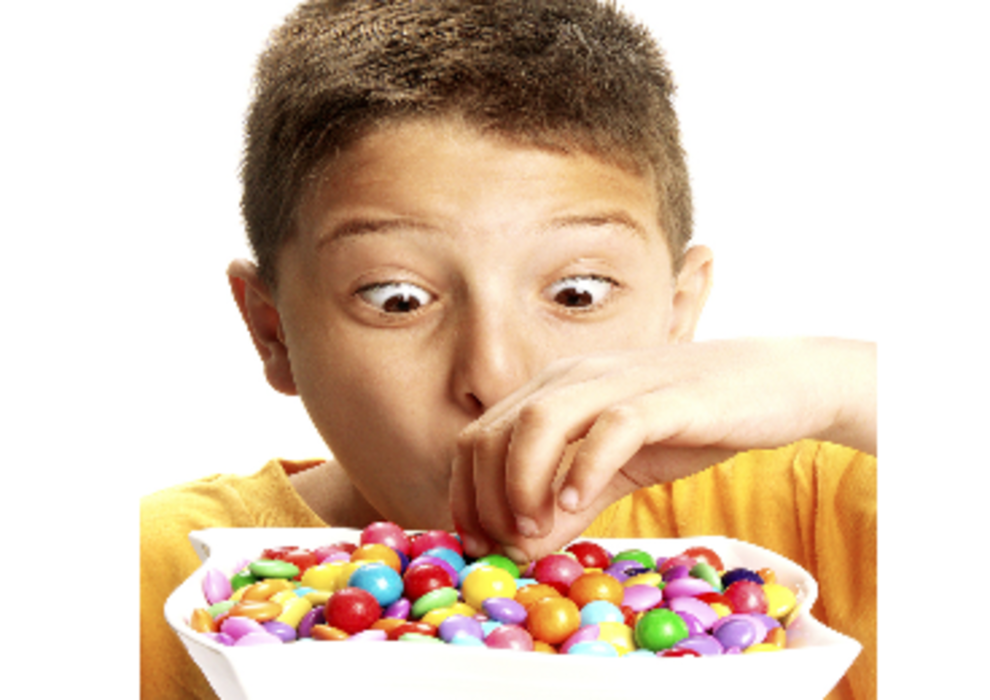