NEW YORK — The Internet is just one of the guys — really. And it's got a sense of humor, too.

With Internet advertising executives' late-90s swagger long gone, opening speakers at DoubleClick's Insight 2002 conference used humor and statistics yesterday to bludgeon home that marketing effectively requires integration, and that the Internet has earned a spot in that mix.

To open the event, DoubleClick poked fun at the hubris of Internet advertising's early proponents with movie satires starring CEO Kevin Ryan and other DoubleClick executives.

In a second spot, Ryan played Marlon Brando's stuff-cheeked Godfather character, Don Vito Corleone, listening to a one-time Internet-only advertiser beg for a favor. And delivering a rallying cry in a third, Ryan played John Belushi's John “Bluto” Blutarsky character from Animal House giving the famous “Nothing is over until we decide it is!” speech.

Back on the podium, Ryan said, “The Internet was over-hyped, but the fundamentals are still there,” in opening remarks as he made a case for the Internet's place in an integrated marketing mix.

“Too many companies treat departments as separate entities,” he said, noting the chasm that often exists between, for example, sales and marketing. “Customers are strongly influenced by what they see on all channels,” Kenny said.

However, he said, companies shouldn't expect to get everything right the first time.

To find out what works, “test and learn,” Kenny said.

He put a different spin on direct marketing's often repeated 40/40/20 rule that says 40 percent of response is said to be determined by a campaign's list, 40 percent by the offer and 20 percent by creative.

According to Kenny, testing the “target” or list can give campaigns a ten-fold boost in response, testing the offer can deliver a five-fold increase and testing the creative message can double response.

Among Kenny's examples of the successful channel integration was cataloger L. L. Bean's addition of an e-mail-address-capture box on its home page. L.L. Bean has boosted catalog-open rates by sending customers e-mail alerting them to the books' imminent delivery and pointing out various products in them, he said.

However, the medium still does not reach some groups — African Americans, for example — as effectively as other media.

Also, nothing beats magazines when it comes to reaching women overall, Sachatello said.

“If you are spending on these online mediums and you are not getting reporting, you should stop spending,” she said. “These tools exist and you can get the reporting you need.” 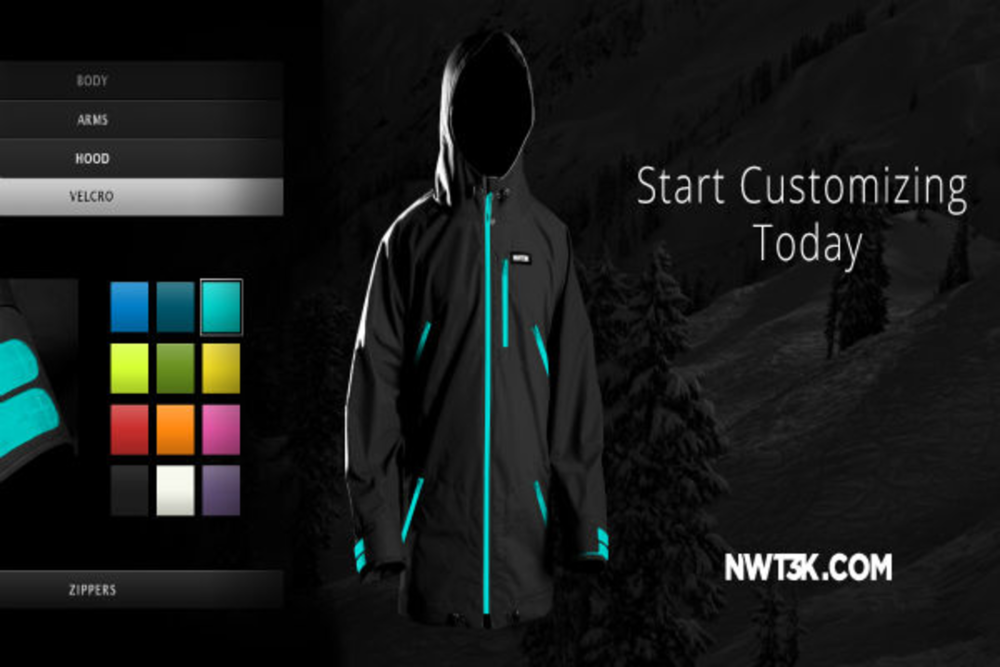 Northwest Tech Speeds Down the B2B Lead-Gen Slope With Email

Marketing to B2C customers is tough enough, but tacking a whole new B2B business model onto an existing…

The security standard Verified by Visa, used to authenticate e-commerce transactions, is winning recruits from retailers and aggregators…