DoubleClick Inc. has signed a six-year deal with Hong Kong-based BMCMedia.com for the use of DoubleClick's DART system.

Financial terms of the deal, announced yesterday, were not disclosed.

BMCMedia said it evaluated a number of ad-serving technologies before choosing DoubleClick's DART system. BMCMedia, already the leading ad-serving firm in Australia, hopes to gain the leading position in the rest of the Asia Pacific market.

DoubleClick said BMCMedia is the first company to migrate from Sabela to the DART system. DoubleClick bought Sabela from 24/7 Media last week.

The Direct Marketing Association again declared its support for legislative postal reform on Friday. The Governors' call for… 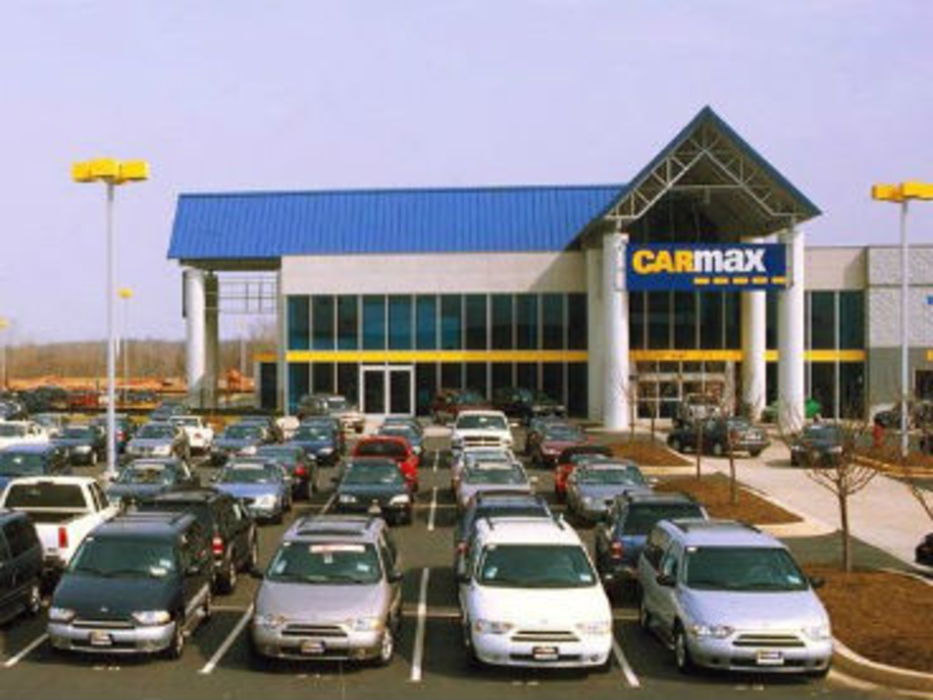 Permission Is Key to Telemarketing Future

PALM BEACH, FL — The future of telemarketing belongs to those who embrace the principles of permission marketing,…